Manuring It! How a social entrepreneur is using technology to connect the farmers in rural India: 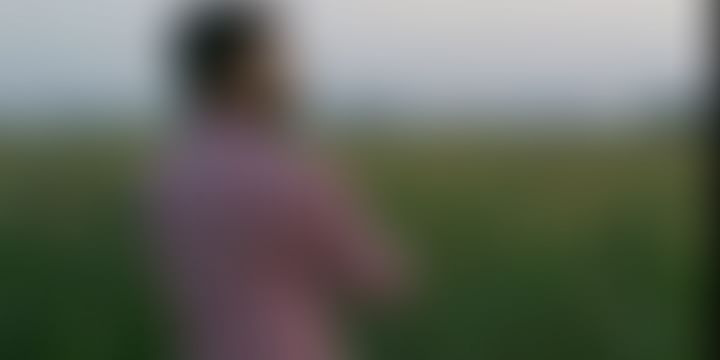 With the farmers, for the farmers and by the farmers; Manuring it is not just another business or company working to be the top of its field, it's a network built on trust. Manuring It! helps with the employment of landless farmers thus trying to rid them of poverty and bringing organic manure to the land holding farmers with just one missed call.

The brains behind this operation Amit Arora was a student of engineering last year when he realized that he wanted to be part of a bigger change. Sitting in his hostel talking to his best friend Bhanu, Amit realized there are many a things that he didn't no about his own county, he had no idea about the rural economic or social situation or even the state of the farmers.

From A Gold Medalist to A Social Entrepreneur:

Being the gold medalist Amit was one of the first person to get of his class to get placement in Birla Institute of Management Technology where he completed his MBA in sustainable energy, but he opted for a path less traveled when he accepted a job from another company Going To School which works with children and empowers them with skills to excel in life, solving problems like unemployment, poverty and inequality.

In September 2013 he secured the job with Going To School and left for Bihar, where he had to arrange and conduct various community outreach programs and panchayat meetings to find young entrepreneurs in the low income group and build ideas in to profitable businesses by getting funding from various international banks. In 1.5 years working with Be! Fund he traveled to 1200 villages, met with 40,000 woman agriculture labors and 30,000 farmers. During this time he funded 20 entrepreneurs.

One of many incidents that fueled Amit to start his own business for the betterment of the rural India happened in November 2014, when he was travelling in the rural areas of Gaya Bihar. He was travelling to the work site of one the entrepreneurs he funded , and he along with the young entrepreneur were abducted by the local extremist group. He was threatened by this group because he was helping the young people achieve their dreams and slowly trying to eradicate poverty and inequality. They even said that if he did not stop then they'd harm the other projects under him as well. That made him realize how difficult it is to be a social entrepreneur in India and how people living in poverty are the victims of their own thoughts and prejudices.

By 2015 Amit had built a huge network with the farmers, they not only seek his help for work but also started respecting him and considered as one of their own. In January 2015 an entrepreneur inquired for organic manure for her ginger farm in a large quantity that she was unable to get. That was when Amit realized although everyone talks about using organic manure no one actually does because it is not being produced in enough quantity . Those who use it produce just enough for their own fields.

Start of Being "the part of a bigger change:

Manuring It! does not just make organic manure, it gives the landless farmers employment and also delivers the product right to the doorstep of the buyer, It is also slowly making this farmers tech savvy as they are all connected via a WhatsApp group and production is tracked using the same. Manuring It! is also bringing women empowerment as it appoints women in charge.

The pilots for this venture started in June 2016 with 150 producers.

Amit is currently working for a development of mobile missed call platform for direct selling and cashless payment modes. After winning the second season of India's first reality show for young entrepreneurs and start ups, Haywards 5000 Hauslay Ki Udaan, one of the judges Mr. Anil Chikkara suggested him to make it a pan-India venture and also use of mini ATMs as a payment medium that Manuring It! is currently working on.

Manuring It! installs production beds in the farmers's own homes and make them the owner along with the company. The farmers take care of the beds and the company monitors the production through mobile platforms and image sharing.

Amit and his company have made the buying process as easy as possible for the potential buyers i.e. the land holding farmers. The buyer just has to give a missed call to their centralized phone nuber. And then they are called back after intercepting the nearest production cluster by the production in charge. They do not only deliver the product but also advice the farmers on quantity and nature of manure required for their lands.

The company is now venturing into renting modern farm equipment for the production clusters to ensure saving labor and make it less expensive for the farmers.

Amit wishes to bring about the green revolution the digital way. The company operates in the rural areas of Bihar, Jharkhand and Andhra Pradesh. He has secured permission to expand his venture in Puttamraju Kandrike in Nellore district in Andra Pradesh which has been adopted by Mr. Sachin Tendulkar under the Model Village Program to provide livelihood for landless farmers.