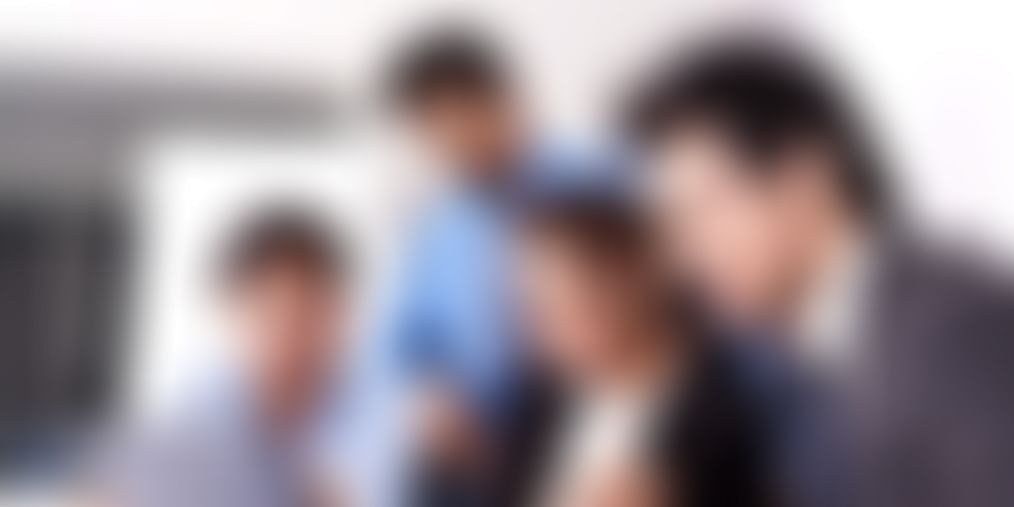 In the next 2-3 years, India’s maximum population will be in the age group of 18-35 years. India is on the verge of becoming the youngest nation in the world. We need to be prepared for the opportunities it can create for the development of India. 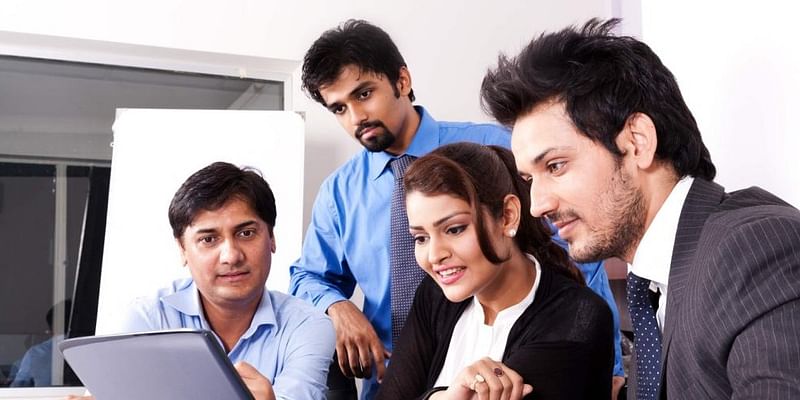 We must realize the impact this will have on not just the economy but also the global image of our country. We need to ensure that we have all the adequate resources, infrastructural facilities and above all a strong will to ensure the growth and development of the future agents of change.

Today, we have a young population which is literate, but not educated. They may be able to read and write but are they capable to think rationally, analyse facts and make the necessary decisions. Not every child has access to education, healthcare, and other basic facilities. A lot of children fall prey to the vicious cycle of child labour and even leading to the criminal world.

There are not enough employment opportunities for the present population, leave aside the demand and challenge that is being created by the increasing population. We have limited resources and not many steps have been taken for sustainable development. Our Youth are not less capable than the youth of other countries. Our youth have the skills, behaviours, attitudes and knowledge and ability to make the future of India bright.

One of the biggest challenges that we have today in India is of WOMEN SAFETY. Various studies and reports suggest that in every 30 minutes a woman in harassed. These are the cases that get reported, there may be many which are never addressed or reported. There is a section of the society which believes that women themselves are responsible for their situation. They believe that women should dress up in a specific manner, should not go out, etc.

If women are prone to be assaulted or harassed if they dress in a specific way or go out, then it is the Men who should not be allowed to go out. The debate should not be about Women and Men. It should rather be about changing the mindset of the people. In 33% of the cases of violence against women, the crime is committed by women. Hence, there is a need to address and change the mindset of the society. In our society women are treated as a commodity. The commodification of women is seen everywhere. Society must reject this idea of commodification.

We have been hearing about cases of stalking so often now. Stalking, harassing another individual in aggressive, threatening and illegal manner, wherever the person is going, school, college, workplace, and home and even on social media. Young girls are being stalked on Facebook, WhatsApp, via text messages, and emails etc. 81% cases reported state that women are the victims of stalking. What happens afterward is even worse. If such an incident happens it is very difficult for a girl to share with her family or report to the police. The fear is that they are not going to believe her; it will bring a bad name to the family.

Nobody dares to question the Mentality of the culprits. As a result, girls do not report such cases; they keep it to themselves, which leads to social disruptions, isolation, and depression. What can be done? The mindset of the people needs to be changed, it should be done from a time when they are in schools, they should be taught about men and women being equal. Schools lay a basic foundation for the understanding of the rights of men and women. A module should be added in the school curriculum from the very basic classes which talk about the gender equality. When the constitution of India provides equal rights for both the genders who are we to discriminate.

The responsibility lies with not just the government, but all the present generations and the future leaders to change the scenario.