Is Ola Going to Win Over Uber with Their Share and Shuttle Services? 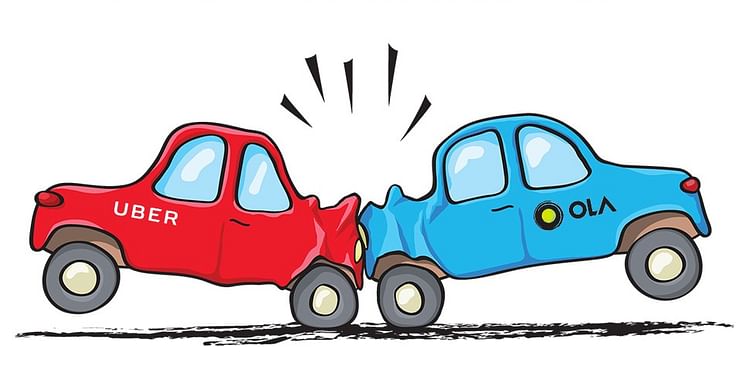 Just in the morning, I came across a news in Economic Times that reports Ola’s aggressive market plans to grow their Share and Shuttle services. Previously, Ola Share was available in 10 metropolitan but this month they expanded the business to five more cities - Guwahati, Bhubaneswar, Kochi, Coimbatore and Ludhiana.

What Ola is up to?

Is share and shuttle service of Ola going to make a big win? 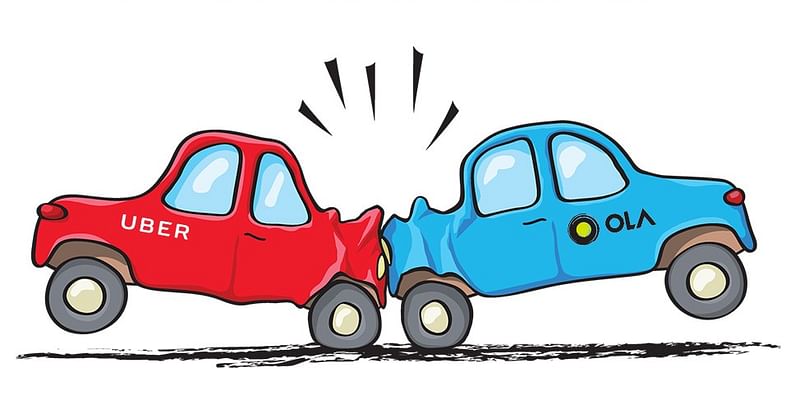 Shared Mobility is What Ola Focusing?

“Ola Share is the need of the hour, especially when the government is also putting restrictions on pricing, said Pranay Jivrajka, the CEO of Ola.”

A senior company executive also shares about focusing on the promotion of share and shuttle services of Ola in the next few quarters, much aggressively to capture the large portion of the market share.

And its true, Ola has been dynamic in the last quarter of 2016. It’s quite visible with the recent expansion of the share and shuttle services of Ola to five cities, and offering up to 45 percent discount across 7 cities on the Ola Share (rates coming down to around Rs 3 per km).

Is rival Uber keeping a tab on all these? Definitely they are. uberPOOL launched on September, last year is competing Ola Share and Shuttle with their low cost “Go”.

Ola people know how to give Uber a tough compete when it comes upon reaching out to Indian audience. They have not just curbed the price on the Ola Share, but also concerned about the far reaching benefits like reduced pollution and congestion-free roads. They are moving forward to constantly upgrade the experience of the users as well as the Ola drivers along with the environment. Ola has not disclosed the number of rides taken through Ola Share, but claims to save 48 lakh kilograms of carbon emission with over 20 lakhs of fuel in the last 8-10 months.

The taxi booking app platform on which Ola is built, uses the technology to optimize the same route sharing that ensures majority of the rides are occupied and time for on-route deviations are minimal.

The cost and the concern of the Ola team is churning more customers in new as well as old cities where they run the service. With the rise in demand for the service and an improved matching rate Ola looks to shape the future of transportation in India. Moreover the undertake of surge pricing by Ola is also a showcase of the availability of cars for everyone.

Though they are promoting all segments include new ‘Luxury’ cabs category partnering with BMW, but will go heavy on Ola Share.

Is Share and Shuttle Services of Ola Going to be a Threat for Uber Carpool?

Now that Uber has exited China, India is one of the most important market for Uber outside the US. India will be crucial for Uber both in terms of demonstrating success in the international markets and for long-term growth.

"India is a strategic priority," said Amit Jain, running operations for Uber India. "India accounts for 12 percent of all rides on our platform globally and there remains tremendous potential."

In such a great tension, Uber is looking ahead for heavy promotion which they had already begun. They are gearing up an epic battle against homegrown Ola. And as a basic step they announced about the recruitment of a million driver by 2018 in India.

But will Ola be able to give Uber a tough compete like Didi Chuxing did in China? Ola do not have the funding like Didi who afforded to heavily spend on the recruitment of drivers and customers, creating painful losses for Uber. But the recent curb in price and vigorous expansion of Ola is a clear sign that are gearing up to ousted their big daddy, Uber.