4 Ways to Transform into a Modern Economy 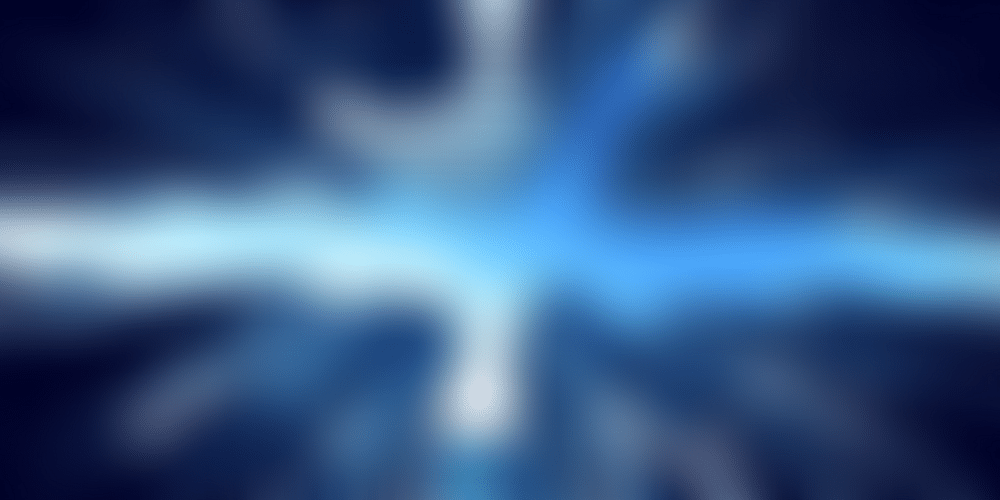 For eons, many folks have written off the African continent as a substantial contributor to global economic activity. This is surprising on so many levels. For starters, Africa is the cradle of mankind, and home to a formidable pool of natural resources. In a sense, Africa has what many deem ‘immense untapped potential’, and that is the foundation upon which transformation can take place. This macroeconomic topic naturally lends itself to grandiose theories and hypotheses, but it is possible to scale down big ideas into tactical and strategic objectives necessary for dramatic transformation to take place.

Spearheading this bold objective in Angola, and indeed throughout the African continent, is Isabel Dos Santos. Smart as a whip, talented and capable, she is an example of what Africa can be. Her ‘can-do attitude’ has propelled her to meteoric heights, surpassing even her expectations. An electrical engineer by trade, Isabel was always competing at a disadvantage in a male-dominated world. Yet, she worked hard, spoke her mind, and led from the front.

In so doing, she inspired a new generation of Angolans towards greatness. Her ideas are refreshing; her aspirations are enticing, and her determination to inculcate the men, women and children of her native country with positive motivation is proving to be a game changer. Isabel has touted many transformative strategies over the years, including the following 4 ways to transform into a modern economy.

Countries which reject change and innovation are doomed. It is impossible to operate at the same levels of productivity, efficiency, and scale without the requisite technological innovations in place. To this end, Isabel routinely proposes the development of a nationwide Internet and communications infrastructure in Angola. Educating people about e-commerce, online communications, and online learning is necessary in the march towards a modern economy. Isabel's companies are hard at work laying the groundwork for such positive change, including electric vehicle technology with Efacec, and digital satellite television and communications with Zap.

Any country which rejects the notion of equal pay for equal work is doomed to failure. Women, men, and transgender people are fully entitled to earn what they are worth, based on their merit. Many societies continue to economically oppress women, thereby doing a disservice to their own economy. When people are given the opportunity to advance their careers and earning potential, there are multiple positive externalities for society as a whole.

Isabel is quick to point out how important equal opportunity was in her life, and how transformative it was in her own family. She is an ardent proponent of egalitarian systems. Her companies actively promote capable women to positions of authority, and her human resource departments are always looking to improve women's pay across the board.

She actively works to eradicate the scourge of malaria from Africa, and she is always looking to help local farmers, particularly women, to take charge of their futures. One of many prime examples of this is the strawberry fields in the province of Huila which provided employment for 120 women. When women in rural communities can take charge of their economic future, there is no end to the benefits which follow.

Educating the youth of today

Perhaps the most important strategic objective of any developing nation is the education of its youth. Dos Santos has long been pushing for the education of young women across Africa, particularly in her home country of Angola. When women have the same educational opportunities as men, they can become sources of inspiration, beacons of hope, and leaders in their own country. First the seed, then the future is the aphorism she lives by. Sensible advice, given that she pursued education at the highest level, obtaining her engineering degree at King's College in London. Through education, comes limitless possibility.