Blockchain - Witnessing The Biggest Revolution By Mankind In My Lifetime

Many debates have happened in 2016 about various use cases of blockchain in different industries and sectors. Multiple high profile institutions across the globe have been doing R&D of what is possible with blockchain and where it can help industries to save cost, improve efficiency or make more robust systems. 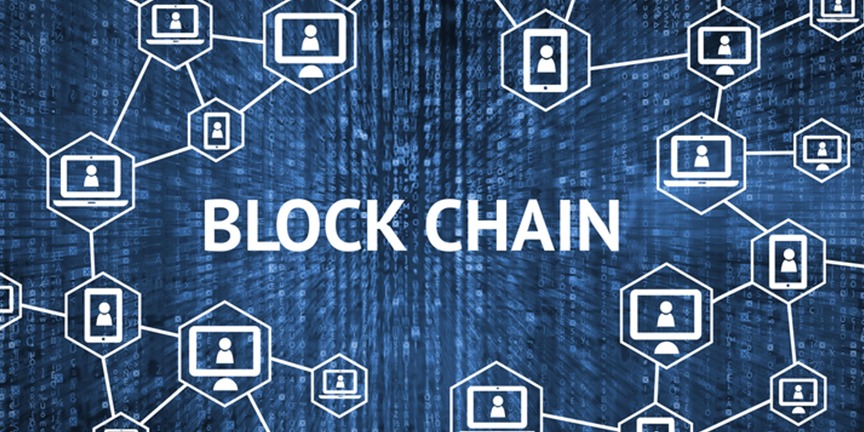 In September 2015, after a survey with more than 800 executives, World Economic Forum reported that 10% of world's GDP will be overseen by blockchain by 2027. That would be trillions of dollars on the blockchain.

My personal belief is that blockchain is one of the biggest revolutions by mankind that I would see in my lifetime. I say that for a lot of reasons and among them, the biggest one is that the blockchain technology has given mankind a solution to a problem which was never solved before. The problem was that how do we make such systems where we do not need to trust the owner, creator or the operator of the system for the system to run (function) in a reliable manner. Now, in our pre-bitcoin world, we relied on banks to take care of our money and we trusted them with our money, and more often than not these institutions have withstood and have done justice to our trust in them.

But essentially, whenever we are trusting a bank (whether retail or investment), we are fundamentally assuming: a) they have the capability to do justice to our money/trust and b) that they have the right intentions, to not betray our trust. Now, all of us are well aware of examples where banks either lacked the capability to do justice to our trust in them (Remember the cases of India’s biggest public sector banks lending 1000s or crore rupees to Vijay Mallya, without the appropriate documentation or collateral, and it was indeed a wonderful move by the Indian government to recapitalize the banks by demonetization and essentially improve their Cash Reserve Ratios, and we have no clue.

If any of the Indian public sector banks might have collapsed owing to exceptionally high NPAs, and this would have happened not because of their mal-intentions but because of their inability to stand-up to the average man’s trust in their capability to keep his money safe). While on the other hand, we have seen enough examples of trust being betrayed by financial institutions in the western world owing to mal-intentions of the very men running the institutions.

Hence, for all those matters that really matter, we have learned that humans are inherently unreliable and untrustworthy. Hence any system whose unique selling proposition or critical point of failure is human trust is more than likely to fail today or tomorrow, either owing to lack of capability or due to mal-intention. While we also know that trust is a paramount necessary characteristic of any trade of exchange of value, and this conundrum had kept the most talented brains of humanity busy for years. And it is only recently, in 2008, that this fundamental problem was solved, of how we can remove reliance on human trust for exchange or store of any value and this solution was presented not just theoretically but also demonstrated with a real world application, which we now know as our beloved bitcoin.

This for me, is the most beautiful thing about blockchain technology, that it has been able to remove the need to trust humans, to store, record or even trade anything of value or importance, ranging from a school diploma to the huge amount of wealth. And when trust is placed in computer verifiable mathematical equations, few of very very wonderful things happen, two of them being;

a) it becomes very easy to scale these systems

Now what the above two mean, is that anyone, who understands the principals of blockchain is able to create institutions of trust at an exceptionally lower cost both in terms of time (also known as, experience, here) and money. This leads to the creation of, alternate banks or institutions with a bank like trust, in various sectors or industries of human storage/trade of value/importance, by young entrepreneurs, with very little capital or social reputation to show. Ex: anyone with a publicly mathematically verifiable decentralized ledger/database can create a bank for college degrees, land records, public distribution systems, public health records, intellectual property rights and so on and on, as long as it is of value to anyone, ranging from an individual to a private organization to a government.

These banks, devoid of human trust and hence devoid of possibilities of central failures, which are being created every moment by really really smart young entrepreneurs who understand Satoshi Nakamoto’s invention or rather a solution, have the potential to change the world completely the way we see it. Banks that take care of money, wealth, as institutions have been responsible for tremendous growth of mankind in the past three hundred years, it is them because of which the present capital market system exists, it is because of them that we have this huge private equity market, and it is because of these private equity firms that we have absolutely wonderful companies like Facebook, Uber, Airbnb and thousands of others are changing our lives absolutely majestically.

It is also because of them that we have this flourishing spirit of entrepreneurship across the globe. Now imagine if we had banks in all the various sectors/industries ranging from education to healthcare, to insurance to real estate to food to pharmaceuticals, to genomics to intellectual property whether it is of music or scientific innovation and so on and on. How fast would all these industries grow, what how steep would the rate of innovation be in all these industries if they had infallible banks, repositories of information which all individuals, organizations and governments and even judiciaries trusted and agreed on. Such an environment and infrastructure of innovation is being laid down by blockchain companies at this very moment across the globe. And mankind would enter an era of an imaginable rate of innovation when this infrastructure is laid.

And it is for the above reason that I am backing Satoshi Studios, to help young visionaries establish the infrastructure of innovation across various industries in South East Asia and also launching a venture capital fund to help these brave young men and women.

If you’re interested in being a part of this journey with me, a post blockchain world, a world where we will take the blockchain infrastructure for granted will be so much more beautiful and efficient, just as the present post-internet world, where we take the internet for granted is so much more beautiful and infinite than the world without internet, please feel free to reach out.