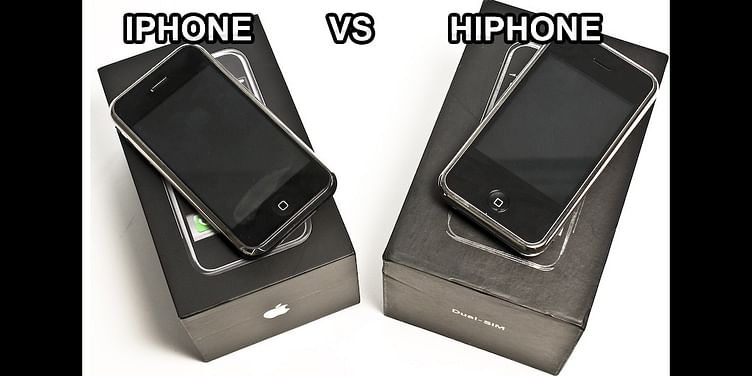 Whenever a famous brand product exists, there is a guarantee to be Chinese knockoff version of it. And of course, these cheap imitations are brought by none other than China.

In the world's economy, China has an unusual place. It is the hub of the cheapest manufacturing in the world. But, we all know China loves producing knockoffs of famous products. They earned the reputation as the international leader in fakes.

It seems like China has a mission to knock down counterfeit goods and protect registered intellectual property rights. The Chinese market is a potpourri of local market commodities with the global cache. Shanzhai is the place for almost identical knockoffs. In China, Shanzhai exists everywhere from food to electrical products and culture too.

I really don't get it what is more worse- the fact that people are creating these imitations or the fact the people are actually buying these copies? It's pretty hilarious!

Xiangyang market was first opened in 2000 in downtown Shanghai to boost the China's economy. Now there are many counterfeit markets in China. Counterfeit markets blossomed before China's economic liberalisation, but now these markets expanded their scope and size. China flows the counterfeit goods or copies of the authentic brand in wholesale markets located in the densely populated area.

We always admired the new things, to be told conspiratorially, 'it's fake'. We don't even bother to hide the knock-offs we buy. Admiring and buying the counterfeit goods, wins you kudos. Measuring the counterfeit products is not possible because it's hard to identify the most sophisticated stuff that never gets noticed.

Some of the counterfeit got lost in translation, some of them are pure knock-offs, like Pizza Huh, Avivas, we don't know really. Countless companies in China are infringing on trademarks. Top 5 Chinese knockoffs are: 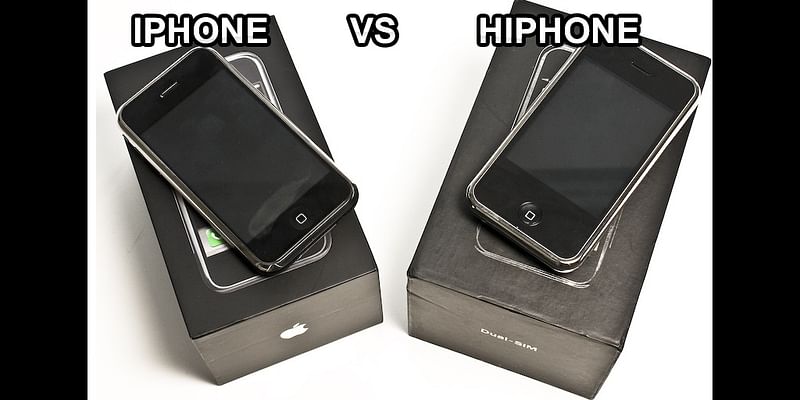 We all know the Apple products reproduce over the past few years from iPod to iPhone to iMac. China industry is trying to beat Apple at its own game by rushing out a copycat iPhone. A slew of fake iPhones is being sold in China. The interesting thing was China used photos of the real iPhone to sell the fakes. The pirated version was four times cheaper than the original. 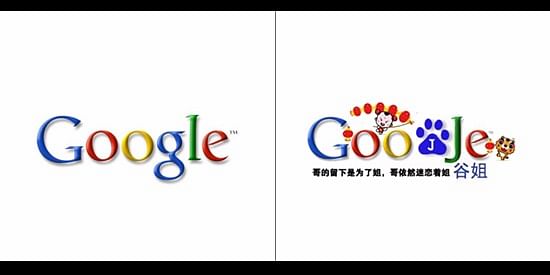 The Chinese search engine was created when Google threatened China to shut down the Chinese sites. The logo of the engine does not copy only the Google style but also hand print logo of Baidu. The copycat had received the cease and desist notice from Google. 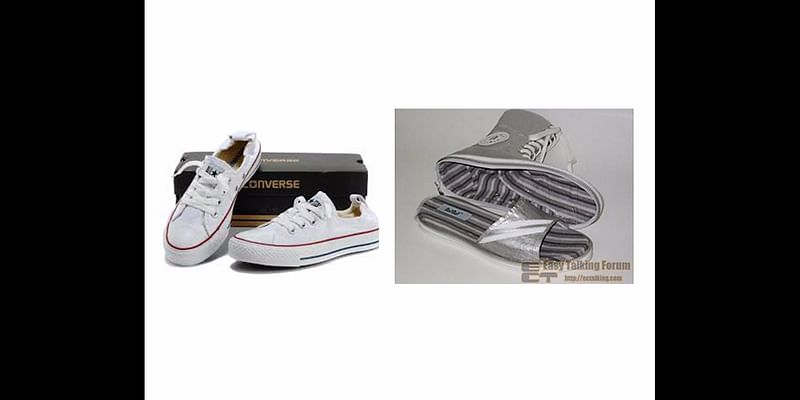 Nat Nat shoes, the Chinese sneakers look like Converse Chuck Taylors. But this Chinese sneaker had a zipper around the sole of the shoes that opens up to convert from city to beach by turning the shoe into the sandal.

This is not the end of the story. There are many other shoe brand knockoffs like Puma, Nike, Adidas. You can get a wardrobe full of knock-off shoes with one hundred Yuan, and you cannot even identify whether they are original or big false brand. 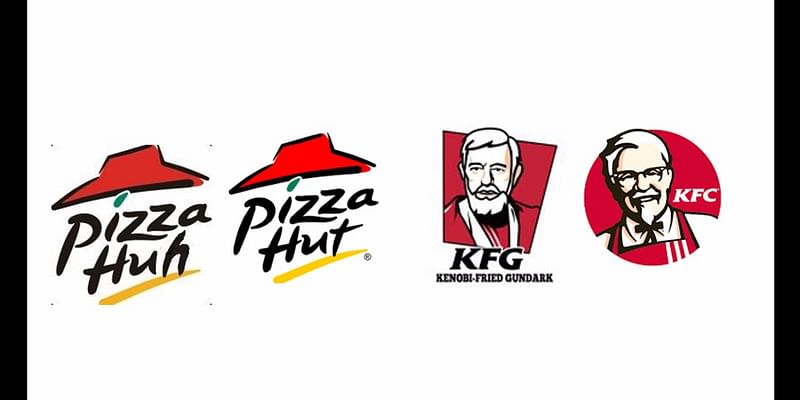 An entire street of knockoff eateries!

Why waste time and money for designing something original, when you could just rip off something else? In Nanjing, there was a Shanzhai street where a number of stores were lining up with advertising knock-off western eateries chains, like "Pizza Huh", "KFG", "Bucksstar Coffee." 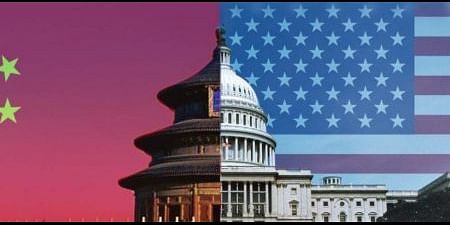 You can found many replicas of white house in China. But the one in Hangzhou is the most identical one which was built by Huang Qiaoling, the real estate tycoon. It is not just the white house replica; it's a lot more than that. The mirror image of white house completed with his oval office, a portrait gallery of American presidents, a miniature of Washington monument and Mount Rushmore.