5 Important Languages To Learn For IoT 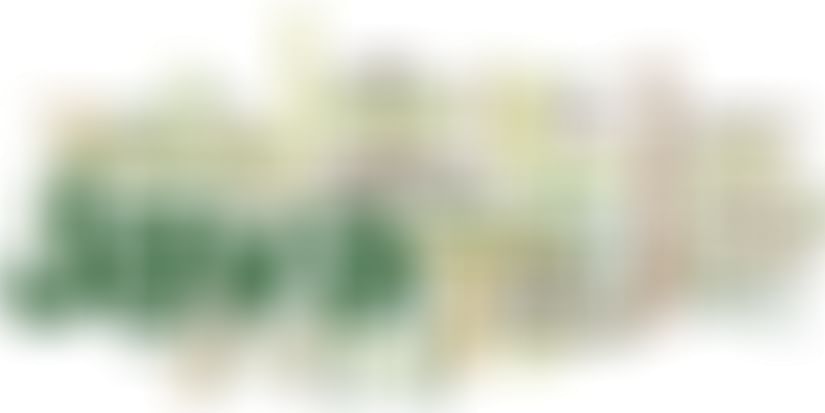 Let's take a look at which ones are best to learn for IoT development, and why.

The Internet of Things (IoT) is among the most commonly referenced disruptive technologies in the world today. IoT devices are connected to the internet and data can be collected or distributed through them to where it needs to be. the framework that these devices are created around use a plethora of different programming language, but all of them have the same goal - to make technology around us and the devices we use easier for humans to interact with. A recent survey produced by the Eclipse Foundation makes mention that the four languages most used by IoT developers are Java, C, JavaScript, and Python. It's interesting to note that these languages are the same languages that desktops and laptops use to develop their software, creating a common ground for the IoT and the 'actual computer'. When developing for IoT there are a lot of languages that compete for the most popular. let's take a look at which ones are best to learn for IoT development, and why.

According to KD Nuggets, Steve Jobs, CEO of Apple, once considered Java to be a dead language, but based on its recent use in IoT development, it makes for quite a lively corpse. The versatility of Java, as well as the fact that many computer science programs tend to utilize it as their primary language, have contributed to its popularity. Java's usefulness comes from the integration of the Java Virtual Machine (JVM). An operating system running the JVM can execute any Java application without having to worry about compatibility problems. Current iterations of Java included on IoT devices run on a scaled down version called Java SE Embedded which is a close approximation to the standardized Java Standard Edition (Java SE). In Java SE Embedded, the majority of classes dealing with displays are completely removed since most IoT devices are configured to run 'headlessly' and output is done directly to the network.

Python has long been a favorite among both young and experienced coders. many programmers who are only now entering the workforce grew up on Python, using it in a variety of applications. Python is so popular that it copped ADT Mag's language of the year in 2018. While Python isn't as portable as Java, it benefits from having a wide user base that can deal with almost any sort of problem through custom scripting. Why Python tends to be such a popular language for IoT development lies with its inclusion as the language of choice for one of the most popular controllers on the market, the Raspberry Pi as well as the fact that anyone can use a Python tutorial online to learn the language. Further development of Python has led to the creation of an even smaller version of Python called MicroPython, specifically designed to run on a board that's only a few square inches in size.

While newer coders are more familiar with the children of C in C++ and C#, the original grand-daddy of database development is still alive and kicking around on IoT devices across the world. While not nearly as simple to use or easy to learn as either Java or Python, C offers a whole other level of control over the hardware. As IoT World Today notes, C's draw is its ability to access low-level hardware making it ideal for dealing with IoT devices. Additionally, C compiles and runs much faster than other high-level languages and this has been one of its benefits ever since it came on the scene in the early days of Windows programming. There is only one major drawback to using C, and that's the amount of time debugging can take. because of the large level of punctuation included in its syntax, locating an error and why it happened can be like trying to find a needle in a haystack.

JS has been reinvented a lot of times over its colorful life. Those of us who were around in the mid 90's when the Internet was just taking off remember JS as that funny little scripting language you used in order to create popups and other fun (and annoying) add-ons to web pages. Today, JavaScript has come into its own and because of its ease of use, it finds a home as one of the more popular languages for IoT development. TechBeacon makes mention that 41.8% of developers utilized JavaScript in their IoT development showing how widespread the language in the world of IoT development. Why this language gets so much traction is because it utilizes already established technologies that backend developers are already familiar with. Many of these IoT servers are designed around interfacing with Node.js, a system that many backend developers know inside out and can adapt to the functions they need their servers to perform.

Backend developers are similarly familiar with PHP, although many of them love it a whole lot less than they do JavaScript. PHP is one of the more popular languages for development after the "Big Four" and any of its derivatives (C++ and C# as previously mentioned) because of its familiarity. While it can be a clunky language to work in and it can lead to a lot of errors when the system is first being compiled, it is portable, and it can be implemented on Linux or even on a Raspberry Pi. While it can be used, it's not one of the more popular languages but still finds enough of a user base that its presence is noteworthy.

Developing for the IoT

The choice of language is purely a decision that the coder should make. Which language are you most versed in? Depending on the application you're developing, it's a possibility that different characteristics of the language may be useful. Creating IoT interfaces depends on a number of different factors, but solving problems is sort of why we got into programming in the first place. In this sense, finding the right IoT language is simply another problem we have to solve most efficiently.