Mistry - Sikka - Jobs : The daughter in laws of a joint family 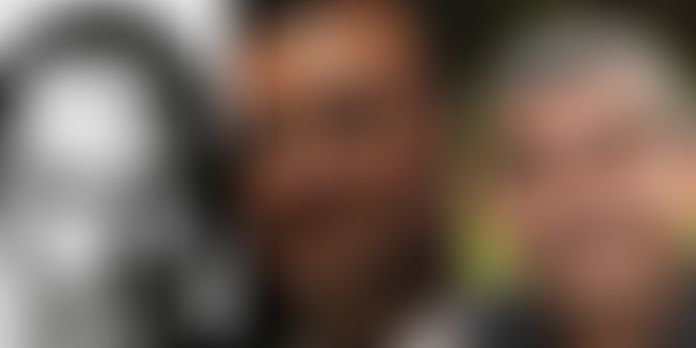 Is founders right in being possessive about their organiastions. Are founder the main cause for the not so GOOD TIMES experienced by incumbent/Professional external leader . A deep dive !!

Rashi (my better half) an ex-Infoscion, asked me this after reading the news on Founder-Board feud, “Being a founder, would you be able to let go some years down the line?”. Yes was my answer, though it triggered varied thoughts in my mind. Being the possessive father I am, I wasn’t sure if I meant what I said. Below article is my deep dive to that answer and in short, a validation. 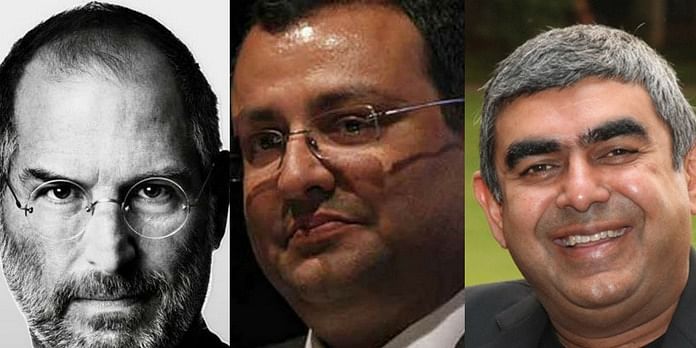 So what is this thing with founders and professional CEOs OR new Incumbent vis-à-vis old guy in the system. Answering the question above, I was trying to look for a single word which can define the founder - company relationship. The word that summarise it as “CHILD - PARENT" relationship. Every founder considers the company he created as his child. They are possessive & protective about their company through their life though they might cease to run it in future. Let us see below three cases to understand this child-parent relationship.

- Mistry the internal man who was elevated to uphold the mantle

- Sikka the external man who came to re-invent Infosys

One could generally classify all the above difference under: Culture/Value difference OR Vision difference being the reason of the feud. But who decides whose value OR vision should be upheld and whose to be trashed. To answer this question, let us take the analogy in extension where the child gets married and new person "Daughter-In-Law" comes to the picture. Where, DIL is the Incumbent - Founder is the in-law - Company is the Child.

What happens when a DIL comes into a joint family post marriage ?

What would be the standing of the parent (founder) in that above scenario ?

Do they still have the say as before ?

1) DIL learns & accepts new things from the family and also imparts changes in some areas.

2) DIL's value system matches & adjusts to the family in some cases compromises as well.

3) DIL tries to resist change, whereby either she moves out with her husband (child in the above scenario) or gets herself a separation.

What happened with DIL is what that happens with an incumbent in a company as well.                 There is no right or wrong option amongst the above, it is purely contextual. Now if we mirror the above three scenarios into our incumbent examples, we could see

1) Steve Jobs’s second stint in Apple could be the example for the first option.

2) Most of the incumbent leaders who stays long to build the organisation falls into this category.

3) Looks like in case of Sikka as of now he might be able to have his way of taking the child away (World will be with him as long, Child settles down well in future) In Mistry’s case it went the separation route.

In all the above cases irrespective of outcomes, founders were acting in the interest of the company. And who else can we trust for company’s interest than the founder. In some cases founders gets it wrong and incumbent got it right, then being the majority stake holder founders pays the price. The way there is family’s where elders gives Child & DIL the space to make it work. Similarly some founders give the incumbent complete freedom. Still they holds the right to jump in, if the situation comes to life threatening (Unhealthy marriage/failing Company). While such a move from elders is accepted in a family environment, why is it questioned in a organisational scenario. Thus here too it must be accepted, founders need to have that right. They only determine and define what that life threatening moment for the organisation is. Its a complete personal and subjective prerogative of founders as to what do they consider as that moment.

A Ratan Tata felt it at some point doesn't mean Infosys board should feel at the same point. It varies and that right is unquestionable to me. Because the intent of the parent in both cases is well being of the child. Though negative ego plays a role in some cases and there are instances where parental ego messed it up, same happens in companies as well. But those are exceptions!!

So the answer to the question which my wife asked is, “Yes I would allow a free hand, but with an eye.”