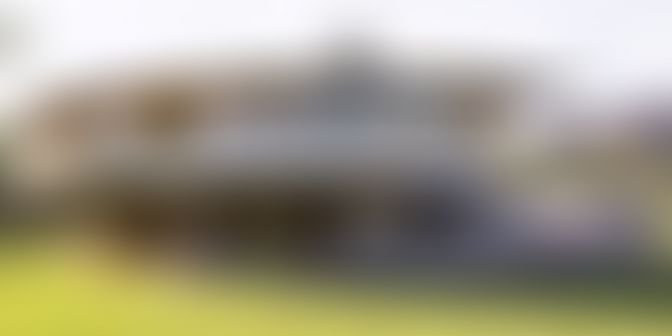 The David and Gladys house which was exclusively designed by Frank Lloyd Wright for his son, was saved from demolition and was donated to the school of architecture at Taliesin.

The David and Gladys house which was exclusively designed by Frank Lloyd Wright for his son, was saved from demolition and was donated to the school of architecture at Taliesin. The announcement was made by the current owner, Zach Rawling on Lloyd’s 150th birth anniversary and have granted a sigh of relief to ardent lovers of Frank Lloyd Wright.

Frank Lloyd Wright, has been remembered as one of the finest and most innovative architects of America. He was considered as,“the father of the modern architecture,” as he had seriously dabbled with new types of architecture. He brought revolutionary changes in the field of architecture and had designed more than 1000 structures, out of which 500 odd projects were given life. The 150th anniversary of Frank Lloyd Wright reminds us his iconic working style of organic architecture, which was a perfect fusion of nature with concrete structures.

Initially Zach Rawling had planned to transform the house into a museum, but then has stalled his idea to address the concerns of the neighbourhood in Arcadia.

Zach Rawling, a millionaire builder saved the house from a knock down from its previous owners and had restored the Wright’s legacy for future generations. His idea is to turn this impeccable property into an educational center for architecture students to do hands-on structural remaking and renovation projects. He admires Wright’s work and wishes everyone to experience its phenomenal and unique design, to bring in some of Wright’s inventiveness into their lives.

The dean of the architecture school at Taliesin, Aaron Betsky strongly believes that the donated David and Gladys home would be a living laboratory of Wright’s exemplary works to his students. He said, “It’s an opportunity given to our students to explore and study from the site to reconstruct it from few of the structural problems it had”.