Hazards of being a modern mom 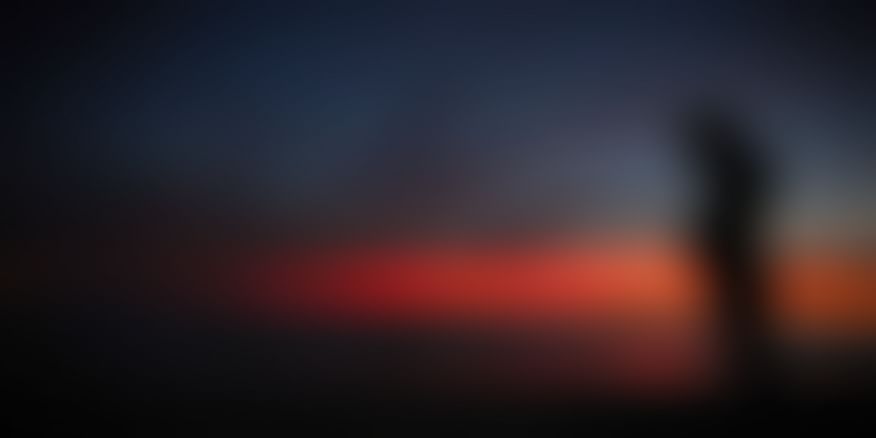 Somewhere along the last thirty years, the revolution happened, mother’s belonging to my mom’s generation had bought into the adage that ‘adarsha maa’ is equivalent to the one who sacrifices herself for the good of the family. Putting the family first in the order of importance and not really taking care of herself was one of the outcomes of subscribing to the ‘maa’ template, ignoring personal needs, fitness, looks et all. Moms back then appeared to be mostly happy with the choices they made. The stay-at-home mom, the working mom, the joint family mom, most of them where in one shape, the shape being roundish and that was all there to it. Most of them let nature take its course once a certain age set in. Mothers looked like mothers and children looked liked themselves, no room for confusion. The terms Crunchy, attachment and tiger were un heard off as parenting types just as “yummmy mummy” and “hot mamma” were latin when describing a mother.

Cut to the year 2016, and you will notice most mothers, on a scramble to push a gigantic rock out of their way, the rock, that’s an obstacle leading to open the door to where everything is good and perfect. Where the fountain of youth flows. Where everyone looks young, very young. This trend to look trendy and glamourous at all times, could be a reflection of the fallacy that is being sold at every nook and corner that being a " yummy mummy” is effortlessly easy just like that, the whole wide world of mothers taken the bait to look like the mother from the ’Santoor’ soap advertisement. The stereotype of an adrasha maa is broken alright. Power to us for officially un-cushioning ourselves from the frumpiness of plain and unglamorous appearance. Hallelujah!

While the grind of motherhood has not lessened, the next-gen mom’s have bought on to their plate the burden of looking young and fit. As it turns out, being a mother remains to be the hard work that never really ends. You have got to grit your teeth and keep working away at it day after day. Yeah, it has cool and amazing moments and all, but the work you put in is tremendous and the room for improvement to be a better mom keeps growing, every time you think you might have conquered the peak. Don’t get me wrong, the last 14 years have been rewarding but I would be lying through my teeth if I say that, during this journey I have not succumbed to the pressure of wanting to look good. The clothes we wear, the bags we carry and the shoes we run around doing our chores, not only make us feel good, but they extend to giving a impression of who we are. Nothing wrong with wanting to throw a little style in your wardrobe. Some might consider it to be wayward, to define a person based on the way we look, but it happens all the time. Especially for us mothers, The way we present yourself reflects a lot about what “type” of mom we are. And thus, this revolution which unshackled us has also opened us up to being susceptible to being labeled, bringing along another variable to balance the tight rope walk of 'being mom’.

I belong to the group of mothers who don’t aspire to look like their children’s sister or best friend. I am uncomfortable with the terms ‘Yummmy mummy, ‘hot mamma' for the sexist connotation they carry but the worst offender is “you look like your son’s older sister”, now, this statement as well meaningly said and meant is, disparaging to my son and me. What my son hears is that he looks old, he hears, mom makes the nutrition choices solely to look 30 years younger. How incorrect is that? Shouldn’t part of being a mom be turing the spot light from yourself to your children, teenagers don’t need competition from their moms in looking a certain way, they need someone to look up to.

So I am not particularly thrilled like when my journey to be fit, to look good at 44, sometimes gets misplaced as a desire to look 16, old enough to be my son’s older sister.

You see, I pin myself down on the middle of the road, I would like to think I am fashionable but not a fashionista, I have given up craving for the ultimate flat stomached body, because I know my tummy, which has housed my 2 babies, won’t ever look like a 16 year old’s, I also know that being over the age of 40 shows on the face, no amount of expensive lotions and serums can erase those age lines. So, when I am working out, when I go running, when I choose to skip pasta and help myself to a second serving of salad, I am doing so to be fit, to maintain a healthy lifestyle, and to look good for 'my age’.

Walking the fine line between wanting to look good and not falling into the trap of overdoing it is the new twist in the game for us new generation mothers. Redeeming the points gathered by our age to look comfortable in our own skin while being realistic about the body image is a task that we must bear. Happy walking that tight rope!