Solar photovoltaic industry, with efficiency, stability and cost reduction is the fastest growing segment in the polysilicon market 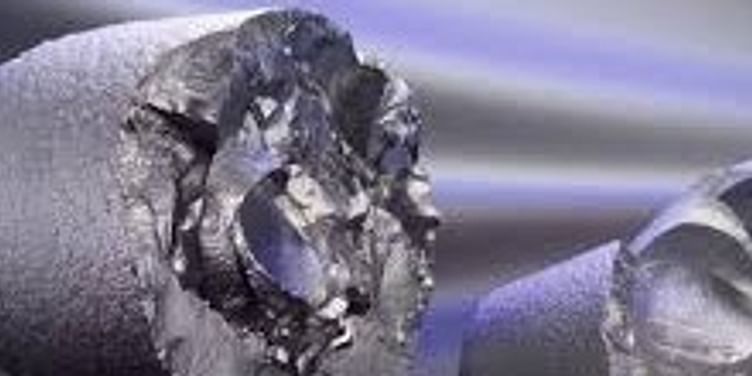 Polysilicon (Polycrystalline silicon) is a high purity form of silicon and it is the earth’s 2nd most abundant element. Polysilicon is manufactured by Siemens process, which is the most widely used chemical purification process to from a metallurgical grade silicon. Among the various applications of polysilicon, solar photovoltaic and applications in electronics industries have seen a major surge in the recent past. Polysilicon is used as one of the important raw materials for the manufacturing of solar photovoltaic cells. In most of the solar applications polysilicon is also used as base material due to its properties such as resistivity, mobility, and free-carrier concentration.

Rapid Growth in Solar PV Market, Growing Semiconductor Industry are the two major drivers of the market. To available for more information please follow the below link: http://industryarc.com/Report/16456/polysilicon-market.html

In the prominent markets of the Asia-Pacific regions, the rise in the demand for solar PV installation is one of the leading factor for the growth of the polysilicon market.

Polysilicon is the major element in the manufacturing of solar wafers, whereas the increase in crystalline solar PV installations universally propel the utilization of the silicon wafers increases the demand of the polysilicon globally.

In 2015, Asia-Pacific region considered as the highest market share which is estimated to lead the market for the next five years.

The policy of implementing the reduction of Carbon dioxide emissions by the governments of US, China and Japan strengthens the demand over the Solar PV market

The advancement in the solar PV and electronics wafer manufacturing industries in the countries like India, Japan, china and South Korea increases the demand of polysilicon in solar PV and semiconductor markets.

The photo-voltaic market is highly dependent on the supply of PV raw materials in big numbers in order to maintain its current trend of tremendously high growth. Low cost silicon, which meets solar grade requirements, is primed to experience a great surge in demand as silicon continues to play a vital role in the manufacture of solar cells.