Lesson for doing business with BoP market – like Dharavi, Mumbai 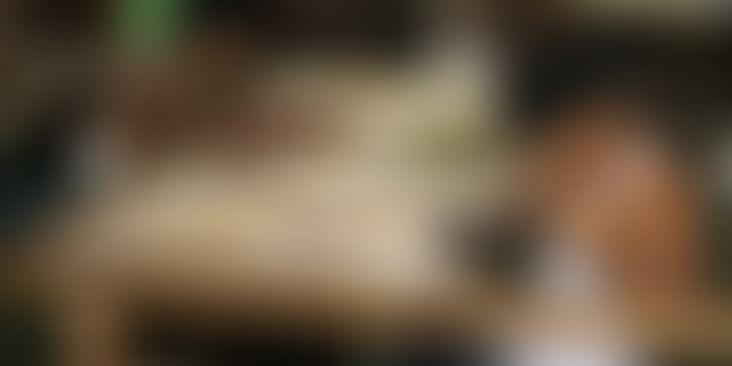 How to Tap BoP Market

BoP is the biggest part of the population of an economy consisting of people with the least wealth or income. An economic pyramid is a representation of a country’s population in terms of their income and wealth. In India, people with annual income of less than 2 Lakh INR falls into BoP which means over 80% of people earn a monthly income below 16,667 INR. In 2005, over 1 billion people belong to BoP. This figure was expected to decrease to 997 million in 2015 i.e. a matter of concern as almost 80% population of India belong to BoP, who can’t even afford the basic amenities of life.

In Urban India, the above figure changes to people earning less than 3 Lakhs INR in a year and in Rural India, it down to 1,60,000 INR.

The growth for any economy as a whole is only possible along with the growth of BoP. The base of Economic Pyramid Market is often untapped by large companies as they don’t see them as a potential customer. However, here lies an opportunity for big organizations to work towards the eradication of poverty and unemployment, contribute to an economy’s growth and make a fortune out of it as well. They can serve them to raise their standard of living.

One of the biggest mistakes, a company can do here is not innovating business practices and models according to the target audience. Such a market brings a bunch of challenges right from high operating cost to poor economies with a set of whole new audience to cater to. Take an example of Dharavi, Mumbai, it is one of the largest slums in the world, resident for over 8,00,000 people but it is also one of the most prominent industry for pottery, textile, and recycling. An organization cannot sell them what it sells to others or everyone, they need to look for innovation.

Tap 2/3rd of the population

Companies and governments have been tapping elite class and rising middle-class markets in the last 20 years. But the limits of it have been reached and its time look at the other 2/3rd part of the population to tap them by creating innovative market fit products and services along with innovative business models, strategies, and practices. Learning about audience would be the first step to achieve this successfully for which co-working with local communities is important. Here companies can create products or services which didn’t exist before along with improving those living standards of people belonging to BoP and generate income out of it. 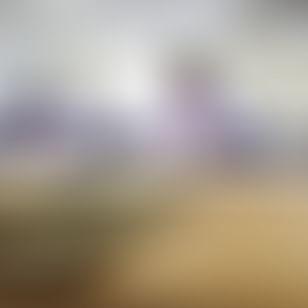