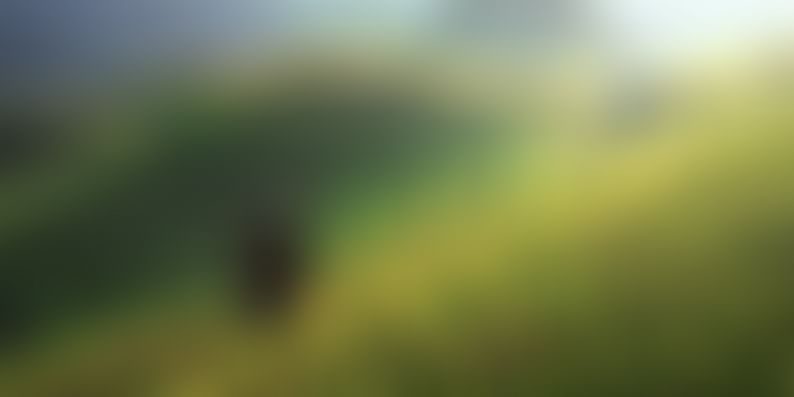 India is a country where agriculture is given a lot of importance as it is the backbone of the Indian economy.

Agriculture, as everyone knows is the breadwinning sector of Indian economy. This sector provides employment more than half of the workforce of the country. It is widely known fact that India is the largest producer of spices, pulses, rice, wheat and other spice products. India has now become the second largest producer of vegetables and fruits in the world. This is a very good indication for the agricultural sector in the Indian economy. India continues to remain among the top three producers of wheat, paddy, groundnut, natural products, sugarcane, rapeseeds, pulses, vegetables, tobacco leaves, jute, cotton, tea, etc. 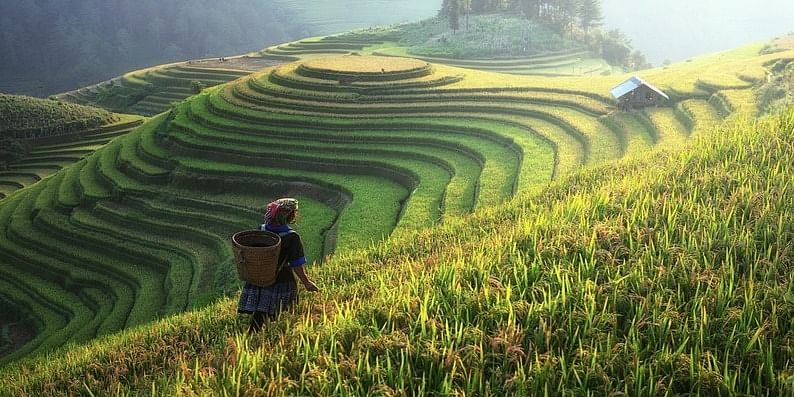 India is a country where agriculture is given a lot of importance as it is the backbone of the Indian economy. Agriculture is the main source of income in India. Agriculture exports contribute to one fifth of the total exports of the country.

The spice business is worth 6.42 Billion dollars per year and 15% is marketed. Training and appraisal play an important role in enhancing this industry. Out of the entire production 6% is used for processed food and it is aimed to reach 20% in near future.

The support and gathering of statistics related to agriculture in India expect an overwhelming importance. Spices export from India are expected to reach as much as 3 billion USD this year. This can surely be achieved with all the innovative strategic promotions, inventive bundling, quality assurance and a system to appropriate numbers.

In 2007-08 National Food Security Mission (NFSM) was launched. The worked to increase rice production, pulses, wheat and other cereals. This was to be done by restoration of ripeness in soil and improving economy in farming level. This is done to make the farmers more confident in their abilities. The mission was met and the production saw an extra generation of pulses, wheat and rice. This mission is kept as a part of the twelfth five year plan to focus on 25 million tons which includes rice of 10 million tons, wheat of 8 million tons, pulses of 4 million tons and various other coarse cereals of 3 million tons.

Last but never the least all Indians or even the entire world is dependent directly or indirectly on agriculture. Some of the people are linked directly to farming whereas some others strive to do business with these products. Indian agriculture industry has the capability to produce enough food grains to create a major difference in the economy of India. To give maximum output, this industry needs a lot of support like land facility, bank loans, machineries, etc. this will help in meeting the maximum target marked by the Indian government. This facilities will contribute in a large way to the production and in turn to the economy.