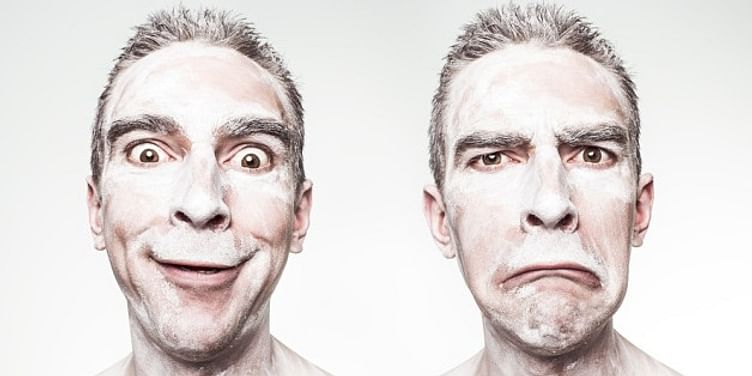 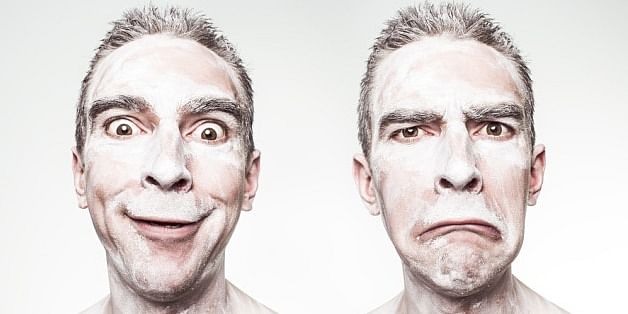 The end of the year is a good time to ponder over your accomplishments, and this often leads many of us to make a list of resolutions for the next year. Sounds motivating? Well, the bitter truth is that less than 10 percent people actually achieve their New Year’s Resolution. The fact that 75 percent of resolutions only last one week into the new year. Now when we are already a couple of days past the first week, and you are wondering why you could’t stick to the decided – it’s time to Introspect. To help you figure out what went wrong, we have the reasons and the ULTIMATE solution in the blog post.

If your resolution was based on what you should be ideally doing, instead of what you really want to do, there’s a rare chance that you will succeed. Most people have “quit smoking”, “less alcohol intake”, and “eat healthy” as their resolution for the New Year, which are often decided by reading a piece in the magazine that tells how to get fit this summer or by considering the expectations of people who are close to them. Keep that aside and figure out what you actually want for yourself.

#2 You treated resolution as a goal

Goals rarely work because as soon you set one for yourself, you stop looking at what you have right now and start aiming for what is it that you want more in the life. The tendency of looking forward to what’s next in line might make you feel that you have nothing to look forward to at present. Understand the difference between a person who is desperate to achieve a goal and one who wants to do something better. I am sure the latter category looks more realistic and promising.

#3 You don’t feel motivated or committed

The initial burst of motivation might not last for long. The feeling of no motivation or commitment is somewhere related to the first reason, where you make a resolution not for yourself but by being influenced. You need to have a resolution that is more important to you than anybody else. When that happens, you will be automatically committed or motivated to make it happen.

Instead of living in a world of illusion where all your new year resolutions come true and you become an altogether a changed person this year – it’s time to be practical.

Aim low means keep it really low. Even the brain researchers and psychologists agree that the probability of being successful is high when your aim is low. Talking about New Year Resolution – it’s better to choose a small action. For example, eating healthier and exercising more is not a small resolution because these are your habits and you are programmed to function that way. Instead of exercising more, take stairs to go to work every morning instead of elevator. Or start your day with honey and lemon in Luke warm water.

It takes time to change or form a habit, and that’s why small resolutions are better than the big ones. Don’t assume that you aren’t ambitious just because you are aiming small. Eventually you will be having a realistic plan that would be easy to achieve and make a difference to your life this year.

P.S. – Even if you have already given up on the New Year Resolution or never had one because of the fear of being disappointed at the end – the first month of the year hasn’t ended yet.