The six ways in which algorithms are controlling your life 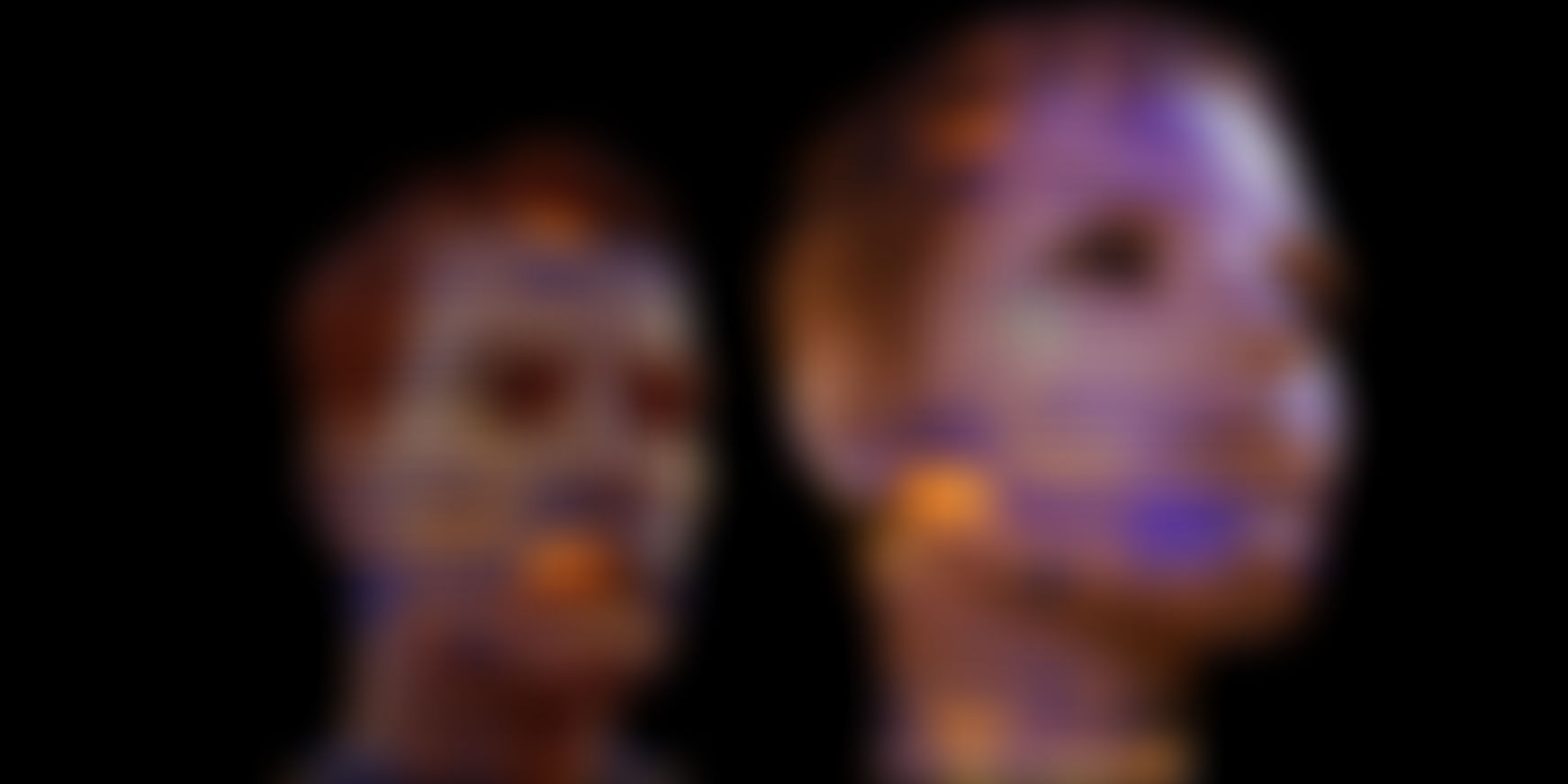 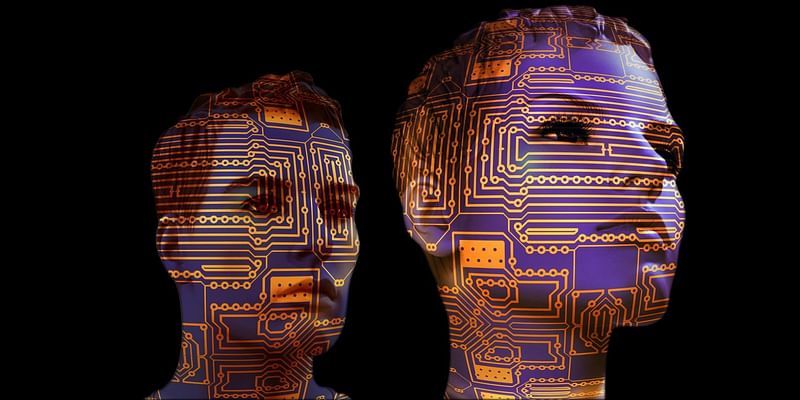 They can influence finances, generate diagnoses and even write poems. The most amazing and sinister aspects of artificial intelligence

An algorithm is a formula or a set of instructions that process information to arrive at a result. The data is the key piece of this network because they nourish this system.

Many of the algorithms that govern people’s lives today, from the moment they open an email to when they go to the doctor, are derived from a large amount of information that has accumulated over the years.

The aspect to take into account in this evolution of artificial intelligence is machine learning, which allows machines to learn based on the patterns they identify and thus even generate their own conclusions.

It is estimated that about three-quarters of the operations in the New York Stock Exchange and Nasdaq are performed by algorithms, which allow processes to be automated. This, in principle, gives greater precision and speed, but sometimes can also cause problems.

According to different specialists, recent market crashes could have been propitiated by these financial robots. When the system received the job growth data, the algorithms began to send massive sales orders, thus generating a large drop in values.

The machines interpreted that the improvement in employment would cause more consumption and therefore higher inflation, do act accordingly. They were programmed to sell in case of a "risk data." And they do it like that.

There are several dating applications to "find love" that filter potential candidates, depending on the information offered by the user. Some of these systems are more rudimentary while others are more elaborate, such as eHarmony where the user has to answer an extensive questionnaire to assemble their profile.

In principle, everything would suggest that the more information there is about the person, the better the chances of finding an ideal match. Of course, it does not contemplate issues such as chemistry or magic that can hardly be quantified, much less explained.

According to recently published research, Google obtained 46 billion data (anonymous, i.e., not identifiable) of more than 210 thousand adults treated in two hospitals in the United States, over 11 years.

With this information, a system was generated that predicts the chances of a patient suffering from cardiorespiratory arrest. And it does so up to 48 hours before other methods currently used.

In 2016, the British National Health Service (NHS), in partnership with Google, began to develop a system-based on machine learning - that, based on an eye scan, is capable of identifying serious damage.

In November 2017, a group of researchers from the American universities Carnegie Mellon and Pittsburgh developed a method to recognize people with suicidal thoughts. They described it as "a window to the brain and the mind."

The list of algorithmic applications in health is innumerable: some developments allow detecting tumors and even reprogramming cells. The goal is, in short, to anticipate death, within the possible margins.

What kind of information do you look for? What publications do you like? The networks compile information that is then used for advertising purposes. Thus, the system recommends the user where he can spend his money.

Marketing is increasingly directed to an objective, to an audience, to a particular moment. Spontaneity is a thing of the past as algorithms allow with almost surgical precision to convince the user that he must travel to such a destination or that he needs to buy a product.

The largest firms in the world are full of cameras to monitor what happens in each corner and thus minimize the crime. Or at least try.

This is not a novelty, but what happens when you go a little further in the effort to care for citizens? Police in China began using lenses that integrate facial recognition to identify suspicious profiles. Smart glasses allow you to take pictures that are then compared with images in an internal database.

Even more controversial is a system proposed by the company Cloud Walk, where certain gestures and movements are analyzed to recognize "potential criminals." In the best Minority Report style, it seeks to anticipate how a person could act according to their behavior, expression on their face and their police record.

Art that seems to be so human is no longer so. Two years ago, Google unveiled its Magenta project, which uses the TensorFlow platform. Through this intelligent system, a piano melody of 90 seconds was generated.

Soon after, the Sony CSL research laboratory developed an artificial intelligence program that composed a song imitating the style of the Beatles. These are just two examples of what could well be called a new paradigm in musical composition.

And this is not all: artificial intelligence also makes poetry. The Wishful Automatic Spanish Poet (WASP) platform writes verses imitating the authors indicated by the user.

So it managed to write some lyrics that was produced based on the prose of Federico García Lorca. This robotic poem was published in the book “Can a computer write a love poem”? It is clear that the answer is yes.

Machines can make art, regulate finances, monitor the health and safety of a city. And this is just the beginning. Thanks to machine learning, with the use they learn and acquire new skills.

Is it amazing or scary?

This is a question that has been bothering many people. At times it seems amazing, but at times it can generate terror: all our life is controlled by algorithms? And above all, how far are the machines able to advance?

Some, with an apocalyptic vision of the matter, will say that artificial intelligence, especially if it is used for warlike purposes, could put an end to civilization.

Others will say that technology will bring more advances than setbacks because, it can always be controlled by humans. After all, the machines do not have self-perception. At least for now.

It is difficult to know what will happen in the future, but one thing is clear: the algorithms govern our lives, the machines are still perfecting and pretending to have privacy in these times is almost a utopia.