Guy from Bhopal, who is not Giving up on his Dreams from last 10 Years 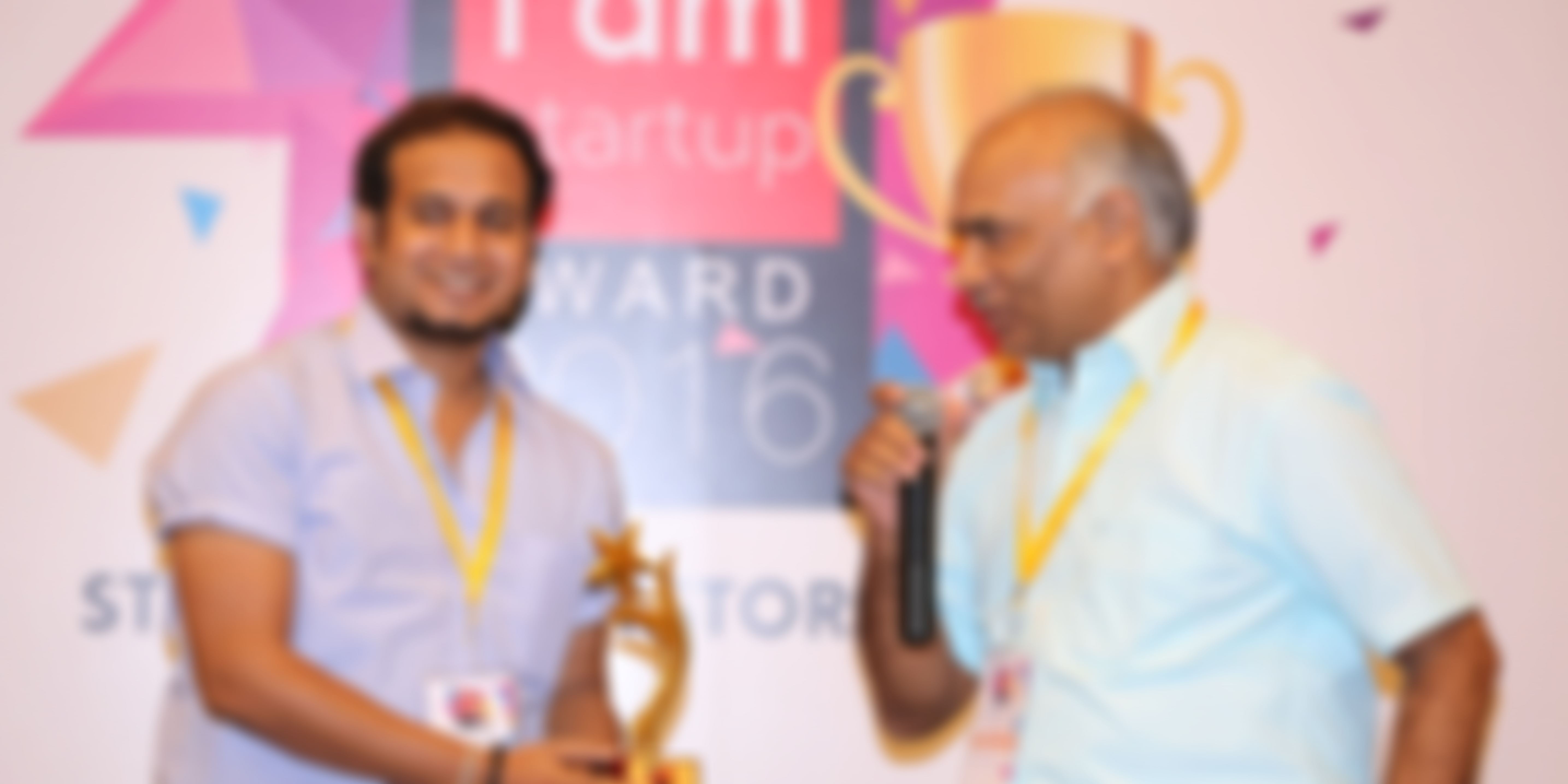 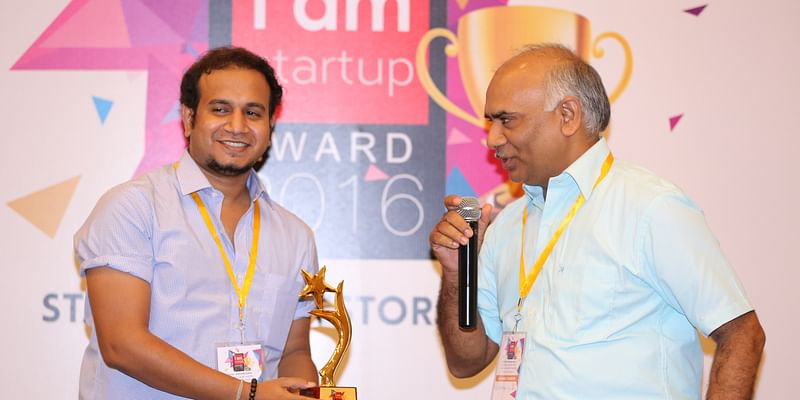 The Road to there..

Ritesh began his college journey from NIT Calicut Kerala. Though he opted for civil branch,

his interest lied in Marketing and Internet. In second year, he joined one of the Multi-level

When director of the college noticed this, he gave Ritesh a strict warning and asked him to

focus on his studies or else he will be rusticated. With a heavy heart, the latter had no choice

but to quit what he was doing. But that only continued for a short while. He again resumed using

interned when he was elevated to third year. As he was forcefully deprived of his interest, he

to earn fat bucks. Unfortunately he got caught red handed by one of the administrators of

Computer Centre who further reported it to the director. As a punishment, they blocked his

At last, he was still not satisfied by what he was doing so he thought of writing a novel. Being

not very good at English language he took the help of one of his friends - Harshal. Within three

months, he was able to finish his novel, and began hunting for publishers. Meanwhile, he was

taken aback with the news of his father having developed a brain tumor. His focus now shifted

to his father and he completely forgot about his novel. Within one and a half years of treatment,

his father gave up on life. Realising the responsibilities of a son towards the family, he opted for

a job. Being both diligent and intelligent he got fast promotions in his work field and he finally

ended up joining the panel of the Board of Directors of the company.

Suddenly one fine day, he got nostalgic and could remember writing a novel in his college days

which remained unpublished till date. His hunt for publishers ended when one of them agreed to

publish his work. The novel got a name - "The Evolution of an inglorious moron”. Within three

days, his work was recognised as the best debut and got listed in top 10 books of Oxford book

store, which later became the bestseller and he earned Best Cover Book Award for it.

His thirst of doing something more made him resign from the company he was working with.

Now he had plans to establish something of his own. After discussing with his friends, he came

up with the idea of selling a best quality product under his private label. Being used to the

photoshop, he started designing T-shirts and sell it, which resulted in creating WELENTO (a

customised product store). He shared this idea with his friends - Harshal and Ashish, who later

joined him for the same.

months. Ritesh was taken aback when Harshal left as the latter was the Technical Backbone of

Welento. Being heartbroken the former retuned to Bhopal, with the idea of starting Welento

In Bhopal, he was supported by his elder brother Rahul Rangare - Director of Kautilya Academy.

He helped Ritesh throughout his startup journey. In just 8 months Welento had created more

than 19 T-shirt brands and worked with around 200 corporates. They started retailing across the

globe. Though Welento had reached top level, Ritesh’s thirst of doing something more could not

be quenched. Hence he decided to launch a platform where all startups across Madhya

This is how he came up with an idea to launch Start-up Space Station. He dedicated his office

to all struggling startups of the state where they can share their ideas, get required motivation,

find a co-working team or founders and can even tie up with the local investors.

His dream is to establish about twenty well settled Startups from Bhopal before 2018, and to set

an example of national global vision.

Recently he has helped medicloud365.com and poogli.com to get their seed investors.

Aforementioned teams raised funds of Rs.4 Million with his help.

Moreover, Ritesh is also running an NGO - Welento Foundation, in Saunsar (a small block in

chhindwara district). They are fighting against an industrial area which is polluting surrounding

villages since past four decades.

He is also looking forward to launch his own global startup. Let's support the guy who never

gave up and reached the pinacle of success, and still struggles of moving far ahead.