All you want to know about Mobile chip sets.

Before a decade, none of us were likely to take interest in mobile chip sets and the probable reason was less mobile selling competitors in market. Back then, we had limited options and we tend to settle with the available choices. The situation is different now. Mobile companies have grabbed the market.

In today's scenarios, mobile companies have grown like mushrooms and thus providing Consumers lots of options to select and buy latest phones with superior of specifications in budgeted price.

Growing mobile market demands something from consumer too. Consumers are getting smart and yet very far from the basic information's. Rumors and Chinese Whisper often mislead them. You agree with me that when we wish to buy a mobile, we look for Camera, Sound, Speed and ease to use. Camera and Sound is something which we understand. However, chip sets are beyond our reach of understanding. You surf through any mobile specification and you tend to over read the Chip set part. This lead to you into a situation when others knowledge whether true or false makes you build your opinion about a phone.

I will not go too technical in this article instead will try to provide a very basic info related to what is new and what is old. More than 60% of consumer will find this article helpful. If so, please feel free to appreciate the efforts by leaving comment after the blog.

No matter what their internal specifications are we care which is new and which is old. The section below is what I promised in earlier paragraphs.

Snapdragon 835 is the latest in the league.

A Taiwanese Chip set Company has its long list of Chip sets variants, capable enough to mislead most of us. Their all series start with "MT" followed with some numeric digits This is again confusing to understand and remember. Somehow, their recent series has a different name along with MT. It's called Helio. Helio X10 also known as MT6795 was first introduced in 2014. Helio P10 (MT6755), Helio X20 (MT6797) and Helio X25 (MT6797T) were introduced in Year 2015. 2016 added one more Variant Helio P20 (MT6757) to the list.

We all know Nvidia as Gaming Chip set and Drivers manufacturer and this American based firm had earned our respect in long time. Do you know that Nvidia is also into mobile Chip set manufacturing. They names it as Tegra. Tegra 1, Tegra 3, Tegra 4, Tegra 4i, Tegra K1, Tegra X1 are the chip set variants from Nvidia.

Last for not the least is Apple.

Apple does not manufacture Chip Set. Instead they have partnership with Samsung and other brands to build their custom Chip Set. .

Apple S series – This series is used in Apple Watches. Apple S1, Apple S1P and the latest one is Apple S2

Apple W series - Apple W1 which is used in wireless headphones and AirPods.

Apple T series - The only version released till now is Apple T1 and is designed to use in TouchID sensors in MacBook Pro. .

The designs and variants keep on developing as you must have figures so fat. Stay connected and Subscribe to my blog page to get updates straight into your inbox. 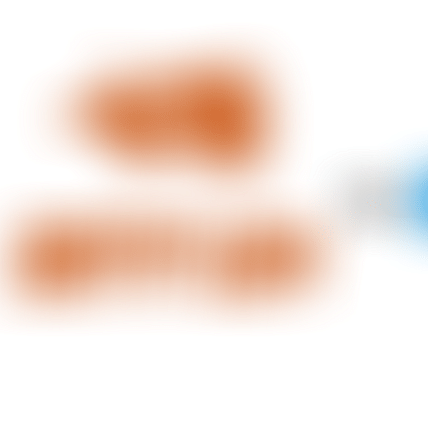