Why existing cloud storage services are far from ideal 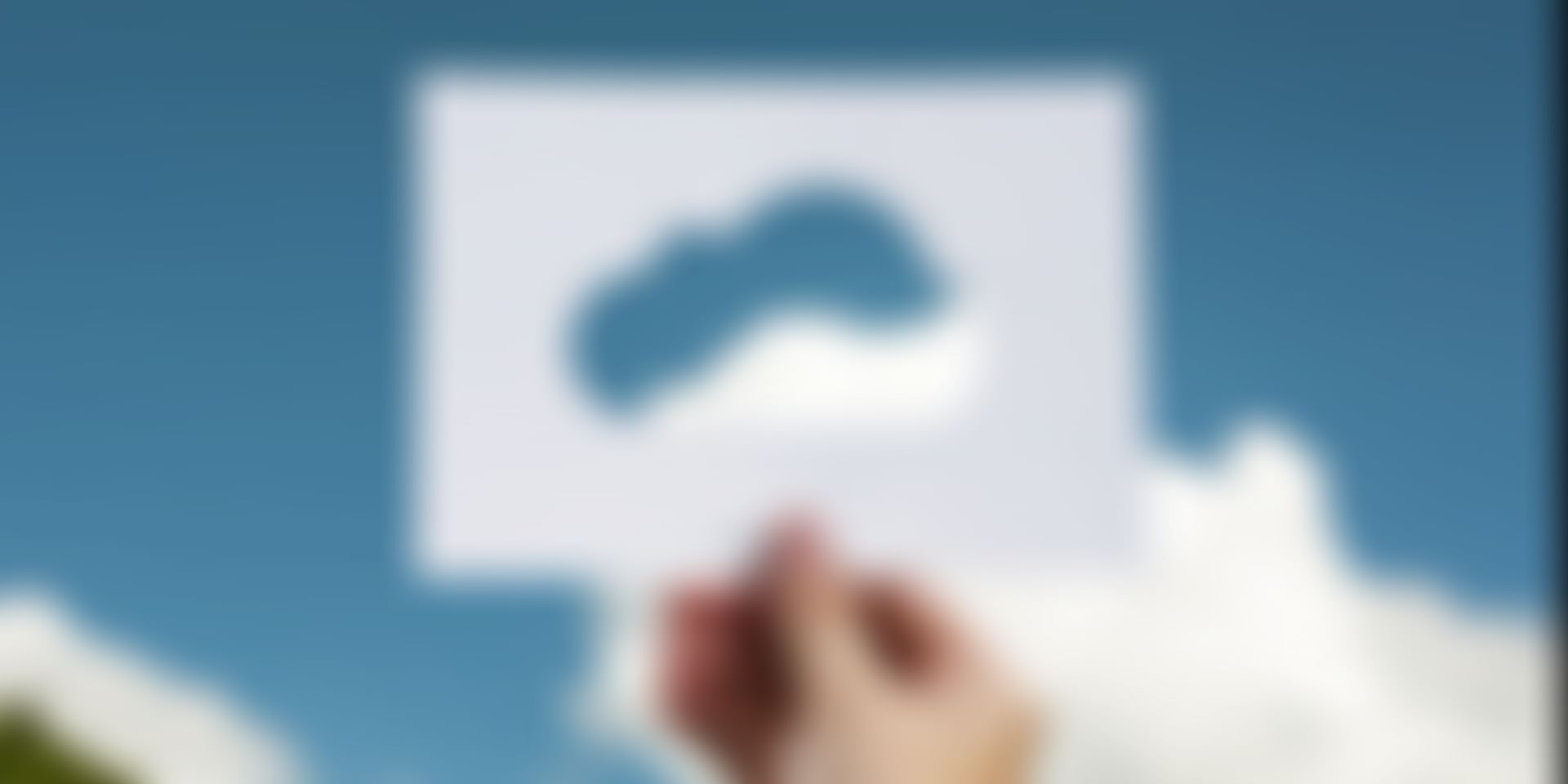 Even the giants of the industry cannot guarantee a 100% security of the data stored. 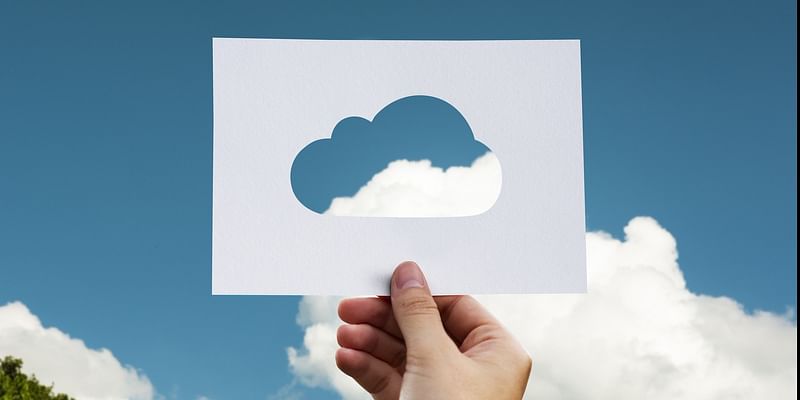 " />The widespread use of the cloud among a broad array of users was due to the success of the simple-to-use and transparent Dropbox, which was the first to conceive of giving access to the storage service through a regular folder on the desktop. The new field quickly filled up with competitors. Then came the giants of the industry, who integrated cloud services into their products. Microsoft launched “cloud” versions of Word and Excel, Google tied in its email and alternative services, and Apple linked its entire ecosystem of smartphones and tablets to iCloud Drive. At the same time, it turned out that all this personal data, diligently collected in one place, was a digital treasure trove, with corporations, intelligence services, government agencies, and hackers all wanting access.

Issues with network security have resulted in a series of scandals. For example, in 2014 private photos of celebrities stored on iPhones and iCloud were leaked online. In 2011 Dropbox had a serious bug, where for four years anyone could get access to the data of any user or to the entirety or stored data. In July 2014, Edward Snowden told The Guardian in an interview that not only is Dropbox not concerned with the confidentiality of user data, it directly participates in the PRISM global surveillance system. Indeed, this popular service that is used by over 175 million people does not encrypt their files. Protecting their data is the personal problem of each user. To do so, they have to turn to outside utilities.

According to Murphy's famous law, “everything that can go wrong will.” In this case, that means “if your data can be used, they will certainly be used.” The scandal around the personal data of Facebook users being used to influence the voting behaviour of Americans based on their personality type serves only to bolster the view that personal and commercial data needs to be cryptographically protected online from infringement by third parties.

On a global scale, the trailblazer in the B2B sector was Amazon, which set the standards for industrial applications. Nowadays, cloud storage for large businesses is being offered by over two dozen market players. A certain segment of the market is taken up by certified data processing centres in Germany (Secure Data Space, Strato HiDrive). German laws are notable for their emphasis on the protection of privacy and trade secrets. For example, there are no national identification numbers in Germany. The very idea of instituting them was roundly criticized.

Major companies and corporations are showing increased demand for hybrid storage. Under such a model, part of the data is stored with a hosting provider in a public cloud, while another part is stored on leased or owned company servers which may be entirely private and cut off from public access. This model allows companies to choose the privacy level they need.

The format works for many industries, from mass media to finances and manufacturing, because it has a relatively low storage and data processing cost paired with high fault tolerance. Everyone understands that in this day and age, loss of information can bankrupt a company, which is why over 65% of companies around the world use cloud storage. And every year that figure grows.

Nonetheless, numerous issues hamper the market's growth. The large providers lack a flexible approach. Often, the fixed rates offer clearly disadvantageous terms that do not match the clients’ needs. Private servers are often too expensive for small and medium-sized businesses.

Public storage options push businesses away with their low levels of data security, lack of end-to-end encryption, the ability to access third-party data, and ever more frequent incidents with compromised data. In addition, there is a growing trend of scanning data with AI algorithms (deep machine learning) that can extract data even from audio and video content.

Thus, the cloud storage market has not yet approached the emergence of an ideal product that would satisfy everyone. The search for the most effective solutions in cloud services continues. And the winners here will be those who listen to businesses, bring down the privacy risks, and offer the optimal ratio of price, quality, and ease of use.