8 concept cars to be excited about at Auto Expo 2018 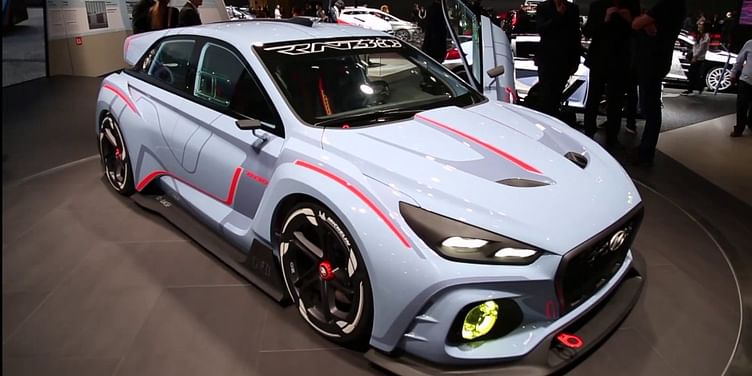 At the Auto Expo 2018, many concept cars from the various manufacturer are expected to showcase their advanced styling and technology.

We are all aware of the fact that concept cars are generally a car made to showcase new technology and design. However, these cars may or may not be mass-produced. The main reason behind a concept car is to gauge the customer reactions at the motor shows.

A concept car never goes into production directly, but it needs to undergo various processes to ensure the design is perfect along with utmost safety and compliance. At the Auto Expo 2018, many concept cars from the various manufacturer are expected to showcase their advanced styling and technology. So, get excited about the future of cars as we bring a list of concept cars that are expected to be showcased at the 2018 Auto Expo. 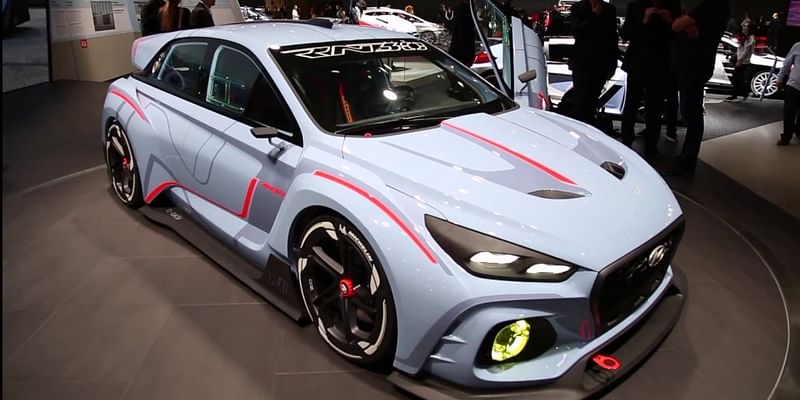 The concept version of Hyundai i30 N is expected to make its debut at the 2018 Auto Expo show. The concept model is speculated to be powered by a 1.6-litre T-GDI turbo petrol engine, which is capable of producing a maximum power of 200 bhp and a peak torque of 265 Nm. 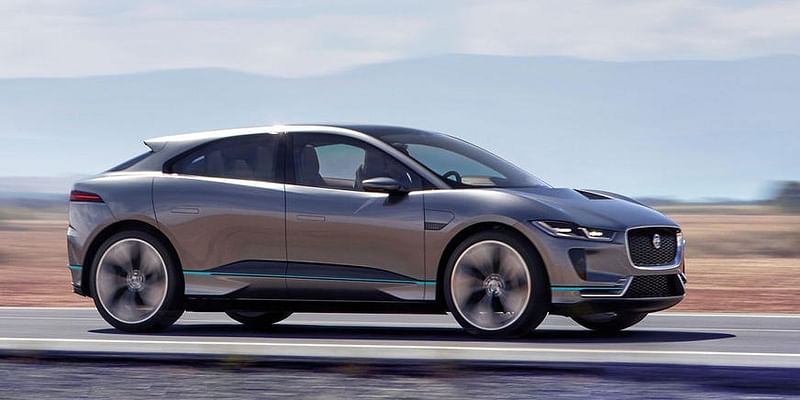 According to the sources, I-Pace is moving towards electrified drivetrains, skipping the hybrid bandwagon. The car is not likely to make its way to the Indian market but, it might make its debut as a concept model at the biggest motor show to be held in the capital region of the country.

Kia Motors, the South Korean second largest automobile manufacturer, is looking forward to setting up its place in the competitive Indian market by the end of 2019. Its flagship vehicle is expected to be the Kia Stinger GT, likely to take the centre stage at the 2018 Auto Expo. 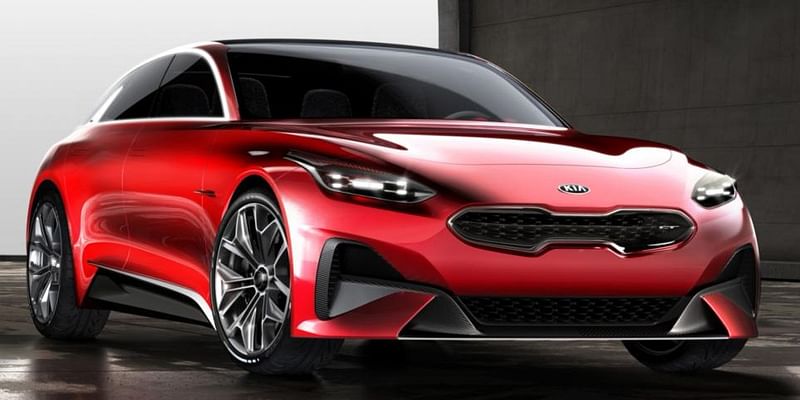 The Cee’d happens to be one of the most successful cars for the company. The next-generation version of Cee’d have already been showcased at the 2017 Frankfurt Motor show, and now the same is expected to grab the attention of the Indian audience at the Auto Expo. 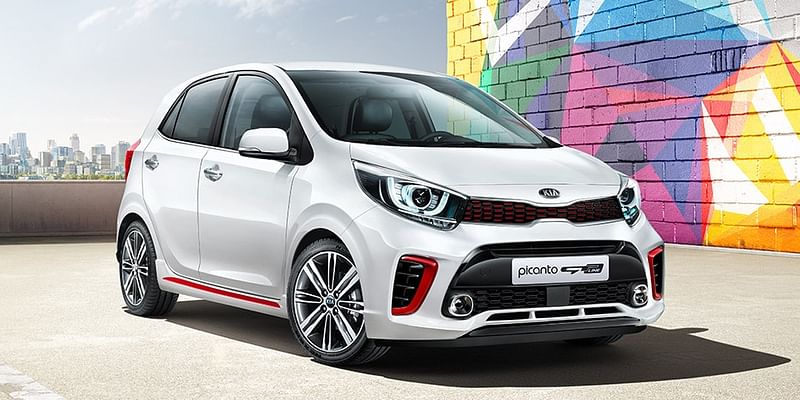 The Kia Picanto is an entry-level hatchback model in the company’s widespread portfolio. The manufacturer is looking positive enough to showcase the model at the mega event. However, there is no such confirmation about its launch plan in India. 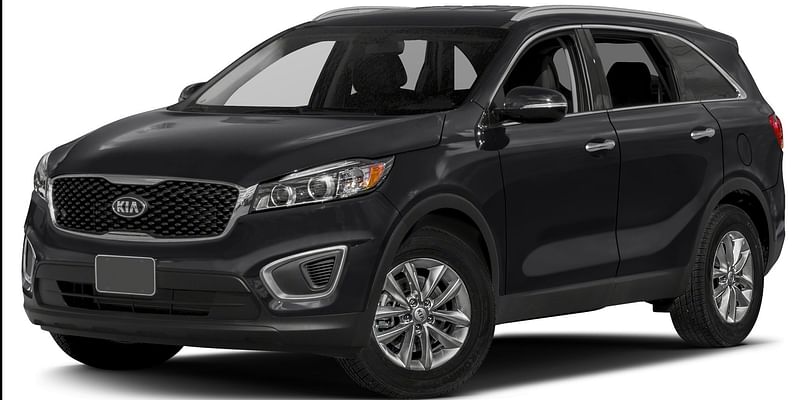 With so many concept cars, Kia Motor Corporation seems to be making its another base in India apart from South Korea. The Sorento is a full-size SUV vehicle that looks particularly made for the Indian roads. Expect this car to be showcased at the Indian motor show this year. 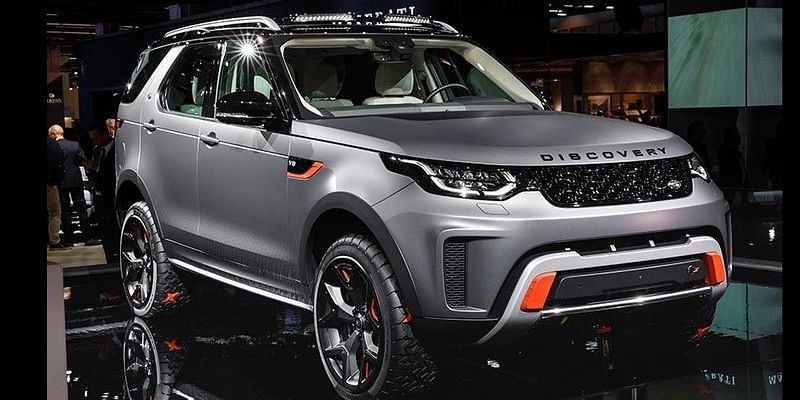 The Land Rover Discovery SVX is the ultimate off-road SUV, especially designed by the Jaguar Land Rover’s Special Vehicle Operations (SVO) department. Moreover, Land Rover is expecting the SVX to be a major highlight of the event. 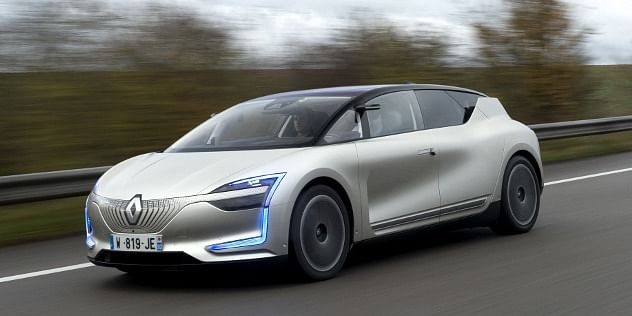 Renault is all set to introduce its first all-electric autonomous concept car at the Auto Expo 2018. The car has been envisioned as a 2030 model. But, before this, you can catch all its updates at the motor event.

As you can see, there are so many concept cars lined-up for this year, it is very difficult to predict the best one among these. However, you can read all their specifications in details at Autoportal.com.