Genetic Engineering– Should We Be Delighted or Dismayed? 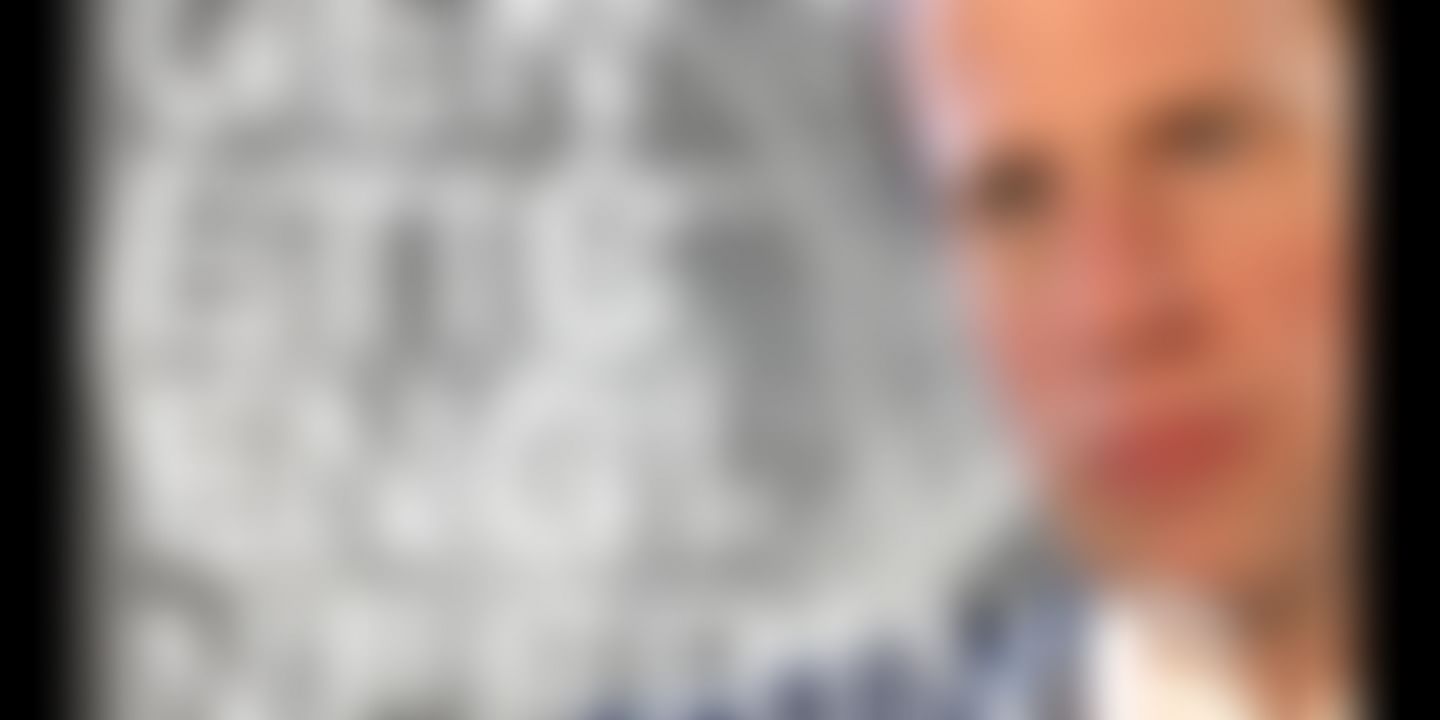 Genetic engineering is the science of altering the nature and structure of genes in organic matter such as foodstuffs, animals or humans. Even though it has been demonstrated that mankind can benefit greatly by genetic engineering, the concerns regarding this very sensitive and undoubtedly intriguing aspect of science have not yet died down fully or lost their relevance. Some pros and cons of genetic engineering: 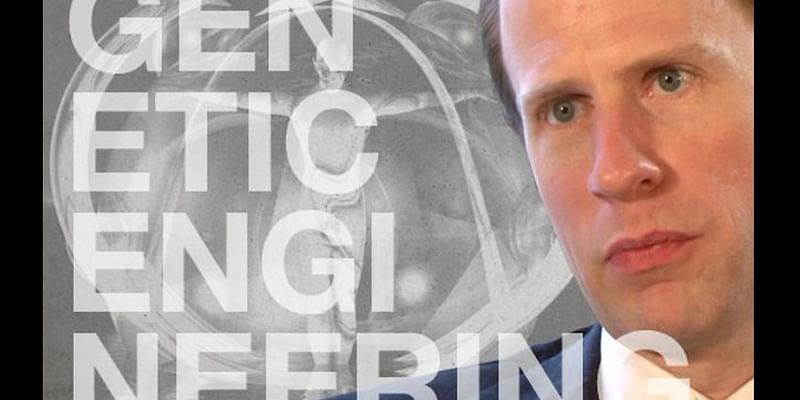 Disease-fighting: There are numerous diseases that human beings suffer from that have resisted treatment or eradication. According to the latest scientific thought, the only way of countering them is by genetic engineering interventions. Good examples are cancer and Cystic Fibrosis, an exceedingly dangerous and progressive condition that has no known cure. Genetic engineering is perhaps the ideal way of ensuring that degenerative diseases like Huntington’s are not passed on to children by their parents.

Live longer: Even though better nutrition, hygiene, and treatment have translated to a longer lifespan, it is quite likely that the next quantum jump in human longevity could come from genetic engineering. This will possibly come not only from more efficient treatment but also the reversal of natural aging processes. It is also possible that through genetic engineering human beings will be able to adapt better to the rapidly evolving living conditions on Earth. You can refer to the author choice of the most significant challenges to human adaptability in the face of the rapidly changing environment.

New improved foodstuffs: One of the prime concerns of mankind throughout history is the ability to grow adequate food for an ever-increasing population. Genetic engineering has already shown us the way how crop yields can be improved, how plants and seeds can resist diseases better, and the how the quality of the food can be enhanced. With advances in genetic engineering, it may be even possible to ensure that foods have adequate medicinal value to lessen the impact of diseases.

The ethical question: One of the first reactions to genetic engineering was that it amounted to playing God, and it is against the rules of nature. If man were to eradicate all diseases and ensure higher longevity, it could mean very severe pressure on the planet’s resources and cause all sorts of social issues.

Possibility of genetic defects: Genetic research and engineering are in their very infancy and scientists are at best experimenting without having a very clear idea of the entire process. There is a very valid fear that the attempt to do something good may rebound and unleash new horrors that may be uncontrollable andwreak unimaginable havoc.

Restricts genetic diversity: It is a common fear that we will end up destroying the genetic diversity found in nature through activities like cloning and eradicating species that may pose a hazard for humans but which may be important in maintaining ecological balance.

Exploring the frontiers of genetic structures is indeed extremely exciting. However, more than any other branch of science, genetic engineering not only shows immense promise to improve the quality of life but also has the power to unleash horrors of which we have no idea now.