The dedication, determination and doughtiness with which our Indian soldiers perform their herculean task of safeguarding our national territory is comparable to none. No one better than them are entitled to be addressed as ‘the real heroes’. 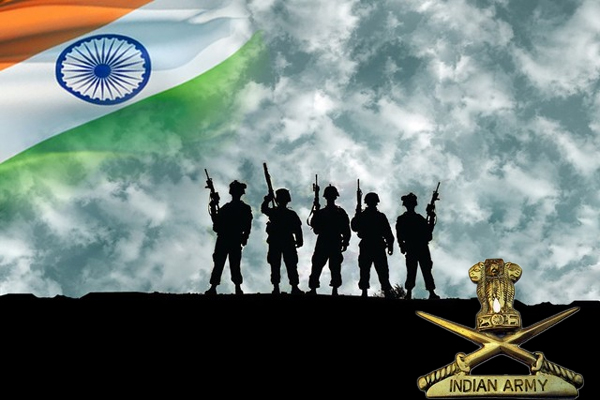 India is home to the world’s third largest and finest army in the world. Our soldiers guard one of the most notorious international borders because India’s northern borders are like a battlefield all-round the year. These brave-hearted men are considered the best to perform in extreme weather conditions or in high altitude battles. They have never surrendered to any adversity. The Indo-China war of October-November 1962 and the Indo-Pak war of September 1965 are leading testaments of their mettle in all theatres of war. Their motto has always been “do or die”.

Last Tuesday was a day of mourning for the country as it lost four of its valiant soldiers including Major Satish Dahiya to martyrdom. They lost their lives in two operations against terrorists in Jammu and Kashmir’s Bandipura and Handwara region. In spite of being hospitalised and in the clutches of death, Major Dahiya still made sure that all four terrorists were neutralised before he breathed his last breath.

Major Dahiya was the only son of his parents and was commissioned in 2009. He was a gallantry award winner and had been part of several important operations.He is survived by his ageing parents, his wife and a 2-year-old daughter. He left his wife forever on a day when people across the country were celebrating love- the Valentine’s Day. On this day, a Major’s wife had to say good-bye to her love forever. On Feb 17th, if alive, Major Dahiya would have celebrated his third wedding anniversary. To surprise his wife on their anniversary he had pre-booked a card, a cake and a bouquet for her, which as per ill fate reached her post the news of her husband’s death.

Lance Naik Hanumanthappa was dubbed the 'miracle man' for surviving six days under heavy snow in Siachen. He along with nine of his colleagues were in a prefab shelter at the Sonam Post at Siachen, when a huge ice wall crashed upon their post. They were buried alive, under 25 feet of snow.

Hanumanthappa's battle for his life was nothing but courageous. India has lost over 900 brave soldiers to the Siachen glacier, the highest and toughest battlefield on earth.

These valiant men and women of the Indian army stay away from their families for months and years together to vigilantly guard our borders 24 hours round the clock so that we can nestle up in our beds peacefully at night. They face harsh circumstances courageously so that we can live with our loved ones happily. They miss every important festival or events with their families to ensure that we remain secure with our families. Above all they sacrifice their lives to guard their motherland! At times while safeguarding our country and our lives, they leave a void in the lives of their families, which cannot be fulfilled by any awards of bravery or words of heroism.

What pains me the most is the uncertainty of a good future for the deceased soldier’s family post their death. I pray and hope that as days pass and memories begin to fade they are not forgotten and left all alone to fend for themselves. Sometimes I wonder whether the compensation given by the government to the grieving families of the soldiers is sufficient for them to meet their long-term expenses and provide for their children’s good education? I hope that the young children of these martyrs neither feel the absence of their fathers nor should their wives or parents be made to run from pillar to post in quest for compensation. Their loss cannot be compensated but we as a nation at least owe them their happiness and well being. 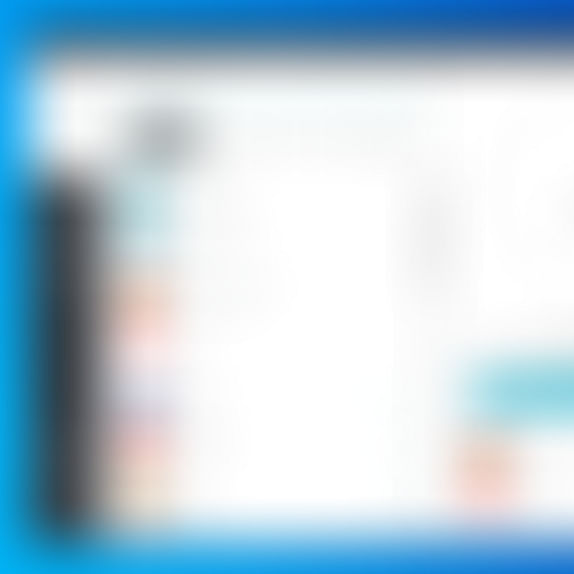