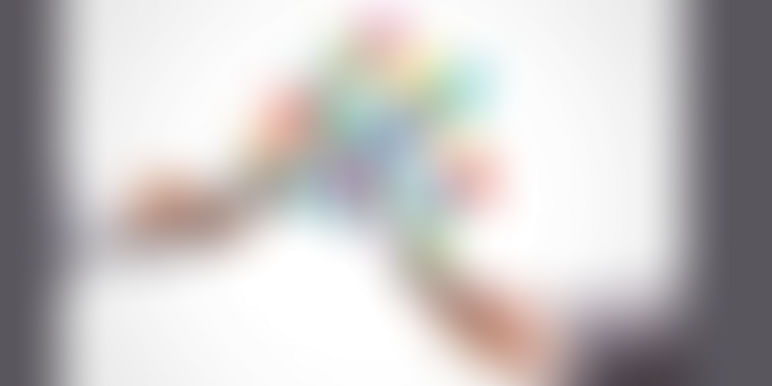 This will be a matter of discouragement when you are not rightly paid for your million dollar idea.

Now that when you are accomplished with the development of mobile which includes not only hard-earned money invested by the client but also those unslept days of the designers and developers. But what can bring more discouragement to the developer and investor when the developers are not rightly paid off. And it further intensifies when the saturated market is already invaded by the free apps. And how can it be possible when the whole world does not believe in sparing a single penny, but developing a free version of mobile app.

Come up with a monetisable strategy

A developer should be aware what to build up in order to get it sold i.e. for instance supply should be absorbed to the demand. So a monetisable plan should be set. For instance various apps appeal a vast audience either through its products or by its exceptional sense of marketing. But what sort of engagement you expect when it comes to Pokemon Go?

But it is a matter of fact when it comes to games it is certified by the innovation, lots and lots of engagement but also considered to be categorised under the top apps which is not only manifested with its huge engagement but also robust monetisation. Although there are strategies catered by those who are exposed with free mobile apps. These may include in-app purchasing, freemium, In-app purchases but there is one more aspect to be followed.

It is quite essential to understand the difference between the marketing approach of B2B and B2C. In case you are going for B2B then if the developer takes pre-order or start selling it before it is actuated. But in case of B2C, strategy is exactly opposite where you need to conduct comprehensive research and planning in order to get a proper evaluation of your product demand and appraise if it really withstands the expectation or not.

A large size of addressable audience

In this agile development it is quite essential to address the audience properly. There are few panel of questions which should be answered by the developer in order to get the proper vision of the audience to be engaged with.

Is the idea be delineated to someone within 5 minutes.

Can you define your marketing strategy within 5 or 6 words?

Are you willing to proceed if it costs as twice as the estimation and duration extends three times of the timeframe?

Is there any involvement of potential media?

If any case you failed, can you successfully afford the losses?

If these questions are answered then only you will gain self-confidence and potentiality to work hard and can successfully approach the right audience.

Not everyone will prove to be potential but addressing a large audience will generate large revenue with by increasing of frequency of transaction and interaction within the niche segment.

Pricing is considered to be the trickiest part of developing a successful pricing model. You have to maintain the price which should be affordable to the user and simultaneously it should cover the cost of production and all other Hidden costs of mobile app development in order to get good profit. When it comes to a pricing model there comes signups and Emails, VIP levels of usage of app, SMS marketing, a solid content strategy or may be a blended model. These strategies are somewhat successful when it comes to proper definition of pricing structure which involves funding requirement with the proper position of brand along with the long term sustainability.

Marketing metrics are quite essential to evaluate the user engagement and reaching the right audience. There are 6 Essential Mobile App marketing Metrics but each has its own utilisation. Initially app developers used to decide the success of an app on the basis of the analytics and statistics. Statistics was considered on the basis of its performance, appeal and also on the basis of feedback. There are various ratios under the marketing metrics for instance monitoring retention rate, Average revenue per user etc. These ratios are quite useful but cannot be used for other evaluation.

For instance marketing metrics should be synchronised with the vision of the company. Pinterest tracks the engagement matrix with the help of its revenue model via ads. Similarly Soundcloud tracks the number of potential listener which is directly proportional to the revenue model.

For a long term sustenance it is quite essential to figure out the right profit margin so that million dollar idea is not croaked down under the fierce competition.