Google app maker, yet another DIY app builder, or what is it? 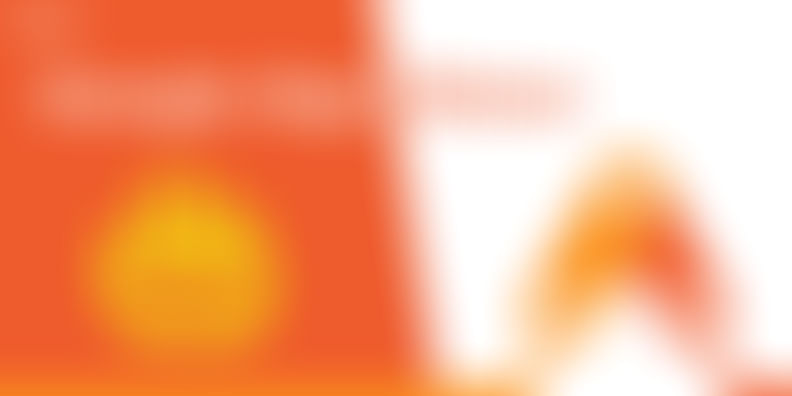 For those who don’t know, google has announced its latest toy on the shelf in November 2016, the app maker, a new tool to develop professional like apps without any knowledge of coding in HTML, CSS or JavaScript even when you don’t have an upper hand at programing. It targets the small and enterprise business with less technical skills who don’t want to hire an expertise mobile app development company for app development. But this is already a busy street with GoodBarber, Como and AppInstitute in line for a struggle for a larger customer base. GoodBarber allows its enterprise mobile app services for $20 per month, whereas AppInstitute only for $6 per month! So let’s look what google app maker offers and what it’s all about.

Apps created by google app maker uses same infrastructure as gmail and google drive, so there is no need to create an entire data center for them in particular. The data created while using the app is also accessible from the google analytics tool. Which helps the business owner greatly in terms of use patterns and performance lags (if any). App maker is a google tool hence it makes it easy to incorporate google services such as gmail, drive, calendar and the most important and widely used maps. It also facilitates the access to third party apps. It also features built-in support for G-Suite.

Google app maker uses drag and drop module for app development making app building easy and doable for those who are new to the town. Google argues that it has made app maker usable for the “citizen developers”. So that they can create an app that will be tailored according to their need and their business. It can be used to create any types of app within days instead of waiting for months for an expert mobile app development company to start developing your app from scratch.

What to look for?

Although google app maker is not yet available for all, google has released its beta version. You have to register yourself under early adoption program to use this tool for now but once google gets positive feedback from the early users, it will be made public. At $5 per month, it is the answer to all those expensive DIY app builders out there in the market. With less coding, time spend on writing and debugging the code decreases to an administrable mark, which in turn decreases the project life time and one may focus on other relevant details. Drag and drop functionality multiplies the visualizations of the developer, who can now create more complex apps much more easily.