A Leading Example of Startup Ingenuity and Perseverance - The Uber Story 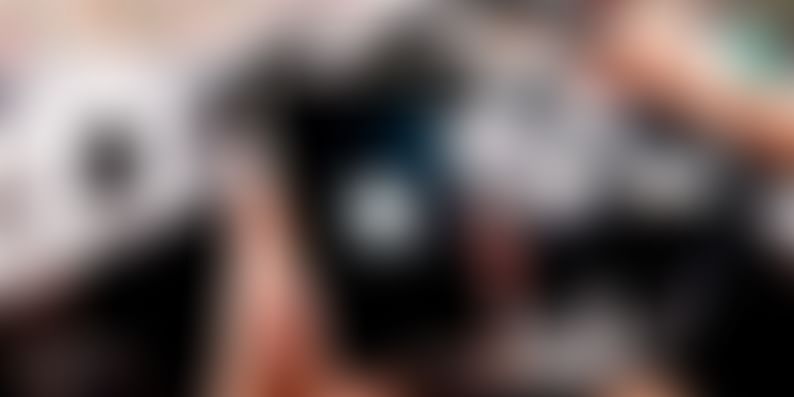 Most of us will have ridden in an Uber at least once in our lives. Many of us depend on the taxi service on a daily rate, counting on the friendly and efficient drivers to facilitate our movements across town. What many of us may not know, however, is just how Uber started, and what kind of people joined together to ensure that this company became the global means for transportation that it is today.

Today, Uber may be almost universally recognizable by humanity, being one of Silicon Valley’s most prided companies, but like all great things, Uber started off small. It was eight years ago that a young Travis Kalanick began his startup mission known as ‘UberCab’ in sunny San Francisco.

Before UberCab was even a thing, Kalanick was an entrepreneur, selling knives for the major kitchenware company Cutco. At just 18 he was already starting up his own business, known as New Way Academy, which facilitated SAT preparation courses.

You Cannot Run from your Ambitions - The Beginnings of Greatness

Although Kalanick then began studying computer engineering at UCLA, he did not stay very long, leaving the university in 1998. He teamed up with classmates Vince Busam and Michael Todd to begin a P2P search engine known as Scour.

Kalanick was collecting unemployment benefits while striving full-time for his newfound project, which was then being funded by a cofounder’s family members and friends. Unfortunately, Scour would eventually hit bankruptcy after being sued by entertainment companies.

This upset could not diminish Kalanick’s pride or ambitions, however, and he soon returned with a new networking-software company known as Red Swoosh. Things did not go too smoothly here either, however, as Kalanick soon found himself coming head to head with cofounder Michael Todd.

Things were rough for all businesses at the time in the post-9/11 economy, where a stock market crash was making life very difficult for all businesses, particularly startups. Despite all of the challenges presented, Kalanick continued to build up Red Swoosh, continuing to gain the investment needed to build it up to an explosive level of prominence.

It was in 2007 that Kalanick decided to sell Red Swoosh, earning him a cool $23 million. Kalanick then did what any new millionaire does: he enjoyed his life! For a year, the young man travelled the world, visiting much of Europe, Asia, Australia, and Hawaii.

The Conception of Uber

It was only when Kalanick attended a LeWeb technology conference a year later in 2007 that he first hatched the initial concept of Uber. He imagined making the black-car service available for every type of person, all available at the maximum convenience and efficiency.

Kalanick believed that the taxi service was unacceptable, having had a bad experience with a particular taxi driver as a youth. In any case, Kalanick joined forces with Oscar Salazar, Conrad Whelan, and Garrett Camp in order to construct the initial installation of Uber, which was then called UberCab.

Kalanick was then the “mega adviser” of the company, providing the chief intellectual guidance for the team developing his brainchild. With UberCab, patrons could request a black-car service for around one and a half times the price of a taxi.

Such a service could be requested by simply opening up your smartphone and requesting an UberCab driver in San Francisco. People were amazed by how simple and efficient this service was, and how affordable black-car services suddenly had become.

It was in 2010 that Ryan Graves joined UberCab as its general manager. It would not be long before he would become CEO. UberCab was by now a massive success in San Francisco, even if investors were hesitant to pledge their support.

Despite difficulties in acquiring investment for much of 2010, it was in the summer of that year that Uber finally gained the momentum they needed in the form of a $1.25 million seed round granted from a close friend of Kalanick called Chris Sacca, one of Napster’s cofounders called Shawn Fanning, and First Round Capital.

Uber would then continue to accumulate capital to the point where it held a fantastic $11.56 billion dollars from venture capital funding. Towards the end of 2010, in December, Graves stepped down as CEO back to general manager, while Kalanick finally became CEO. The reshuffling of positions was reportedly an amicable affair.

San Francisco proved to be an excellent testing ground for Uber, which then quickly began entering United States cities across the map. It was in May of 2011 that Uber commenced in New York City, which today is one of Uber’s most frequently used hotspots.

In New York today, close to 200,000 Uber trips are booked on a daily basis. Suffice to say, if you want to be an Uber driver, head to The Big Apple! In today’s USA, Uber operates in over 260 cities.

The United States was never enough for Kalanick and his team, however, and in December of 2011 the public transportation titan finally launched in Paris, France, commencing its international debut in a big way.

Today you can find Uber in almost 600 cities all around the world. As it stands, Uber is valued at the moment at $68 billion, meaning that it is undoubtedly the most precious privately owned tech company on the planet. It was in 2015 that Kalanick and his cofounders Ryan Graves and Garrett Camp finally breached the Forbes’ List of World Billionaires.

2015 was not just a milestone for Uber’s leaders, it also marked the commencement of fascinating technological advancements in their actual transportation. In Pittsburgh, the development of self-driving cars began.

The successes in tests in Pittsburgh meant that experimentation could expand to Arizona and San Francisco. Self-driving is one of Kalanick’s most passionate current projects, and he believes that the actual future of Uber largely depends on the success of automated vehicular transportation.

A Leading Example of Startup Success

Kalanick and his team are a top example of how to play the startup game. These intelligent, ambitious, and tirelessly motivated people ensured that their vision and strategy were so impressive and bulletproof, few investors could deny the potential prominence of whatever they presented.

For those that need inspiration and guidance when it comes to startups, follow Kalanick’s example, and study his business practices. You really cannot go wrong when you emulate greatness on this level, and Kalanick and his team are not going anywhere for a long time. 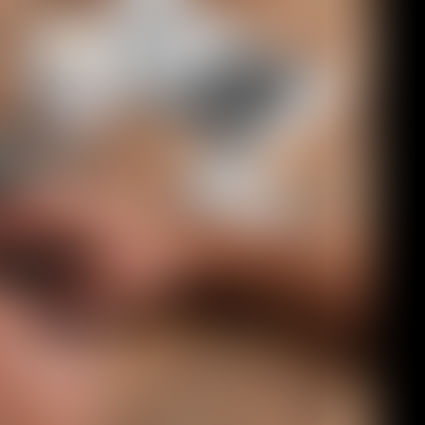