7 Devices from the Jetsons that are a Reality Today 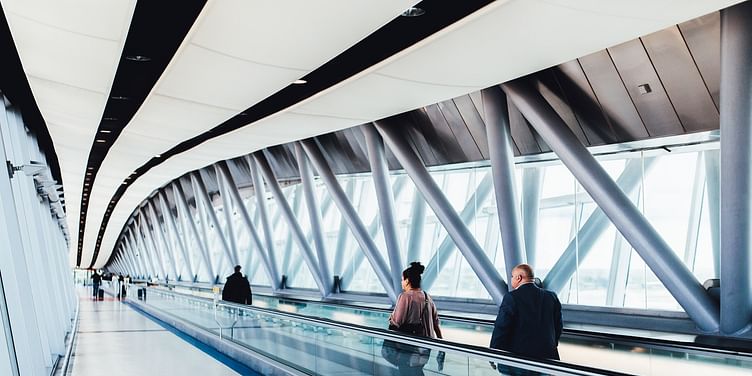 Did you know that the popular Jetson’s family from the cartoon series of the 90s were living in a futuristic world set in 2062. Yes, not that far off from where we are today. But have we really advanced as much as the creator of the Jetson’s predicted?

Let’s take a look at some of the funky gadgets and devices that were used by the Jetsons, and compare them with what we have today.

Maybe Apple is getting their inspiration from the Jetsons. Sundar Pichai, we’re on to you! Yes, the smartwatch was first seen on the Jetsons, with the family making video calls to each other via cool futuristic-looking wearable devices.

Do you remember the opening credits of the Jetsons where George Jetson sends off his kids in little floating pods to their schools? Well, it’s not very different from drones that are soon set to take over our air space, dropping packages to different locations.

If nothing else, our Alexa and Google Home devices are just that. We see George Jetsons being woken up by his talking alarm clock which he shuts down be groaning angrily. Yes, sounds very similar to how we treat Alexa today, doesn’t it?

George would have regular skype video calls with his boss, wife and kids from anywhere he pleased, even mid-air. And we thought skype was one of our most innovative creations. Well, the makers of the Jetsons surely were able to think it up all the way back in the 1960s.

Sounds exactly like the internet to me. George would wake up every morning and read his digital newspaper which has features of interactions as well. Guess, that’s what we can expect in the days to come.

Elon Musk is not getting ahead of himself by planning to take us to Mars in 2026. We see the Jetsons family on a Mars trip complete with a tourist guide, tickets, space station et al.

Maybe, we need to watch more of the Jetsons to get ideas for new innovative devices or even to know where the world is heading.