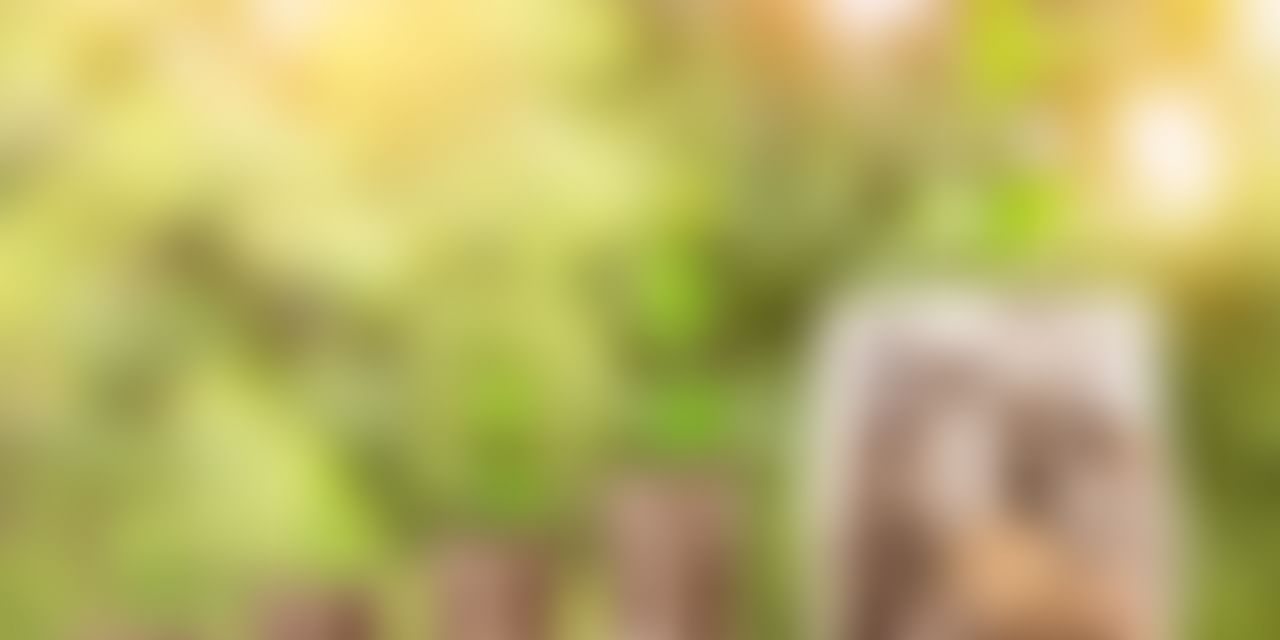 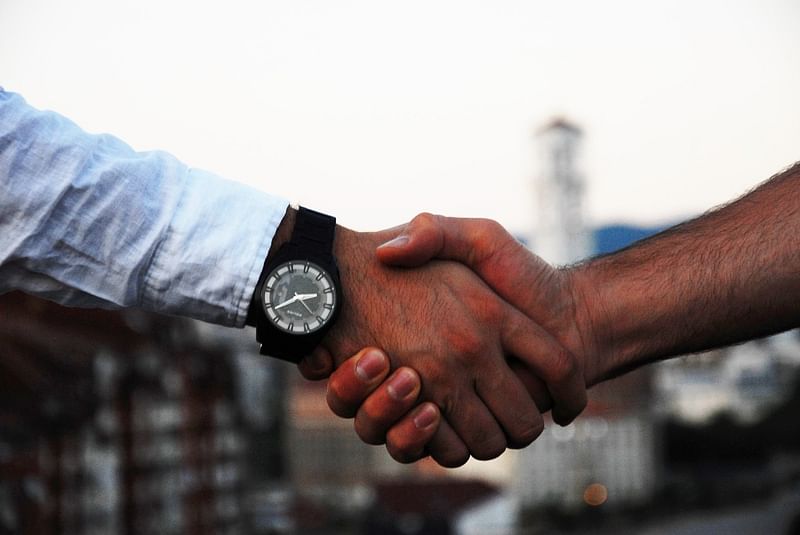 Many people wonder why they didn’t get the job, they question what they did wrong, and agonize over what they could have done to make a better impression. Such an experience can make a person very confused, especially if he’s qualities, experience, and resume was as good as it can get.

The truth is that sometimes, no matter how well prepared you are or how competent you are for that job, there are some reasons that are not your fault for not getting hired. So, that’s exactly why, in today’s post, we’re going to talk about those reasons why you haven’t got hired considering that it really wasn’t your fault.

Sometimes you can give your best at the interview, but you still won’t get hired just because you’re too good for that job post. How is that even possible? Well, you can be overqualified for a specific job, which means that the company can’t offer you the paycheck you deserve according to your skills.

Another case scenario where the budget is the problem, and not you, is when companies don’t get the budget for your job approved. How can this thing happen? Some companies just hope that it will get approved before they hire, but things may not always work as they’ve planned.

As Simon Hale, the HR manager at one of the top 5 resume writing services company, stated, “All recruiters are humans before anything else, so it’s understandable to have preferences between the candidates as you’ll have to coexist with them for a considerable period of time.”

Therefore, you can be a perfect fit for the company according to your skills and experience, but if another candidate is more charismatic and more likable in the employer's eyes, you can’t beat that.

Many companies are facing unpredictable changes, and some happen to interfere with the candidates’ interview. For example, the manager can decide in the middle of the recruiting process to change the job description. This change can occur as he may want a more skilled employee to fit better the company’s needs.

No matter how flawless you CV was or how well you did on the interview, there’s always more things a recruiter takes I consideration before he makes the call. One of them is checking the best candidate’s appearance on every social media, just so they’ll be sure you’re as presentable in your private life as you presented yourself to be.

Therefore, anything that they consider inappropriate, offensive, or anything that could hurt the company’s image will immediately raise a red flag and make them move to the next potential candidate. Also, observing that you have a family to take care of they may get concerned about your disposable time.

If the hiring manager has strict orders from the big boss and you happen to not fit the boss’ requirements, then you can have all the skills in the world, but you still won’t get hired. But what in the world could be the boss’ orders that may interfere with your hiring process?

Well, the boss may want a specific culture in the office, like having a specific social position, politic orientation, or even religious orientation. You can never know for sure, but in this case, the problem is not with you, and you should be glad you didn’t get the job.

Being a manager involves a lot of work and if you’re also the manager responsible with the hiring process, imagine all that work suddenly double up. So, it is understandable that during the recruiting period the manager may be overwhelmed and fail to face the given situation.

This means that the recruiter might even forget about you and how well you did at the interview and all the great suggestions you pointed out. Even more probable, the manager may even confuse your name with another great candidate and hire him instead of you.

Hire Someone from Inside

One rather common reason why you haven’t got hired even though you were a perfect fit for the job is that the company may have decided to assign the job role to an existent employee who can deal with both his present obligations and his new ones.

Trust me, this situation is much more profitable for the company that paying two salaries and two health insurances, especially if the worker who must assume responsibility for two job roles is competent enough!

Whenever you’re concerned about all the things you may do wrong during the interview, you’d better take these 7 reasons in consideration before you stress your mind. Sometimes the interviews are not all about us. There are aspects that we can’t influence, so we must move on to our next opportunity.

If you give your best and make sure you made a great impression, but you still didn’t get hired, there’s absolutely no reason to demotivate yourself as that decision has nothing to do with you or your lack of professionalism.