India and Pakistan: A land of opportunity for smartphones 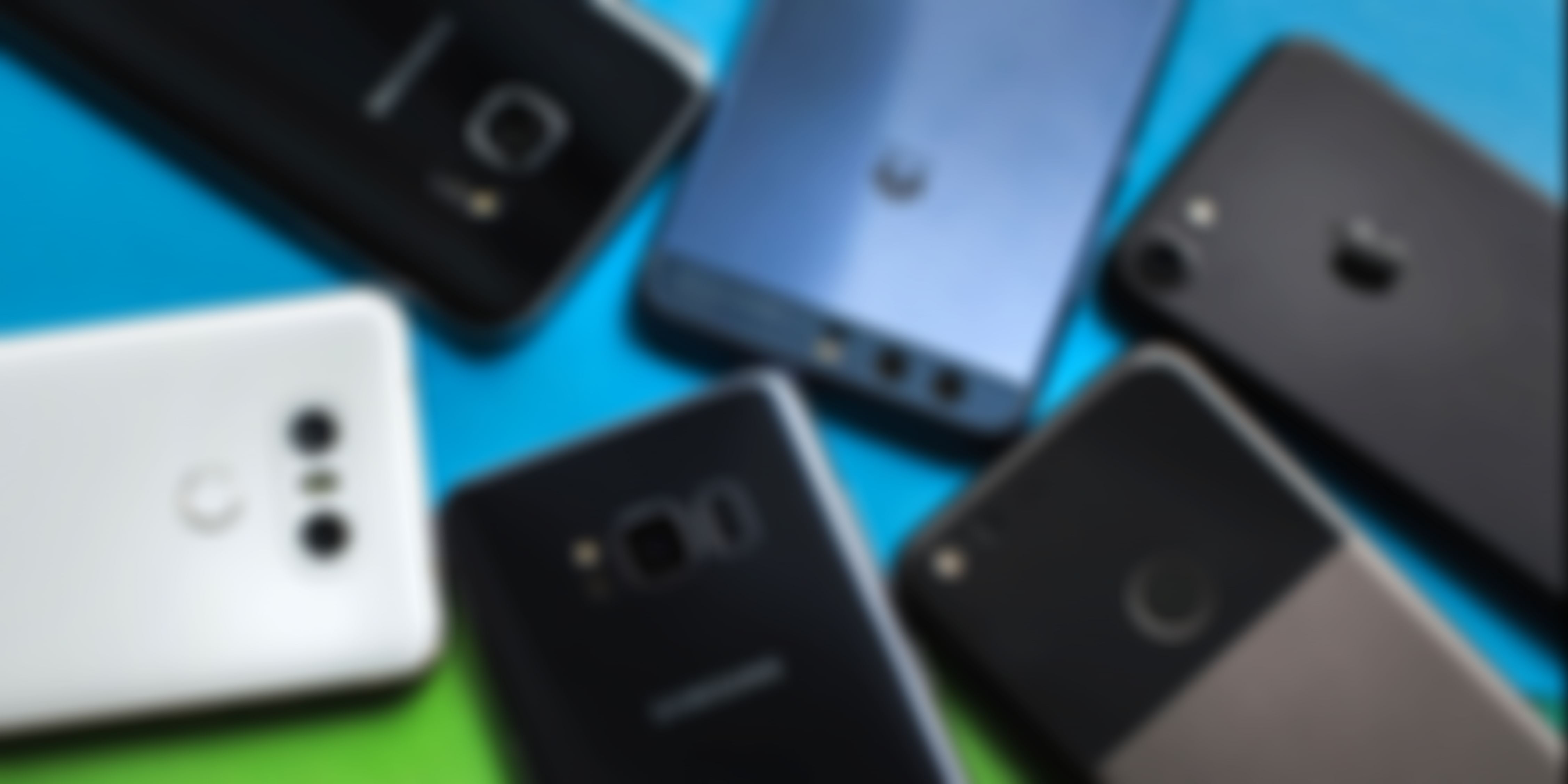 With the penetration of internet, especially 3G and 4G, the use of smartphones among people has increased a lot in both the countries, and therefore India and Pakistan are big marketplace for mobile phones. According to a research, India has shipped over 40 million smartphones in just the third quarter of 2017.

India has overtaken US and has become world's second largest smartphone market in terms of sales, with China standing on top of the charts.

Between the months July and September this year, over 39 million smartphones were sold in India, which is 21% more sales than the sales last year over the same time period. Pakistan is also racing fast in this, and is attaining its position as one of the countries with a big smartphone market. The day wouldn't be far when both the countries will be dominating the smartphones market instead of China and other countries.

Here's why Pakistan and India are a land of opportunity for smartphones.

While Samsung smartphones and iPhone are on everyone's wishlist for a smartphone, but not everyone can afford them. But Pakistan and India have still millions of smartphone users because of the low mobile prices. Both the countries have low cost smartphones which are affordable and have brilliant features. These smartphones have undeniably boosted the economies of both the countries.

In India, Xiaomi is dominating the smartphones marketplace and has the second highest shipments after Samsung smartphones. Xiaomi phones are following the Samsung smartphones with 11% shares. In Pakistan, QMobiles and Huwaei are taking over the market with their huge demand. These phones are mid-range as well as low-range and are easy on the pockets of an average person.

2. Smartphones bringing a new era of glory for ecommerce

Both India and Pakistan has witnessed a spike in the economy because of ecommerce. The ecommerce market has doubled after the penetration of internet, especially with the use of smartphones. Most of the ecommerce retails have apps that operate on smartphones and are extremely user-friendly, which helps in more sales.

With everything just one tap away, everyone wants to own a smartphone. In this age of technology, when everything is moving way too fast, people can't waste their precious time in shops and malls, and therefore would prefer using a smartphone to save their time. Especially in developing countries where smartphone and ecommerce aren't just making lives easier, but also improving the lifestyles of people.

Pakistan has over 60% of the population comprising of youth, while India has 65% of its population under the age of 35. This age group has been using mobile phones for decades now, and understand the importance of smartphones.

The dynamics of smartphone markets have changed drastically because of the youth who use smartphones.

The youth has also a big chunk of tech developers and consumers who prefer keeping a smartphone. Apart from this, people who love playing games, reading, or just wish to study revert to smartphones to fulfill their needs instead of going for a huge screen.

According to reports, 60% of Pakistanis use more than one smartphone. It is no surprise considering how low costly smartphones are. 77% of these smartphone users are 21 to 30 years old, which is an evidence in itself that smartphones are very popular among youth.

Smartphones have everything covered, from phone calls and video calls to shopping, gaming, and even paying bills. The trend of buying smartphones with multiple social media as well as other useful apps is increasing and people in both the countries are focusing on good features.

It has been easier to choose smartphones as both; a mean of communication as well as for fulfilling the basic important tasks with the unlimited inexpensive mobile packages being offered by telcos.

Every company in both the countries is trying to up their sales by lowering the prices of their phones as well as by putting their products online instead of going for mortar and brick approach which increases the cost of the phone.

All the points mentioned above are an evidence that Pakistan and India are going to become the biggest hub of opportunities for smartphones and it wouldn't be too late before both take over the international markets in terms of smartphone sales. 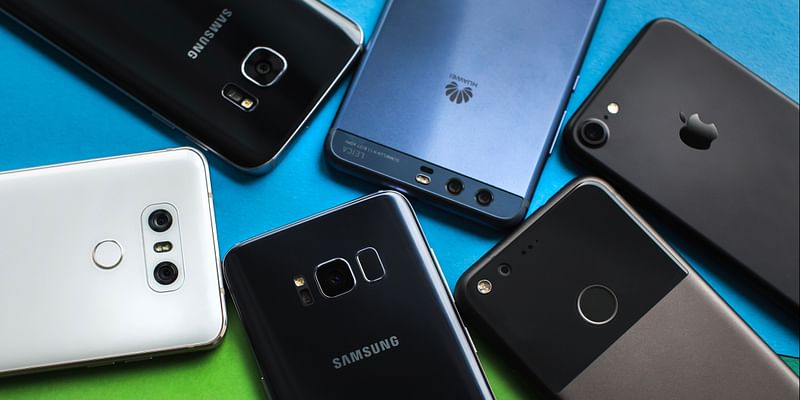 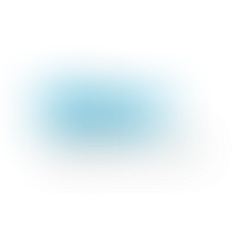 Blessed indeed are those who found their work ! 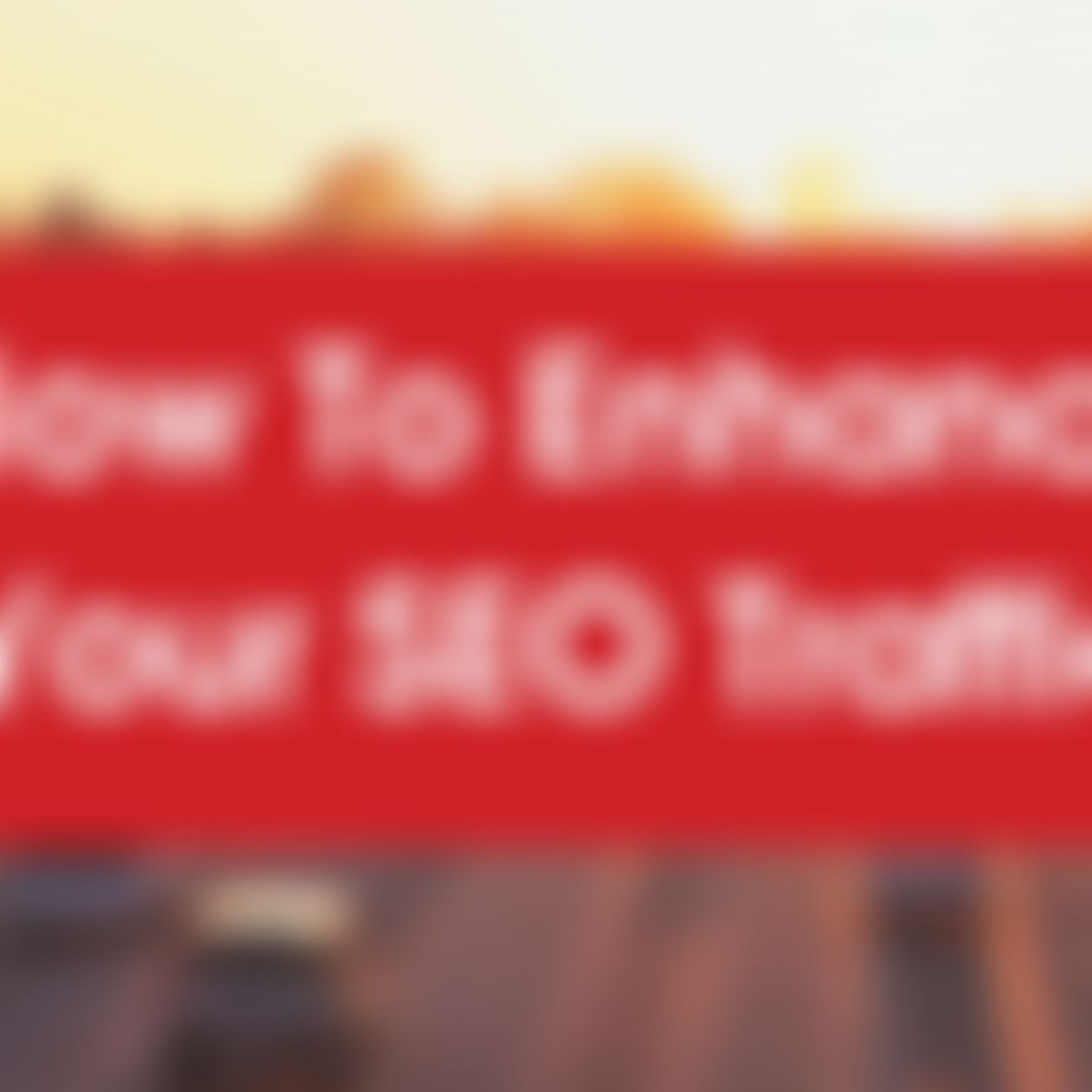