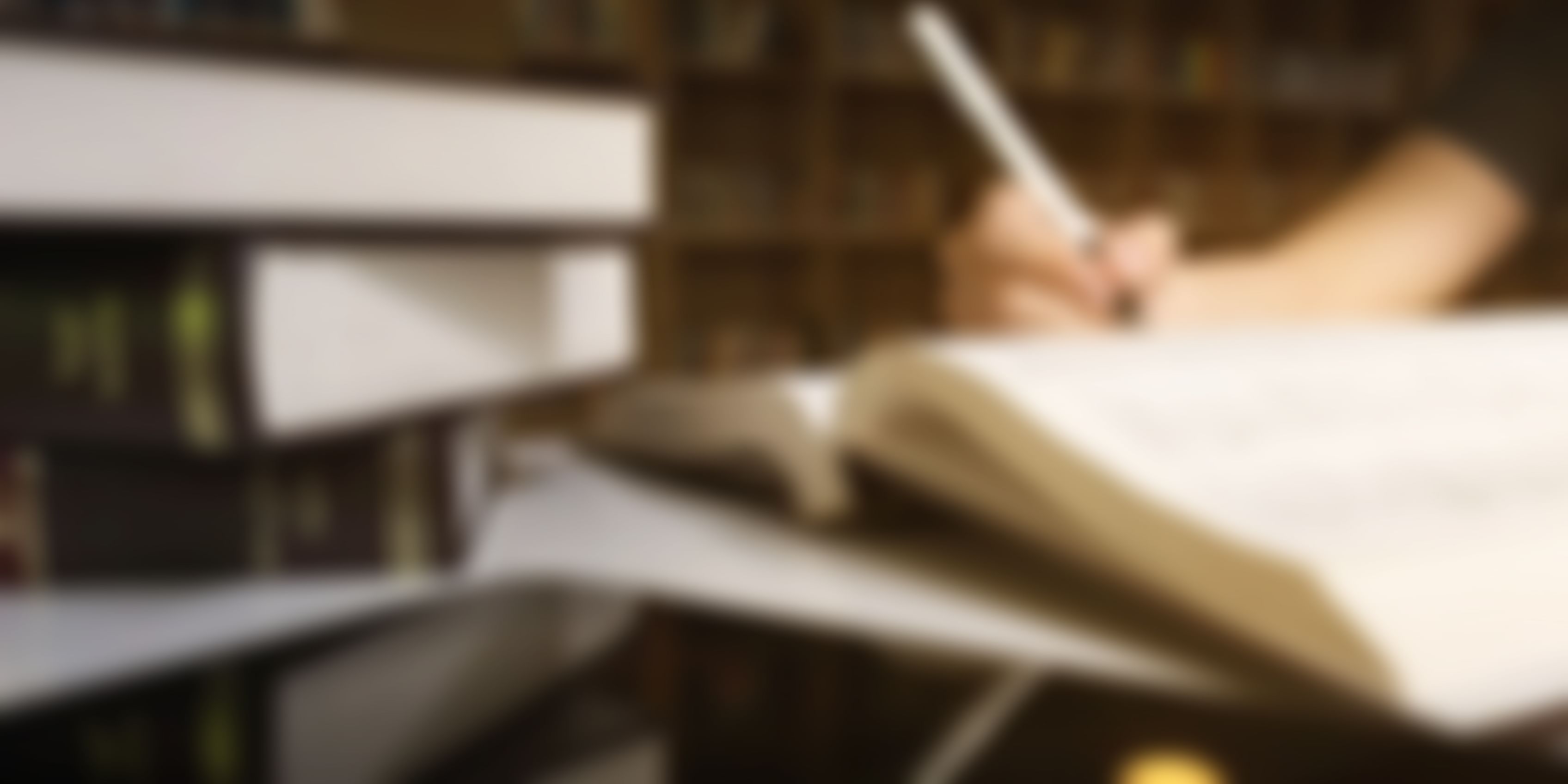 Language has always played a very crucial role in our lives. The words we speak or write has the power to pacify, influence, motivate, irritate or agitate somebody.

Language has always played a very crucial role in our lives. The words we speak or write has the power to pacify, influence, motivate, irritate or agitate somebody. Now when this mode of communication can arouse so many emotions in a person then it is better to use it prudently in every sphere of life. Emotive language is one such language where the group of words are deliberately chosen to evoke emotions. The government will increase the tax rate is a simple non-emotive version of a sentence. Now if you write it in an emotive version that it would go like this, Government is in talks to increase the tax rate in spite seeing the present per capita situation and the below poverty line statistics.

This emotive writing is very persuasive in nature. It loses the essence of a formal writing and makes it look very subjective rather than objective. Further, the reasons for not using it in easy writing are as follows

Make the issue look more significant than it actually is: Academic writing is all about stating the facts simply with the required gravity and not with an intention to provoke people or hurt their sentiments. But if you see emotive language, the sole purpose of it is to overstate a situation, to provoke emotions in readers and to create a big issue out of a small one. Thus, it should be avoided while doing academic writing.

Create a negative impact on readers: As we all know that writing has the power to help others to frame an opinion about something. Writers usually misuse this power to agitate the audience or fool them. Writers write in such way which increases the curiosity in reader’s mind and disables them to think anything rationally. Now, we are sure that none of these is the purpose of academic writing. Academic writing intends to create an impact on the reader but with an open mind for him to decide.

Evoke strong emotional response: Using words which evoke the readers or emphasising the unnecessary sentences are all definitely not part of academic writing. Academic writing should be free from any unnecessary word which can put you or the reader in a controversial situation. It should be simple, effective and free form the words which can evoke a strong emotional response from the reader.