Job titles and job descriptions are no longer an attraction 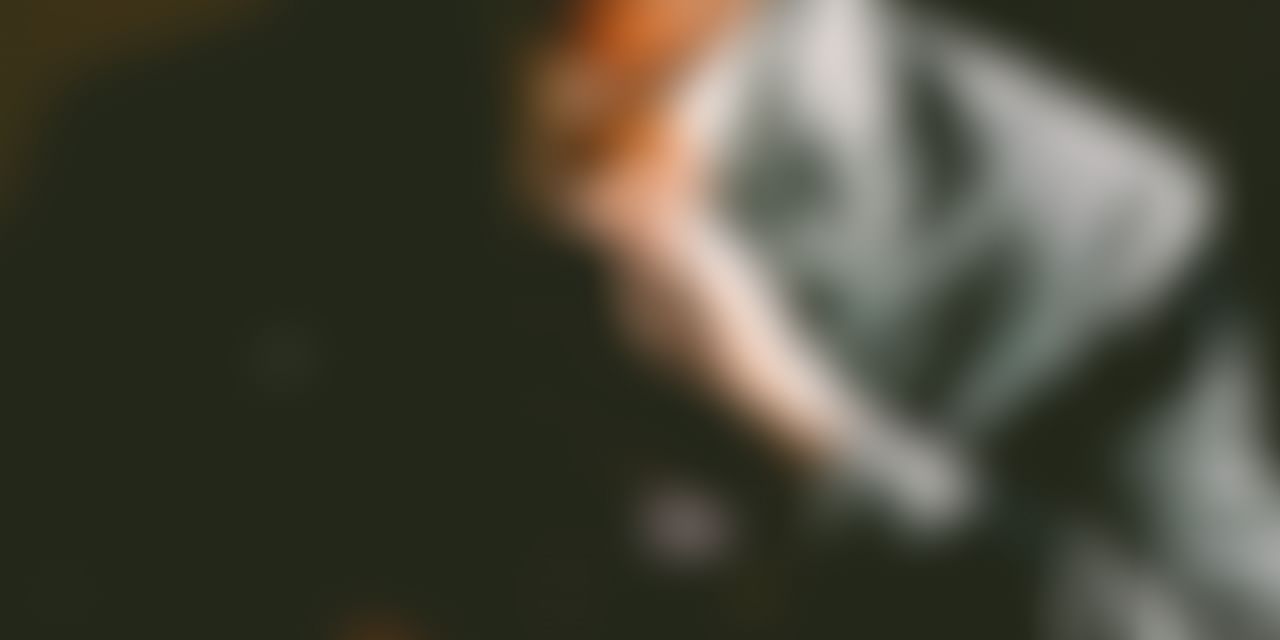 Do you think a single job description will define what you are capable of? Why do you need it? Job titles and descriptions are becoming obsolete nowadays and are no longer an attraction for employees and the employers.

Employees at work in the traditional workplace were completely blinded by their job titles like “Manager”, “Assistant” and descriptions like “Junior”, “Senior” etc.,. This created some big problems as the responsibilities were divided accordingly that made their growth limited and it was all about growing egos and politics. 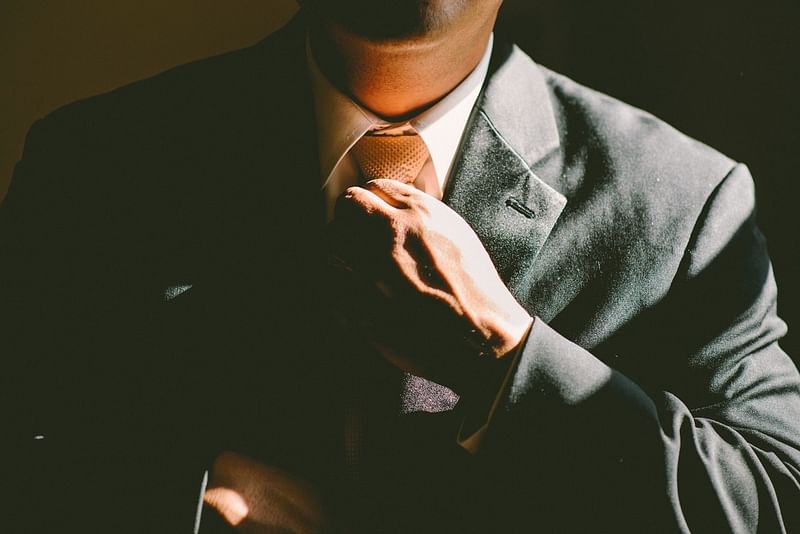 But now the reports have been appearing that Tony Hsieh, CEO of Zappos - the world’s happiest shoe store, ordered his company to abolish job titles and descriptions and condemned its own organizational hierarchy. He started a new system of self-governance, called Holacracy. Basically, Holacracy made its debut from, “Ghost in the Machine”, a phrase introduces in Ryle’s books, The Concept of Mind. The phrase highlights an analysis of the human brain exhibiting the relation between mind and body as they were from the same category.

For many companies have dropped the concept of job titles and no longer consider it a major part of their tasks to review everybody’s job titles and descriptions. Brands are switching to new ways of defining accountabilities and getting work done. Though job descriptions are a great opportunity for employee engagement and they can have a knowledge of what their duties will be, but it is also worth thinking that these job titles limit them to explore their potential in areas beyond their job titles.

There are unlimited things to learn at workplace and to grow your skills and stay competitive in the job market you have to explore these things worth learning. Job titles limit an employee’s ability to stretch themselves. And, this is the reason that job titles are becoming outdated in modern workplaces, which is resulting in a huge increase in productivity. There are many reasons that reflect the productivity and innovation of employees is being destroyed, let’s see what are those reasons:

Before taking an action and a decision for the team, it is important to conduct meetings to discuss things. During the meetings the decision is made in the presence of all job titles taking into account everyone’s opinions. At the time of important decisions, if everyone is not present it would create inefficiency in making decisions as no decision can be taken in the absence of any important job title .

There are times when employees may refuse to take on a responsibility because it’s someone else’s job. Thus, only a few people are aware of how the things are working outside of their job responsibilities. But this should not be the scenario.

In a modern workplace, every employee is required to be more cross-functional and have a knowledge of all major responsibilities. They should live with an entrepreneurial spirit. They should have the spirit to take ownership as to remain relevant at work. And, parting ways with job titles and descriptions is a great way to achieve this.

In the first place, only top tier of employees, the so called managers and team leaders, are involved in meetings and ideas. So, when someone from a lesser designation comes up with an idea, they are generally neglected or not given importance. The employee's unique ideas are not considered fruitful because they are not holding an important job title. Management does not consider it because it came from an employee and not management. The idea is usually dropped and it is not recognized as valuable. Employees have to face it everywhere because of the various job titles that the company offers to rest of the team members. 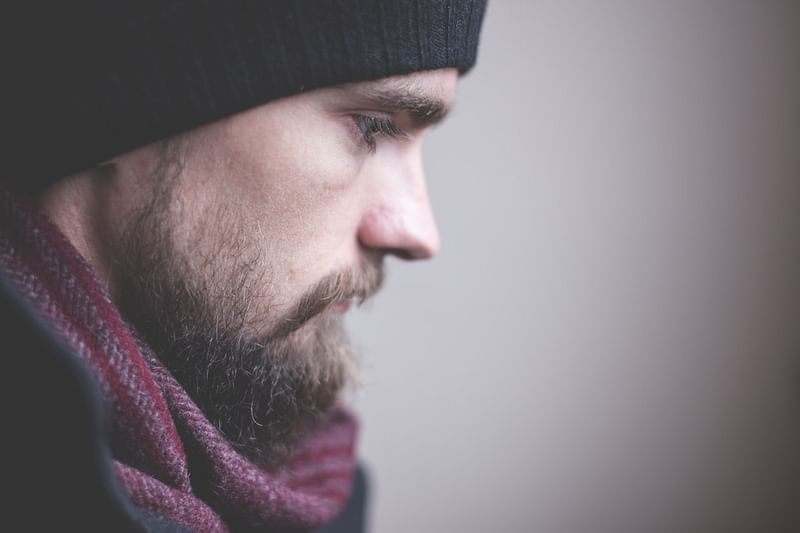 Not making use of people's full potential

It is quite difficult to find out the true potential of someone. Employees feel trapped between what they want from themselves and what the employers want from them. They believe in handling certain responsibilities but what offends them is that the same responsibility being done by someone who doesn't even have the potential to handle it. Moreover, there are a few companies that consider the performance metrics for defining job titles. By this, the employees fail to take a step ahead of more than who they, which makes them unable to reach their full potential.

Decision-Making is made political

Decision making should be done the basis of something that is of best interests to organization, clients, and employees. But because of job titles, decision making is made political. Employees are typically found involved in political agendas when the decisions of the “job titles” doesn't stick to one decision. Often, the decision is influenced by the job titles opinions pertaining to whether right or wrong. It makes people more powerful and important than they really are. 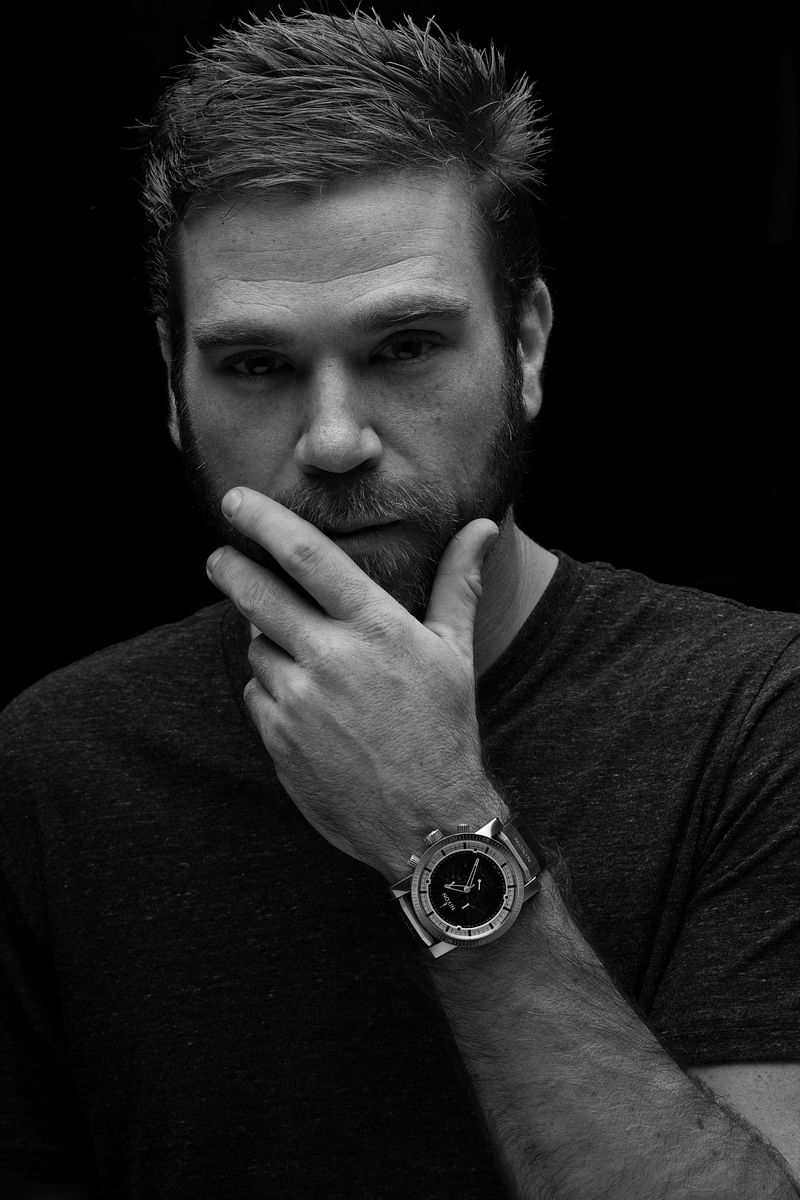 In nutshell, in today’s work culture everyone takes the feel of being a leader, job titles will be of no use. A work culture should be able to bring together a good team and provide support to each member.

1. 9 women entrepreneurs who continue to inspire us

2. Your next content can go viral with these tried and tested strategies

3. Building a culture for supporting mental health at workplace