Learning to ride the bull 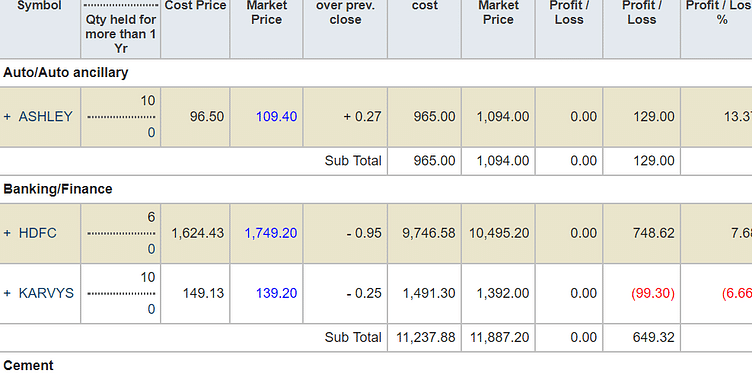 An impeccable journey of an amateur in the stock market to being a regular successful investor.

The equity market has always boasted of awarding attractive capital appreciation and opportunities for growth which were beyond my imagination and expectation. Before proceeding further talking about my success in the stock market, a little history would do no harm. It all started when I was in my 11th Standard and traveled to college by bus, but told my mother that I took the auto. Hence I was saving around 80-90 Rupees everyday. I kept them in my old pencil box and soon had to transfer the saving in a shaving pouch as it wouldn't fit the tiny box any more. After a year and a half I disclosed the saved amount to my father and he seemed quite impressed by my small but significant habit of saving. In my first year of college, I had my savings account opened with ICICI bank and I started saving for their recurring product - iWish by depositing 1500/- every month. It offered me an interest of 7.5% annually and I chose the cumulative option so that the effective rate was nearly 8.2%.

In my Second year of College, I won a scholarship competition and was awarded 1 lac rupees and an internship which reaped me another 35000 rupees. I was more than to invest the same in a fixed deposit which earned me 7.5% interest annually for the first year, and later when the repo rate was cut, the second year of my F.D. tagged a rate of only 7% in one year. The reduction in my yield exasperated me to silly anger and helplessness to see my money grow in at a slower pace this time. This gave me enough reason to stop being afraid of the equity market anymore and start learning about it in detail. I saw quite a lot of videos online about the functioning of market and the various methods to judge a stock, its position and its movement. I was more keen on fundamental analysis and studying charts and patterns of share price movement judging the support areas for each stock.

I also studied that even during times of correction in market, people still make money, the ones who trade or invest STOCK SPECIFIC and not INDEX SPECIFIC. I learnt that fire burns after testing it myself. Initially in a few stocks in which I was holding extreme confidence and supposing on beginner's luck, I never did consider putting a stop loss on my stocks. However, I felt the need to hold it, rather than sell for a longer term of more than a year at least to take this loss as a study of its movement and ultimately it earned me a good sum. The 94 rupee / stock priced Ashok Leyland during Feb'17 gave me a 12% capital loss in few months, but knowing the fundamentals of the company, I was sure of a positive outcome soon. Currently it is trading at 109 with a target of 118. (Glad I didn't succumb to the temptations of selling to avoid further loss, I would lose the opportunity of its upswing) Yes Stock market does that to you, you need to have optimism and confidence. I learnt this from the story of my father who had 1000 shares in his account and 1000 shares in my mothers account of TCS. But when for a long term the company, even though being a fundamentally strong company, didn't give him much returns, he sold them at little below 200/- around year 2003. (2000 shares X 200 = 4 lacs) If he would have held the stock till today it would be (2000 shares X 2491 = 49.8 lacs!!) A capital appreciation, tax free and I did not even mention the bonus shares / dividend the company gave every year!

Being an amateur and a layman in the field of investing, I started applying for IPOs and sold them when I was allotted the shares. I only applied to IPOs of the companies with low debts, at least a 10% CAGR and an attractive cash flow account. You must see where the cash is most used in a company. Also the profits must not be only from sale of investments as that could indicate a capital income for revenue expenditures of the company which is not a good sign. 2017 was a very good year for IPOs and most of them opened above a 50% premium, especially CDSL which was available to apply for 149 per share and saw a high of nearly 400/- few days after being listed. I had applied for CDSL but was not allotted its shares as it was massively oversubscribes, the chances were quite low. I bought it for 270/- after listing and had sold it for 397. This gave me nearly 47% earnings.

These instances are just a few examples of the excitement and volatility of the stock market. It has high returns, but also involves a great amount of risk. Read how a massive decline in ITC shares price recently after the GST council raised cess on cigarettes. How it impacted the market, especially LIC which owned a high stake in ITC. But, if you keep yourself informed and well-read, stay updated with the happenings in the market and can predict the mood of the market, the risks will tend to be lower and you will tap on successful opportunities.

Other countries have nearly 30-40% of their population participating in the equity market, where as in India only 2% of the population participates. We must make more people aware of the opportunities in the market. Imagine if 30% people in India participated in the markets, the NIFTY and Sensex would soar to amazingly high levels and help the economy. We must take the benefit of our demographic dividend in a positive way which helps the economy rather than being a burden on its resources. 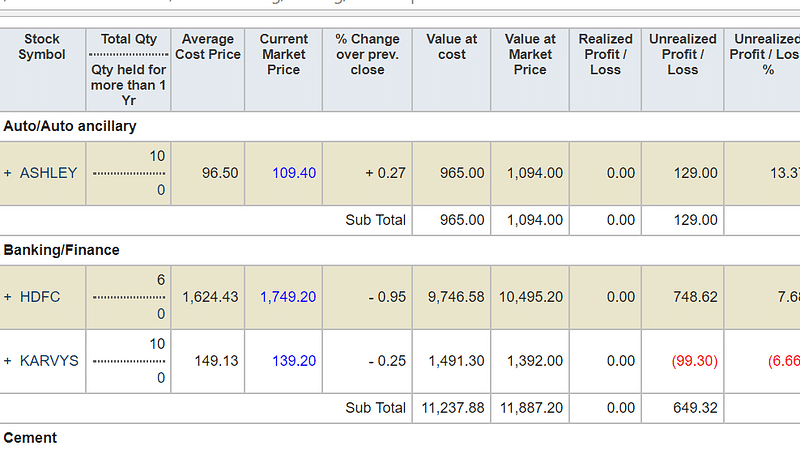 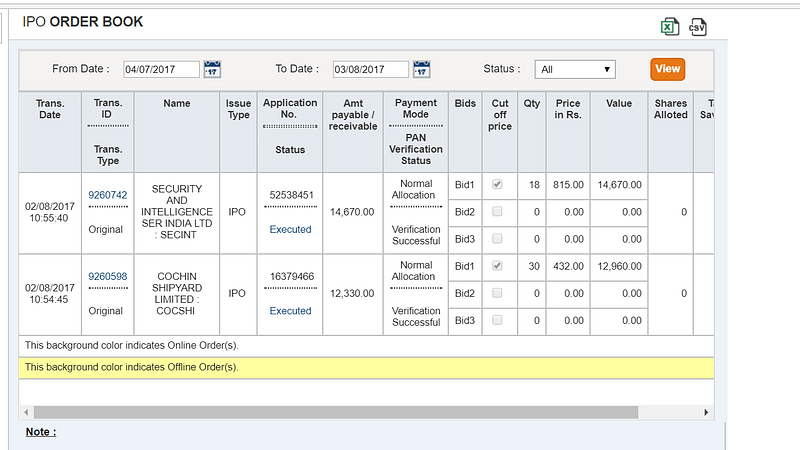 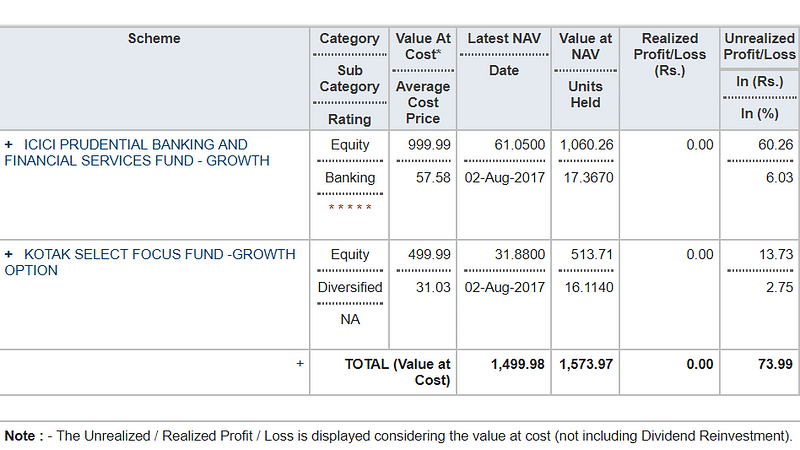