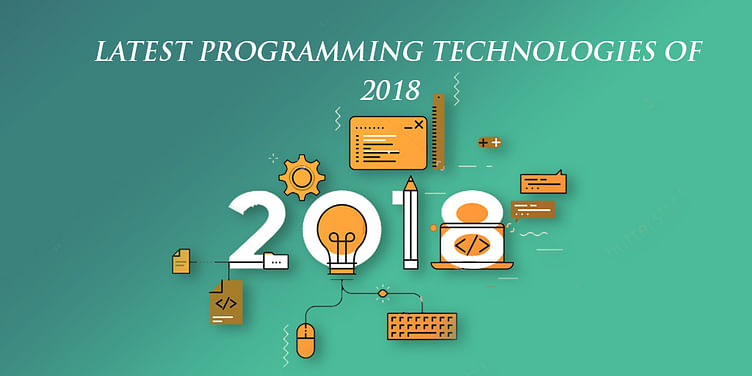 Now enhance and drive your business operation even more effectively and efficiently by coping with these programming trends. 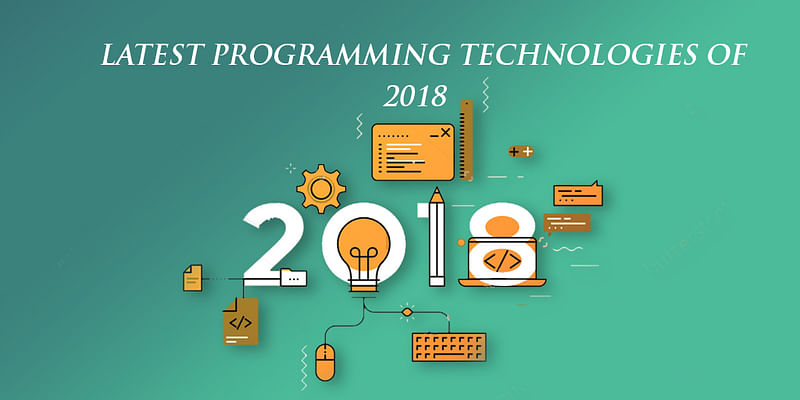 With the world of technology accelerating at a great speed, a number of popular programming technologies might go obsolete within the coming few years. The arena of software development services will not be an exception to this upheaval of current technologies and methodologies. All these programming methodologies will be now overshadowed by newer trends which deliver faster development and wider capabilities. The change in these programming trends is driven by various factors including increased customisation, better efficiency and ease of use. Here are the top programming trends of 2018 likely to be followed by the mobile app developers in order to use the multiple technologies, which gives them the quick and easy solutions in building a software.

Java is the most popular programming language of present times for many mobile app development companies though it has been tweaked a lot over the past fifteen years to smoother it out as well as improve its efficiency. Being a most deployed software for developing native Android applications, Java is setting its own trend that might continue this year as well. It not only provides unmatched readability and simplicity but also keeps the legacy Java applications functional and more efficient to the users as well as for developers.

PHP- a most popular tool in the world of web development as an open source web programming language, is gaining a strong hold in the domain of website development. PHP is the most used and most important tool for web development industry. It has become so common to use PHP as a web developing tool that you will find it almost anywhere in this busy internet world. This trending programming language in 2018 has been used extensively by the mobile app developers for developing a large number of websites.

Dockers- an open source tool, is mostly used by the mobile app developers. Dockers is nothing but a container, which is used to run your applications anywhere after development. It enables virtualization for building and shipping software applications. Now it is becoming a prime trend of programming, because of its small size, better functionality and effective deployment.

Ruby on the rails programming:

Ruby on Rails Technology is an emerging and most widely used technology in the web development world with its tremendous surge in the coming years. It is actually an OOP or object-oriented programming language, which is similar to the Perland Python. It is different from other web development frameworks due to its user-friendly and amazing speed, cost effectiveness, customisations and flexible features.

Spark- an upcoming trend in the 2018 IT industry, is widely used for processing both structured and non -structured data. Spark framework is actually a simple Java web framework where developers don't have to know XML and allows very fast and rapid development. Moreover, it is somehow similar to Hadoop and also popular because of its ease of use, simple and straightforward architecture.

Android programming is a fast- emerging platform in the technology era and has a really fast rising mobile market. It is an amazing open operating system that invites hardware and software developers to work on it in an absolutely free atmosphere. The openness of the Android operating system enhances the creativity of developers with new trends, technologies and method in the next digital year 2018. Because of its openness of the software, it is easy to modify the programming according to the preferences of the user and the new technologies.

All the above-mentioned programming trends are about to rule the software development world in the upcoming year of 21st century. Now enhance and drive your business operation even more effectively and efficiently by coping with these programming trends.