Imagine a life without WiFi. Don't worry as this invention was made accessible, thanks to a woman who was also a well-known actress.

Her name is Hedy Lamarr.

Let's take a small time to cherish her birthday

This raven haired beauty was born on November 9th, 1914 in a wonderful city of Vienna which is located in Austria. She began her career in German film industry at the young and beautiful age of sensible seventeen. Her first movie was Gold on the Street in which she appeared as a extra. The big break in her movie career came when she starred in 1933 romantic drama  "Ecstasy" , (a classic version of 50 Shades of Grey) which was mostly known for her nude scene along with a sensual orgasm scene. Interestingly, this film was not even approved by the celebrated Hays Code. Its main aim was to censor indecent or horrific scenes and chop off the unfit scenes.

In 1938, she made her way to Hollywood with her first American film "Algiers" with Charles Boyer. A drama set in Algeria, this film eventually was an inspiration for the legendary Academy Award winning movie "Casablanca"  featuring Humphrey Bogart and Ingrid Bergman.  After Algiers, she appeared in more than 30 films and acted along the likes of Clark Gable, James Stewart, Spencer Tracy, Walter Pigeon, William Powell, Victor Mature, and even with comedian Bob Hope.

While being weary with her usual roles in Hollywood, she decided to change the history of herself and also of the world with the brilliant invention of WiFi (Wireless Fidelity). At the time of WW II, This device was created as "Secret Communications System" with the help of co-creator George Anthiel and it was used against the Nazi power. It could transmit coded messages without the hassles of interruption by the rival organization.

In November 2015, her 101st birthday was celebrated by Google with the addition of Hedy Lamarr Doodle which was based on her life in movies and the story of her invention. I would like to say that Miss Lamarr had an unusual quality which most of the actresses of the Golden Era missed. She was an enchantress with vibrant brilliance in technology. Everyone will say that without WiFi, life would have been impossible for people all around the globe.

A big thanks to Miss Lamarr for bring WiFi back to LiFi ! 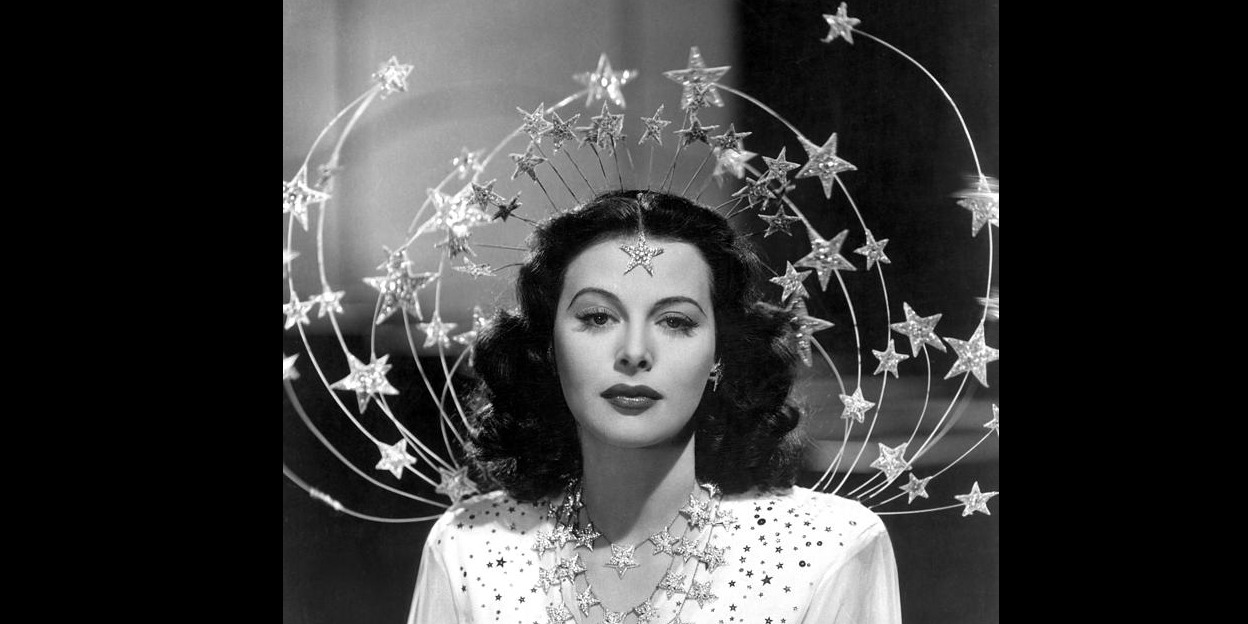