Experience the beauty of Odisha – Unique festivals and beautiful places! 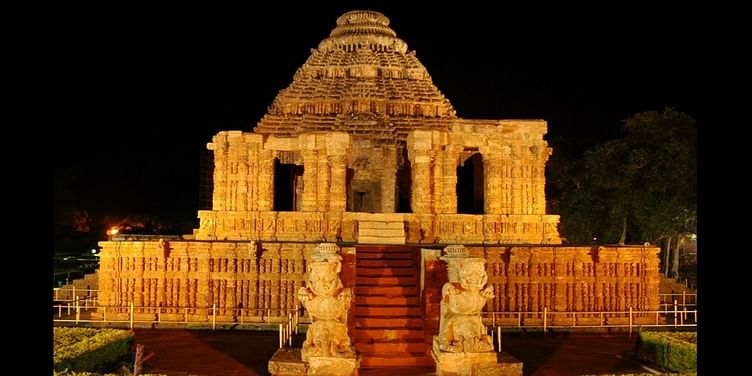 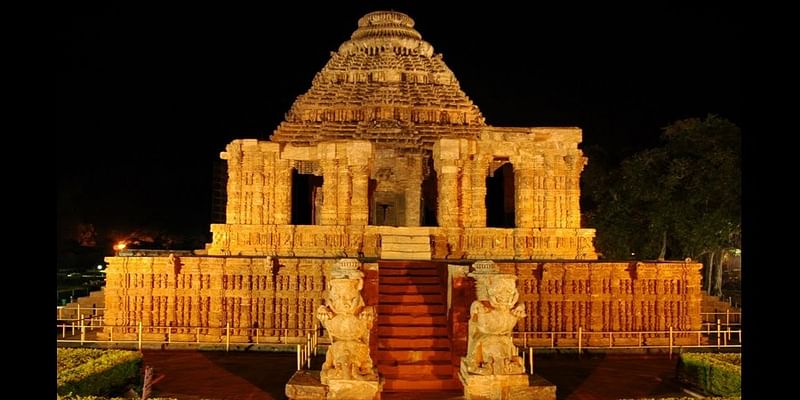 Odisha is among one of those states who have a blooming history of more than 5000 years. It was popularly known as “Odra Desa” before it was named as Odisha. It is surrounded by the eastern coast and several other territory surrounds Odisha like Jharkhand, Chhattisgarh, Andhra Pradesh and of course West Bengal. To know it better various tourists visit Odisha every year. We have gathered all the specialty of Odisha in this article which will surely help you to make wise decisions regarding the places to visit when you come to Odisha.

Best Places to visit in Odisha

It is a famous 13th century temple. This temple has many great stories associated with it. It is known as a great pilgrim and devotees from all across India visit this temple. It is believed by the native that this temple was created by King Narsimhadev. Although the major part of the temple is converted now into ruins. But still there is a huge part left, which is the reason for most the tourists to visit this place.

Not only in Odisha but in the whole country Lord Jagannath is worshipped who is considered to be another form of Lord Vishnu who is known as the creator of the world. Another significance of this temple is it being one of the destinations among the four pilgrims of India. The Jagannath Rath Yatra is the major attractions of the devotees from across the globe. Every year thousand of devotees turn up to worship Lord Jagannath and seek blessings from him.

If you want to seek peace and calm environment, then the Puri beach is the ultimate destination for you. The cold breeze and clean environment will surely make you fall in love with this place. This is one of the best attractions for all the tourists. You can see many tourists visiting this place at every time of the year.

Another temple which holds important in Hindu Mythology is the Lingaraja Temple, it is a symbol of HariHara, which is a form of Lord Shiva and Lord Vishnu. It is one of the oldest temples in India. The archeological treasure of this place makes it one of the best tourist attractions in India. It is a sacred Hindu place and has its strong cultural importance.

Other attractive places of Odisha are its destination places. These places are located nearby to Odisha. The tour is just of 1 day the places to visit in Odisha involve places like Bhuwneshwar Temple, Udayagiri Pilgrimage and many more attractions.

Yes! Visit Odisha at least once to experience the Rath Yatra to experience the presence of God. It is a chariot festival, which is famous among the devotees of Lord Jagannath. It is one of the most renounced and oldest Rath yatra all over the world. The description of this Charriot Festival is described thoroughly in Vishnu Puran and Bramha Purana. In this rath yatra Lord Jagannath is taken for the rath yatra along with his brother Balabhadra and Subhadra. This Rath Yatra begins on the Ashadha Shukla Paksha Dwitiya. This famous yatra is also widely known as Bahuda Yatra.

Millions of devotees every year pay homage to Lord Jagannath from India and from all across the globe as well. People pay their homage by pulling the chariot with full happiness and strength which means that they are getting blessings from Lord Jagannath by serving him.

Odisha indeed is one from the best tourist place to visit in India. According to us, we have fallen short of words in describing the eternal beauty of this place. The delicacies at Odisha are one of its kind.