Design of a system of electronic traffic light

The article is a product of the degree project entitled "Design of an electronic semaphorization system developed in the company of sodas Colombiana del Sur "and was sustained in 2010 in the Faculty of Technology of the District Francisco University José de Caldas. The system consists of two TrafiCam® sensors (sensors of vehicular presence), based on the technology of video detection proven worldwide, it features a camera (black and white) CMOS and RS485 communication interface or usb, together with a control system programmed and designed with PSoC (Programmable System on Chip) microcontrollers that are adapts to the needs of the TrafiCam and the requirements for proper flow of vehicles and pedestrians within the company. He most important contribution of this research is that the cameras that are part of the designed system have the capacity to real-time detection of objects (vehicles) at rest and movement that intervene in the virtual loop.

Colombian soft drinks companies have problems to control and sort traffic on the line of production, a matter that impacts productivity and product quality. This trend does not allow to anticipate the occurrence of occupational accidents, since it improve and order the flow of vehicles. Velázquez [1] indicates that traffic control systems, plus recently called intelligent systems of transport (its, its acronym in English, Intelligent Transportation Systems), include the signaling system traffic and electronic traffic signal. He concept of traffic control systems involves a set of computer equipment of central of traffic, which by means of a telecommunications system with local traffic control teams (commonly called controllers) allows monitor the operation of traffic and different regulatory plans. In the present case, electronic product designing  with semaphorization with detection by TrafiCam® is currently a fundamental globalized alternative for the reduction accidents, improving the flow of vehicles and intelligent detection of path problems, allowing adapt to the conditions of the employment sites more effectively. Then the control requirements for described companies claim to incorporate versatile systems and flexible. In this sense, the PSoC chip (Programmable System-on-Chip) offers a flexible architecture modifications in the development of embedded systems, 1 already which allows to change the configurations of the modules analog or digital, according to our needs, or if the results obtained are not satisfactory [2-4]. These configurations are made via software, offering an advantage over other microcontrollers of its kind, such as the possibility of reconfigurability, among many others. This document describes the alternative that of the investigation, it is added to the described one system for the effectiveness of the control, and the stage of power that will be coupled to the traffic lights. The structure of the article is as follows: analysis and design; adequacy of traffic system and electronic traffic system; measurement and testing; results and conclusions.

Control by fixed times. Under the operation of a timefixed control center, the traffic control center sends predetermined cycle times. This control is based historical data and are appropriate for areas where demand is predictable; actuated: The controller operates based on the demands of vehicular or pedestrian traffic which record the detectors, varying the times of green minimum and maximum depending on vehicle flow without having to be connected to the control panel. delicious; Responsive: Similar to the acted, but in this case the controller logs vehicles, counts and sends them this information to the power station, who selects some predetermined signal plans and indicates to the controller to use; Adaptive: Take into account volumes of traffic, density and waiting time consumed in each direction of circulation, but instead of selecting a default plan, the system creates it through the traffic light. The adaptive systems are:

scoot, scats, sitraffic, itaca, adimot, opac. In the meantime, traffic control systems may include complementary options that optimize its operation, such as: Vehicle Count Stations, Stations of measurements of environmental conditions, Monitoring via video cameras (cctv), Signaling variable (information to drivers and pedestrians). In general, they support traffic management, as it allows the operators of the system have up-to-date information the situation of the network, provide indications of the conditions of transit to users and to adopt actions to non-programmable events. As observed, its incorporate many technologies to predict and avoid problems such as traffic congestion, of road safety, traveler information and environmental protection. 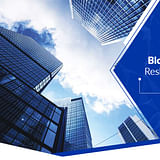 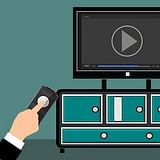 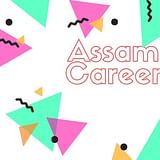 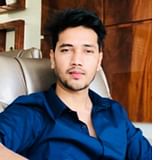 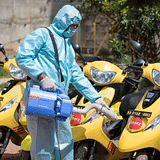 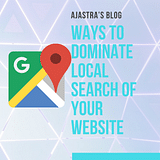 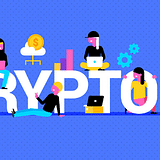 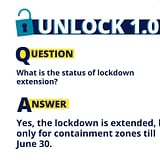