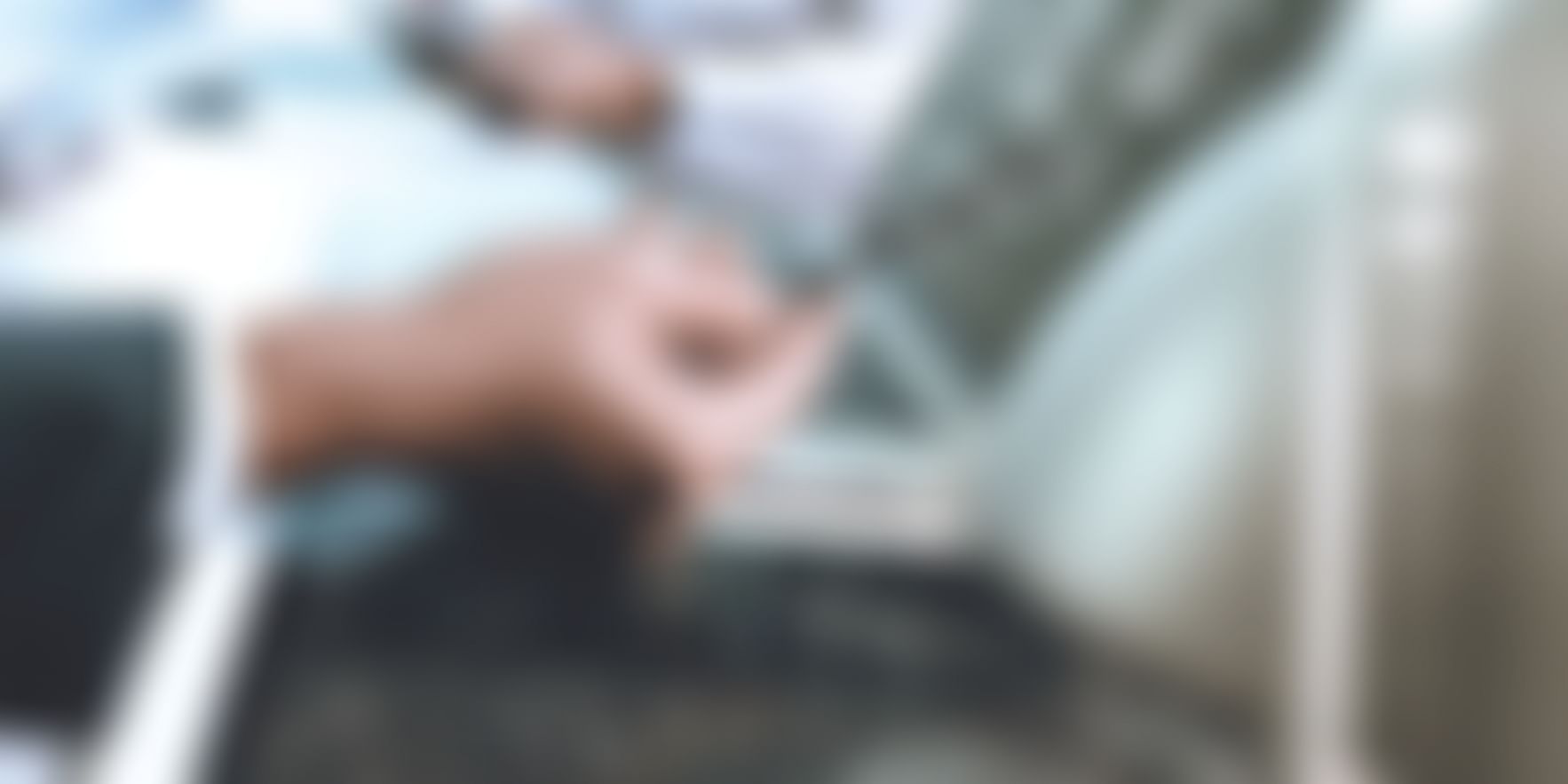 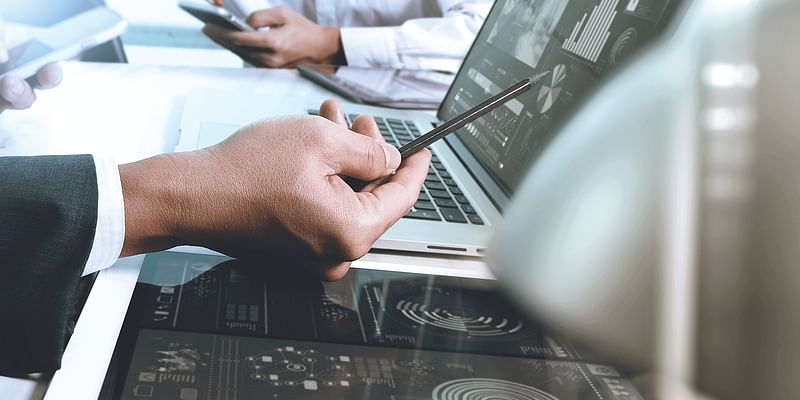 Investing in any commodity, stocks and shares or even cryptocurrency is easy, however, the returns you gain from them matters. There are many young investors who are making their way to become rich by smart investments all over the globe. Today, we will discuss 5 such upcoming or who are on the verge of achieving financial freedom at such young ages.

The young minds these days will not agree for a 9 to 5 job and would like to achieve financial freedom at the earliest. Some of those bright and successful investors all over the globe who are yet to gain fame will certainly impact the world. Today, we will discuss 5 such people who are making that huge difference. 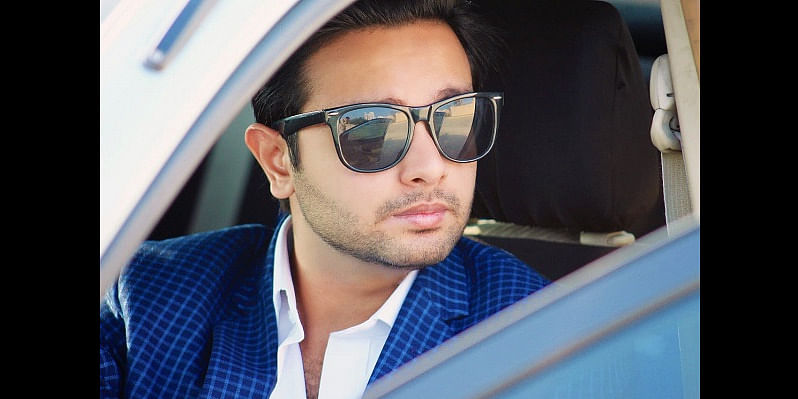 A 22-year-old businessman from Pakistan, Shehryar Skaukat has invested in a Chinese manufacturing company. This also made him appear in a few Chinese magazines too. He was born in Islamabad in 1995 but grew up in Singapore. Due to a VISA delay by Canada for his studies, Shehryar didn’t sit quietly but started to fiddle around the internet. He started to spend his time as a freelancer working for a few sites and eventually became a web developer. The money he earned along with his savings were invested in the stock market which turned about a boon for Shehryar since he made quite a lot of money with smart and timely investments.

This did not stop since Shehryar got his eyes on Cryptocurrency and Bitcoin investment began. When the Pakistan stock exchange was in the high scores, he did a smart investment on the Chinese manufacturing company called Zhaang Group which led to his fame in their market and also popular as a millionaire. Lastly, Shehryyar is also an MMA fighter being a millionaire. 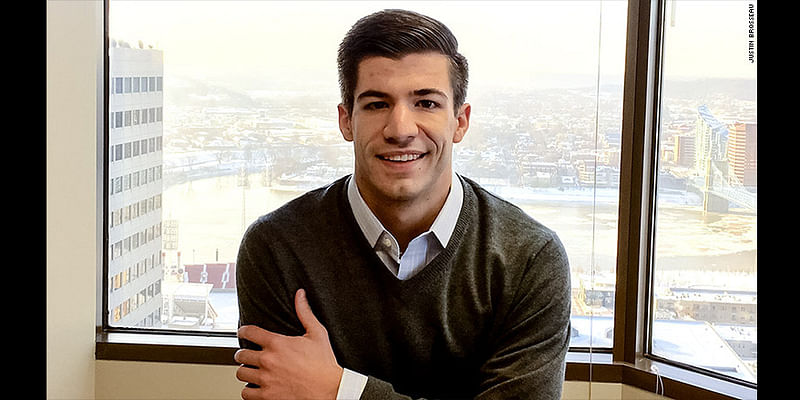 The 25-year-old Justin Brosseau is a veteran in the investment category. Even with emotional judgement to hold on to investment even though it is dipping the bottom of the table, Justin knows to take the risk. His 2015 year was the most volatile, even though he came out with profits. He’s a smart investor since college and owns 4 stocks. A diversified investment always pays off in one way or another and Justin knew it very well.

To consider his big buys, Disney (DIS), Apple (AAPL) and Netflix (NFLX) in the same year, he did make more investment with other companies too but, didn’t fare well. There is always win some and lose some situation. Justin said ‘I learned that overtrading will crush you, it was important for me to step back’. The main reason for this valuable lesson is due trading 150 times in the same month with some 30-second trades. 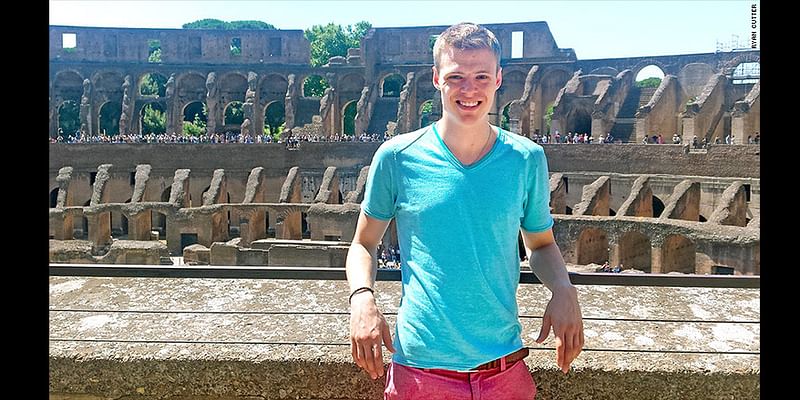 A moral victory rather than gaining money is how we could define Ryan Cutter. The young investor is a student at the University of Indiana who had invested in Kinder Morgan, energy infrastructure company had a loss due to oil tanking prices most of the time. Loss of Kinder Morgan was close to 30%. However, Ryan stated ‘It was the year I learned the most, being in the green – I consider that a moral victory, which made me start with the moral victory definition of this young investor.

The main reason for Ryan to be on the green was, he bought shares of giants like Chevron (CVX) and Disney (DIS), the big gains on his purchases put him in the positive side from the negative side. He expanded his portfolio with overseas investment since the stocks in the country is not doing so well. This was a wise decision made by Ryan to diversify beyond borders since it is not illegal to do so. 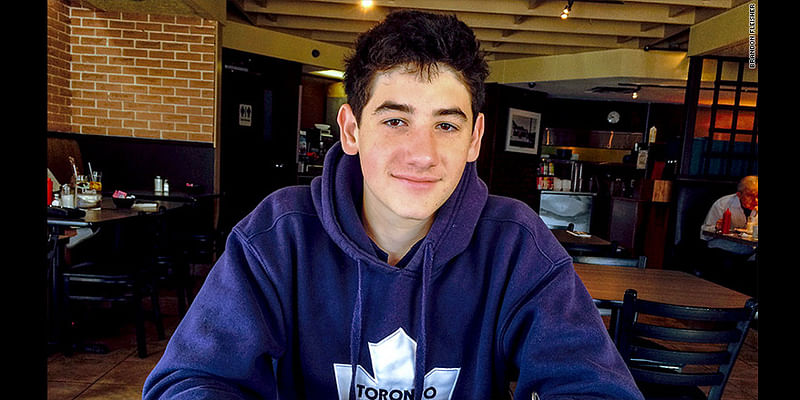 The guy who loves to invest is how I can define Brandon Fleisher. With tripling his investment in just 2 years, Brandon has a keen eye for investing smartly. He runs Financial Bulls to help amateur investors to learn about the markets for free. The CEO’s would pick his call to answer his questions since all his questions were legitimate and precise. The questions he posed were fairly insightful and intelligent said Alan Sheinwald, Inuvo’s investor relations counsel.

Brandon didn’t for stocks like Apple (AAPL) Starbucks (SBUX) or GE (GEIMX), instead, he went for a native Avalon Rare Metals (AVL). Their stock was all-time high that spring. Brandon doesn’t choose big brands as such but always goes for small-cap stocks which he sells within a year max. He provides investment tips like Investing 101 guide which helps amateurs to make those smart investments. His main goal is to encourage people to invest and get different ideas from young minds which show a different perspective on things. 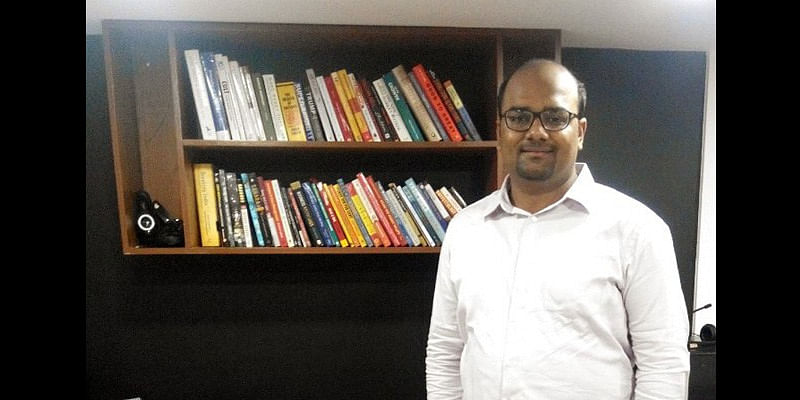 A 9 to 5 job is not everyone, Pratik Patel understood this at the young age of 26 to quit his engineering job in order to chase behind ordinary people and make them into millionaires. He founded NiftyMillionaire in 2013 with a Nifty index fund management of more than Rs 200 crores in the stock market. Pratik said ‘Make your money work for you, not the other way around’. This platform provides a trading platform to help achieve one goal in everyone’s life – financial freedom. Pratik also said that ‘Our concept addresses all critical factors related to trading success like risk management and money management. His company works on financial literacy via various communication means like webinars, emails, blogs and even one on one conversation if required on the phone. This is kind of a unique yet resourceful support that you receive in order to invest and Pratik helps people invest and become rich in a smart and resourceful way.

There are many more such young investors who are not even 20 years and they are counting their first million earned. We need to focus on smart investments and take advice from learned people around us. I hope this information will help you to step into the investing world, good luck out there!