Investor Funding is evolving - All thanks to Blockchain Technology 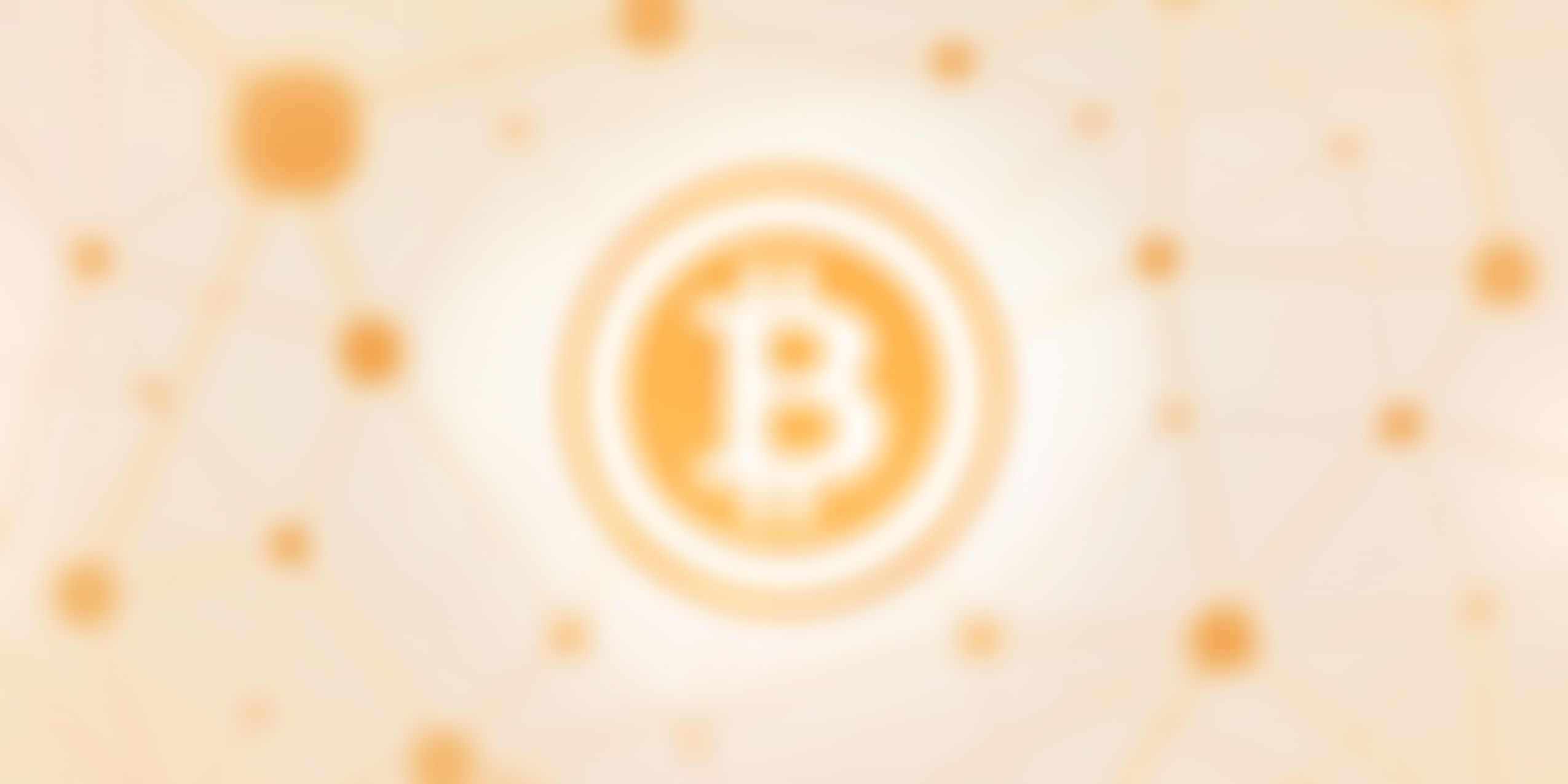 Tokenized Investment – a new concept – is gaining momentum rapidly among investors. Startups are now launching their own cryptocurrency pre-sales based on Blockchain to facilitate their funding. 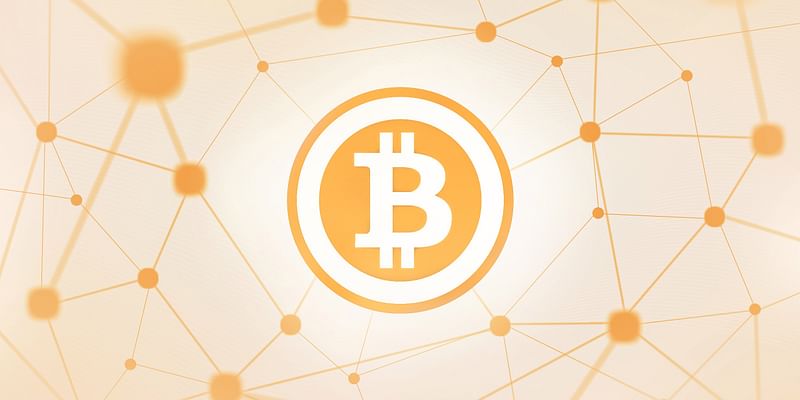 Blockchain is not a new concept anymore. Ever since the advent of ‘Bitcoin’—the popular cryptocurrency, Blockchain emerged as its back-end technology that gradually started spreading its roots in the financial services sector; adding value to it. And today, the technology has indeed managed to create a lot of fuss globally. As a matter of fact, the future also looks quite promising—recent report from the World Economic Forum suggests that, by 2025, about 10 percent of the GDP will be stored on Blockchains or other forms of technologies related to Blockchains. This is something that most startups and large organizations should seriously look into. As an initial step, it is crucial to dive deep into the Blockchain technology and get the basics right—what it is, and how does it work.

Simply put, Blockchain is a distributed database/ledger managed by a peer-to-peer network. The operation involves recording multiple transactions – known as “blocks” – and adding them to the database. Each transaction is then validated by the network in real-time. The process restricts anyone from modifying or editing the existing records as even a minor change can trigger the network to raise a flag; also making the transactions transparent. In a gist, the three crucial roles of Blockchain include - recording transactions, and managing identity and contracts that are traditionally managed by the financial services sector. Indeed, it is this level of flexibility and security that enables numerous developers and businesses to use Blockchain in different ways.

What does Blockchain have in store for Startup Funding?

Talking about startup funding, traditional VC (Venture Capital) Investment is a thing of the past. Startups are now launching their own cryptocurrency pre-sales based on Blockchain to facilitate their funding. Technically speaking, Blockchain startups use Initial Coin Offering (ICO) to effectively skip the rigorous and regulated capital funding process required by venture capitalists and other financial organizations. For instance, a typical ICO campaign involves - selling a part of the cryptocurrency to early investors of a project in exchange for legal tender or equity. According to CoinDesk’s data, so far in 2017, Blockchain startups have raised a staggering $327m through ICO offerings, effectively exceeding the $295m raised via VC funding. With that being said, however, Tokenized Investment – a new concept – is gaining momentum rapidly among investors.

So what exactly is Tokenized Investment?

As the name suggests, Tokenized Investment funds involve digital ‘tokens’, which are issued by startups to investors through initial coin offerings (ICOs), raising the capital for their development. These digital tokens are built on top of the Blockchain platform which can be effectively traded at profit or loss—as per the owner’s preference. For investors, tokens are nothing less than a bet on the issuing startup’s future. However, this comes along with a higher potential for gain, as well as the risk of loss.

Although the primary benefits of Blockchain technology are transactional efficiency and transparency, venture capitalists are more and more interested in Blockchain for two key reasons—one is profitability, investors gain massive returns in an incredibly short period of time. For instance, the cryptocurrency used for the Ethereum network – known as ‘Ether’ – got its value doubled in a matter of days in March 2017. On the other hand, investors have the option of either waiting for the cryptocurrency to rise or fall or cashing out to a fiat-backed currency immediately. The second is - liquidity, VC’s can invest in startups and see their gains rise quicker through ICOs, later allowing them to convert their tokens into Ether or Bitcoin. Furthermore, they can then be exchanged for fiat currency via asset exchange online platforms such as Coinbase.

That’s not all - there exists a substantial proof supporting Blockchain’s success.

Recently, a startup ‘Tezos’ needed funding for its new Blockchain, and the company is raising it through an ICO crowdsale. In fact, till date, the pre-sale has managed to pull in more than $200 million in cryptocurrencies—Bitcoin and Ethereum, making it the largest and the most successful "crypto-funding" in the short history of Blockchain.

When compared to the global startups landscape, the Blockchain technology is yet to make an impact on Indian startups. This can be due to the fact that the technology is still undergoing a maturing phase; exploring new levels of innovation, flexibility, privacy, and security. However, considering the rapid growth of startup funding across the globe, it is evident that in not-so-distant future, Indian startups will start leveraging the technology for their development.