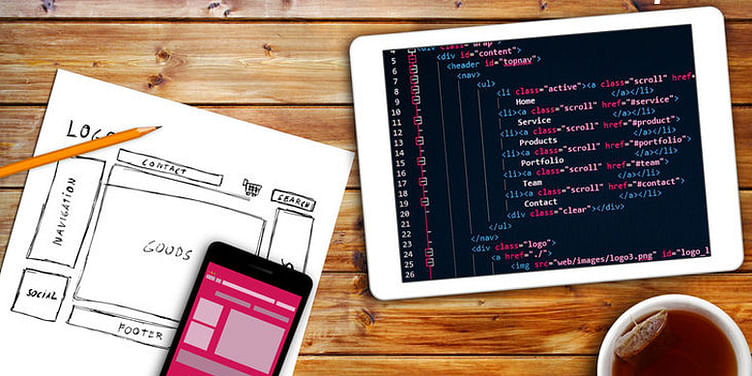 Ever since 2010, iOS has witnessed an exponential growth in the economy of mobile. It has modulated its step to enter the fray of skills between Android and iOS. This is because of the fact that the role of mobile application is broadening since their utility is diffused in multiple facets of our daily life. The mobile apps are simply getting into the spirit of something which established a positive impression. It has cut the muster after the ending of January 3, 2017 where it has unveiled the fact that over $1.1 billion has spent by customers on apps and in-apps purchase. 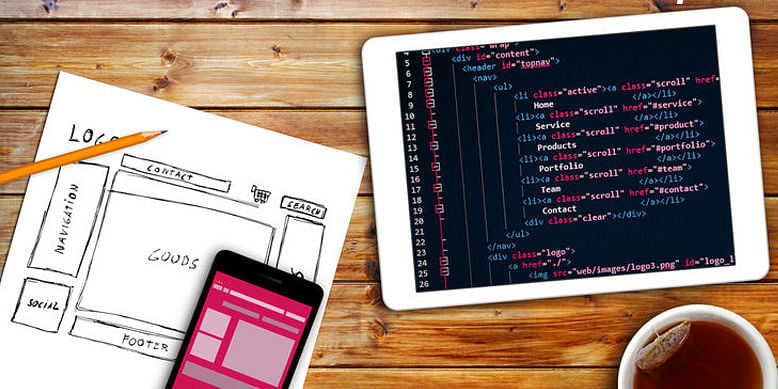 Already iOs apps like waze, cash, Photoshop Fix, Doorman, Spotify and many more has successfully pulled-in large pool of users. But various technologies did not pan out the way it was expected. For instance Apple’s Siri which was expected to be a trajectory but could not capitalize this opportunity. This year it is expect to learn from the previous year challenges and to draw the advantages from the opportunities. Various amazing apps for iPhone, iPad, Mac, Apple TV and Apple Watch are expected to launch to comprehend an open-source outlook.

Similarly the use of virtual reality is expected to do something massive. iOS is expected to with new resolution of colours by Merge VR headset which would be showcasing a holographic toy.

iBeacon although invaded the market at the beginning of 2014, but could not space in the latest technology. Although in 2017, it expected to come up the mobile optimisation, but there are various Anticipation of iBeacon technology in 2017. This year Bluetooth Low Energy is expected will carry on to have a major encroachment in the mobile payment. Apple’s iBeacon is expected to comply the latest trend as of PayPal Beacon. Data generated will be basically stored in the mobile payment account with the help of wireless technology of personal area network. iBeacon technology which is the home-grown technology has matured over the time for the commercial use in retail and events industry.

With the Expected trend of Chatbots in 2017, where Chatbots already flourished in the year 2016 with the help of experimentation on text triggered and voice-activated assistants. But in 2017 it is expected to proliferate the consumer and enterprise sectors by creating operational efficiency, new workflow, and expanding more and more improved customer services.

It has also enabled mobile optimisation, real-time analysis and the minimisation of cost and development cost.

Although Apple is known for its advanced level of security infrastructure. To perform various tasks related to pertaining the issues finance, home and various personal credentials are submitted within the device but there are grown up issues of hacking.

While digital vaults where users store authentication data so Apple is expected to be a lot more careful as far as security is concerned.

In the 2017, iOS is expected to get traction and the technology is expected to absorb all hype and probably to create an intuitive and innovative app with seamless approach.