Transitioning from an author to a publisher – pitfalls and possibilities 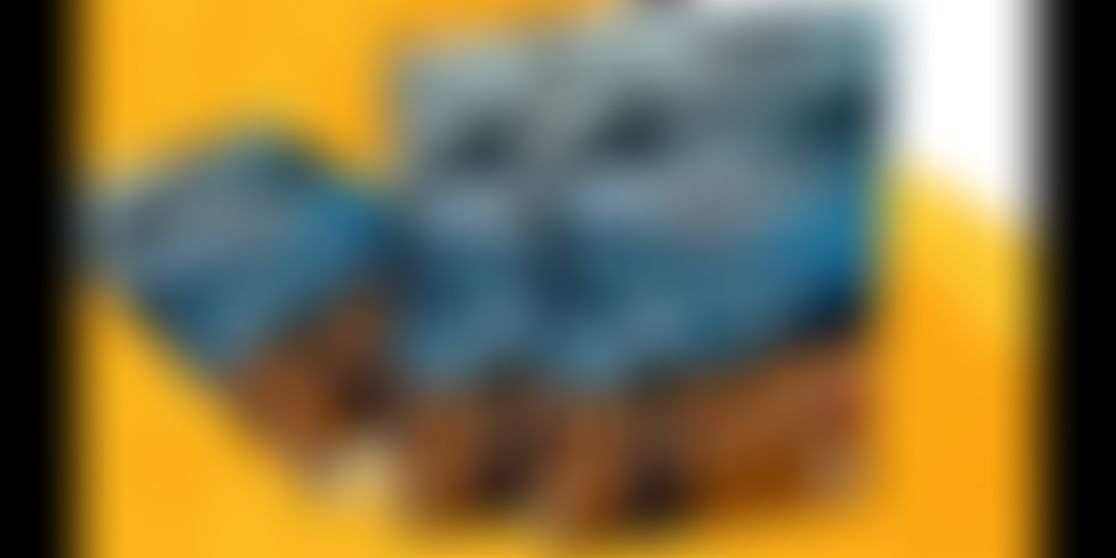 Does my passion make me good at my job? Maybe! I am highly critical of my own work but I also do consider my writing better than several of my contemporaries. And does my being a better writer make me commercially successful?

That’s a contentious question. Being successful somehow naturally implies that you are good. On the contrary, being good doesn’t always translate to being commercially successful.

I have been closely associated with the publishing industry for the last six years. It took me over two years to write my first book, a historical fiction 'The last Mughal warior in Love'  based on the controversial Mughal emperor – Aurangzeb's love life. And although I had a great manuscript, I struggled with publishing it - the story of most first time authors around the world. The search for a genuine and reputed publishing house was painstaking work and required developing a thick skin besides learning to wait endlessly. The aspiring writers were too many, the publishing queues were full for the next three years; I was told.

I wished to see my work published. I had invested too much to back out. Finally, I signed up with a traditional publisher (actually a vanity publisher, I realized later. You pay for publishing your own book and when it is time, it’s difficult to make them part with your share of the revenues.)

The book did exceedingly well. It topped the book charts on Amazon for over two years. My debut novel was also covered by the media in 6 states and 4 premium newspapers in India. It sold excellently across airports and the railway stations and garnered good reviews in the digital media. And I made not a penny of the revenue promised to me in the book contract. Having fallen and gotten bruised after making a bad deal, I decided to go solo. 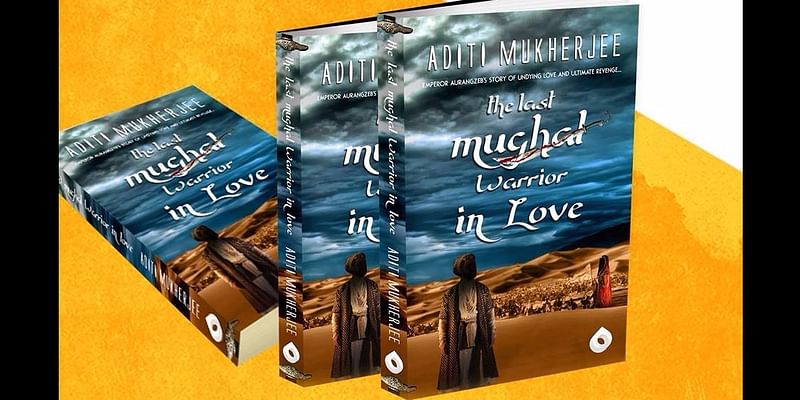 The last Mughal  warrior in love - a historical fiction

From author to publisher

My second release – Europe for a bargain  was a travel humor that chronicled a middle-class Indian's observation of people and places on a trip across Europe. I self-published it first as an eBook on Amazon’s Kindle. As a satirical non-fiction short read, the book resonated well with people for it was an account of what we Indians perceive and consider worth seeing in the first world, and in the process also facilitated self-reflection. Encouraged with the readers' responses, I later got it out in the paperback version as well. This was my first step towards independent publishing. I believe a lot of good writers shy away from self-publishing because of the stigma attached to it. I had made the same mistake with my first book. This was the beginning of my restitution. 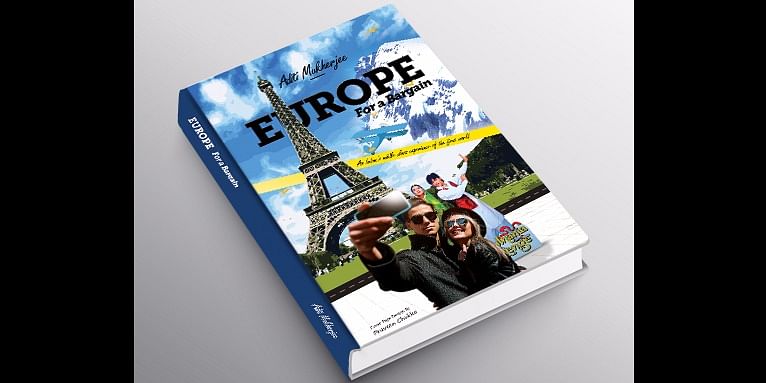 Europe for a bargain - a  satirical travel humor

My latest release Love in times of terror  is a contemporary romance fiction set in the backdrop a critical and turbulent period of the post-independence history of India. It took me over two years to research and write. The publishing process took another six months. And trust me when I say, independent publishing isn’t easy either.

Very few fellow writers were of real help since they perceived me as a competitor in an already stifling industry. It was sometimes an exciting, often frustrating process of discovery in an area I was interested in but knew very little about. The setbacks were many – while type-setting the book, when applying for the government assigned ISBN, in setting up the accounts for eCommerce sites, etc. I read, researched and eventually figured it out. The book is now out in the market. The reviews have started to come in. 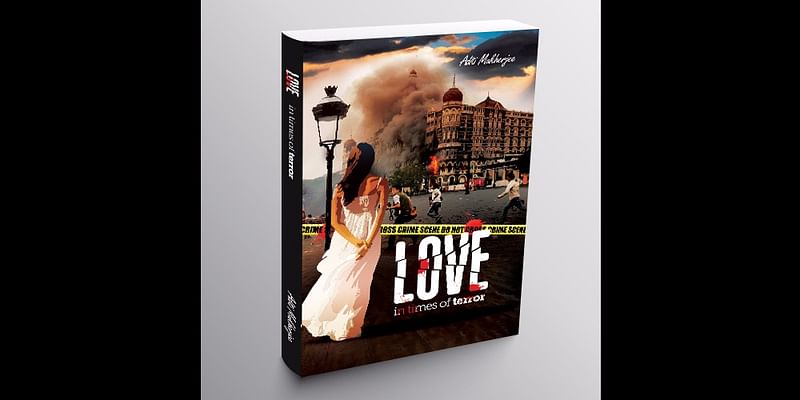 Love in times of terror - a contemporary fiction

Having worked with a publisher and now independently, I have gained a fairly good understanding of the pitfalls and possibilities that must be taken into consideration before committing to either. With a publisher, you will not have to go through the hassle of type-setting, cover page design and printing. There is however, no guarantee of the final product quality. The book might still suffer from the publisher’s frugality. Also, unless you are a well-known writer (in which case you will anyways not work with a B grade publisher), the royalty will not exceed 5% of your book’s MRP. And even to secure that, be prepared to go legal first.

Not that the financial returns are great when you are self-publishing either. You should be elated if you can make Rs. 100 a book after paying the designer, proofer, printer, transportation, eCommerce platform fee (which is almost half of a Rs. 300 book), digital advertisement across platforms, etc. Also remember, that you cannot apply for any big book awards (Booker, Pulitzer, etc) if you have independently published your book.

And yet, I would unequivocally choose to self-publish for these are - my book, my efforts and my revenues ! 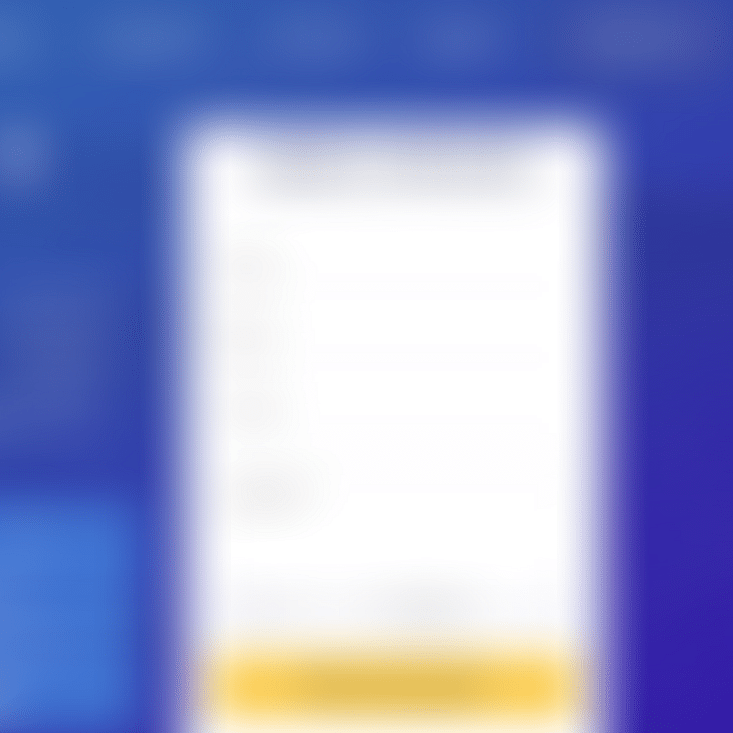