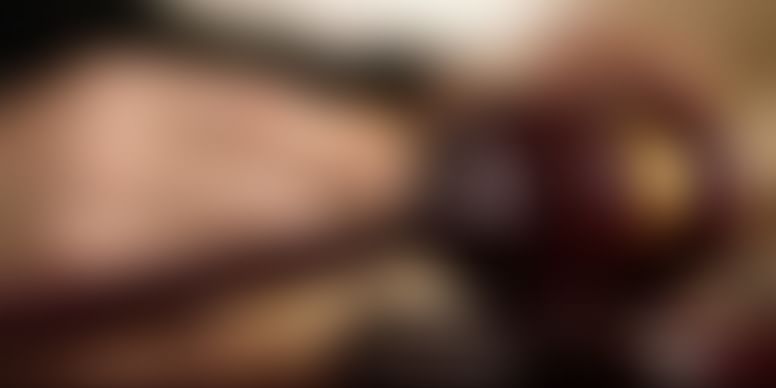 In a most recent legal battle in Indian tech startups comes when a mobile based household service app company UrbanClap has filed petition [on high court case# (CS/COMM) 393/2017)] on JustClap for same logo design. According to sources, JustClap got the trademark registered and UrbanClap still objected.

Importantly, JustClap a mobile based sharing app delivers ride sharing, job sharing, flat sharing and household services for user to user. JustClap a bootstrapping startup having no funds are now starts looking selling of business and talk with some major IT gaints to come up and on the other hand UrbanClap has already funded $60M including Ratan Tata investment into company. 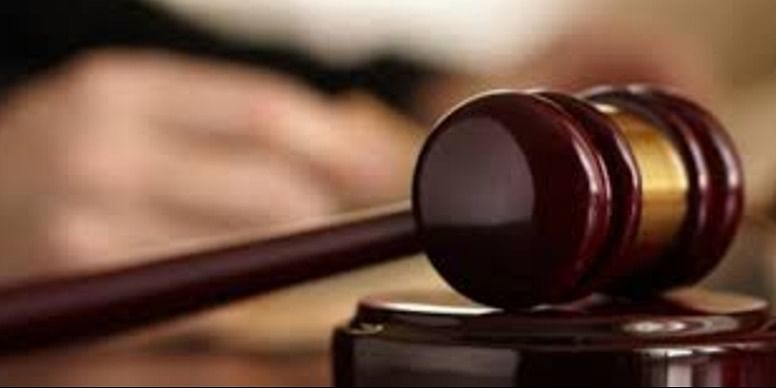