How To Decide On The Specifications Of Your Android Phone 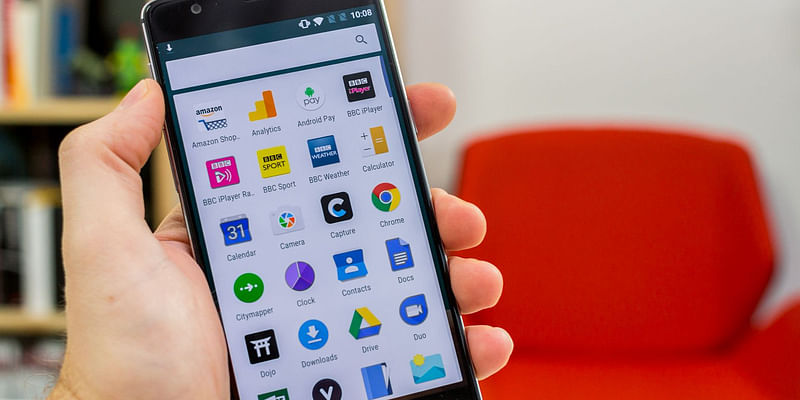 There are three major types of operating systems that are competing seriously in the mobile space – Android, Windows and iOS. Windows is for Nokia mobile devices. All their Lumia series run on Windows. In fact, at some point Microsoft bought Nokia over but the decision didn’t pay off as Windows devices are still trailing behind both Android and IOS devices.

iOS is for only Apple devices and Android is for all other kinds of devices. If any mobile device is neither Nokia nor Apple, the device is probably running on Android. So, all the brands like Huawei, Samsung, LG, Tecno, Lenovo, HTC, Sony Experia, Infinix and Itel run on Android operating system. Even some Nokia devices also run on Android. That makes one thing very clear, Android is the leader among the three players operating in the mobile device space. This is because it is open source and it is owned by Google.

All the high-end devices like the Samsung Galaxy S8 and Note 8 have all what you may want in any device but how many people can afford it? If you have the means to afford it, this article is probably not for you. All the best features are in the latest model of every brand of Android phones.

When you are buying an Android device, you should consider the Android operating system. Even though the latest operating system is Android 7 Nougat, several lower versions can still do just fine. Most Android phones that run on Android 7 are very expensive phone except for a very few. However, you will be fine with Android 5 Lollipop.

Some people still use Android 4.1.1 Kitkat and they are still doing fine. You know why? The dream of Android app developers is for millions of people to use their apps. They will be shooting themselves in the leg if they develop apps that can only run on Android 7. They will be cutting some people off. This is will be counterproductive to their efforts, so Android app developers come up with apps that can run on Android 4.0 and above. Some mobile app development companies still develop apps that support Android 3.0 Jellybean.

Although every Android app development company develops apps that work on all screen sizes of Android mobile devices, you still need to consider the size. It seems like devices with a screen size lower than 5 inch are becoming obsolete. This is because the most sold Android devices have screen sizes from 5 inch and above. Two things make users push for higher screen sizes.

First, the wider your screen the clearer the videos and pictures you view on it. Second, for gamers, the wider your screen, the more immersive the game will be. In addition, graphics of games are usually more stunning on wider screens. So, it is important to pick a screen size of at least 5 inch.

In fact, some apps will not even install on an SD card. This is the reason people now crave for more storage space. If your internal memory is too low, most times you will have to delete one app to install another. If you can afford a phone of 16GB, then go for it. 8GB works fine but it will still get to a point that you will have to delete an app to download and install another one.

RAM sizes of mobile devices come in 512MB, 1GB, 2GB, 4GB and more. Although it is cheaper to buy a mobile phone with a RAM of 512MB, it is not advisable. Most apps will run slowly on it and it will often hang as it can’t register many commands at a time. You definitely want apps to load fast on your device, don’t you? You probably want them to load in less than 10 seconds. With a RAM of 512MB, most apps won’t load in less than 10 seconds.

The capacity of your RAM plays a prominent role in the responsiveness of your device. In fact, you can’t get the best of most video games with 512MB RAM capacity. At the other side, devices with RAM sizes of 4GB and above are very expensive. So, you can settle for either 1GB or 2GB RAM size.

People are now obsessed with taking selfies. It is more than an obsession with ladies. It is more like madness. Social media have made it worse. People take selfies to share them on their social media accounts. If you present a lady with a phone that cannot make calls, it may take days before she realizes it but if you give her a phone with a faulty camera, she will discover the fault in minutes.

You probably have your share of the selfie obsession so you should ensure you check the two camera capacities. Both cameras must be at least 8 megapixel. Avoid VGA cameras. They don’t produce great pictures. If you have a digital camera, you may not really consider the camera capacity of a device.

The screen is about the most expensive part of a mobile device after the board. If your screen is damaged, the phone is probably useless. So, a lot of devices come with scratchproof Gorilla screen. There are two ways to it. Buy the cheapest phone with a scratchproof screen. However, if it is beyond your budget, you can buy the one without a scratchproof screen but you will have to buy a cheap tempered glass protector to protect it. You can get it in shops where phone accessories are sold.

Kenneth Evans
Kenneth Evans is an Analyst and Content Marketer for Top App Development Companies, a research platform for mobile app development companies in the world. He has been contributing to various blogging platforms and Forums.… 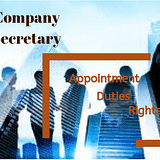