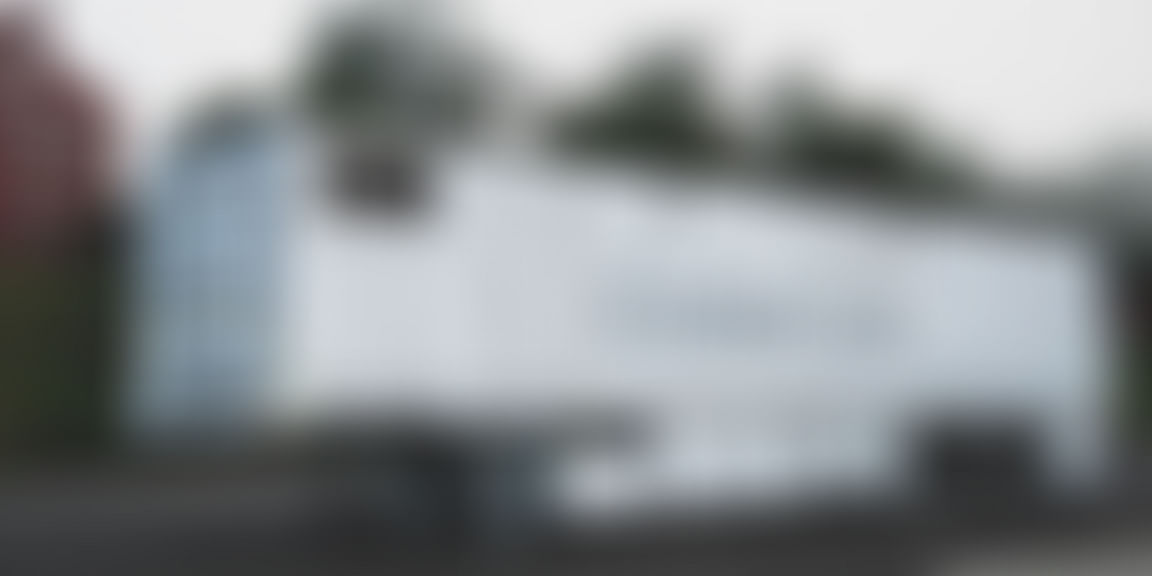 The first and mandatory stage of all methods of transformer oil regeneration is the uptake of used oils from various mechanical impurities and water. It is based on the deposition of particles in a liquid in a suspended state. Under the action of gravity, water and mechanical impurities, which have a greater density than the oil, with a steady standing, precipitate with time, forming a precipitate. Defending significantly simplifies further regeneration processes, although with it all the contaminations and water are not completely removed. The advantage of settling is its extreme simplicity, cheapness and harmlessness for the oil; The disadvantages are the long duration of the operation.

The settling time depends on the height of the oil layer in the settler: the thicker the layer, the longer it takes to settle. It is established that the greatest efficiency of the process is achieved with a ratio between the diameter of the settler and its height of 1.5: 1 or 2: 1. However, in practice, settlers with a diameter to height ratio of approximately 1: 1 are mainly used.

To settle heavily soiled oils, use underground steel or reinforced concrete tanks, where the oil coming in for oil reclaiming is drained. The bottom of the tank has a slope towards the mud, in which all contaminants and water accumulate. From time to time the tank is freed from oil and cleaned of accumulated deposits and water. 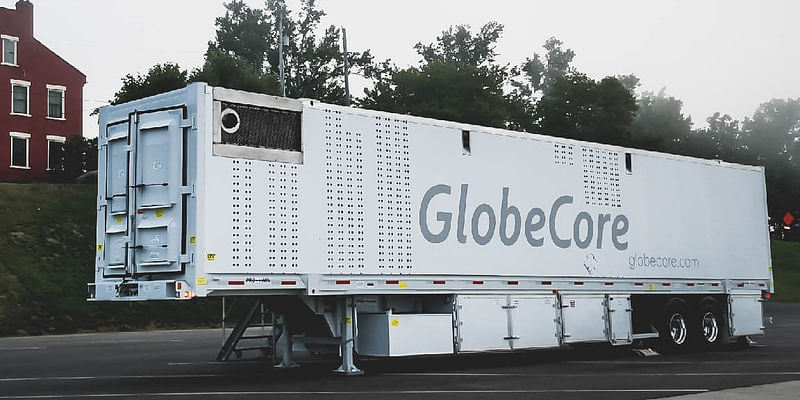