Are we failing as Indians ? 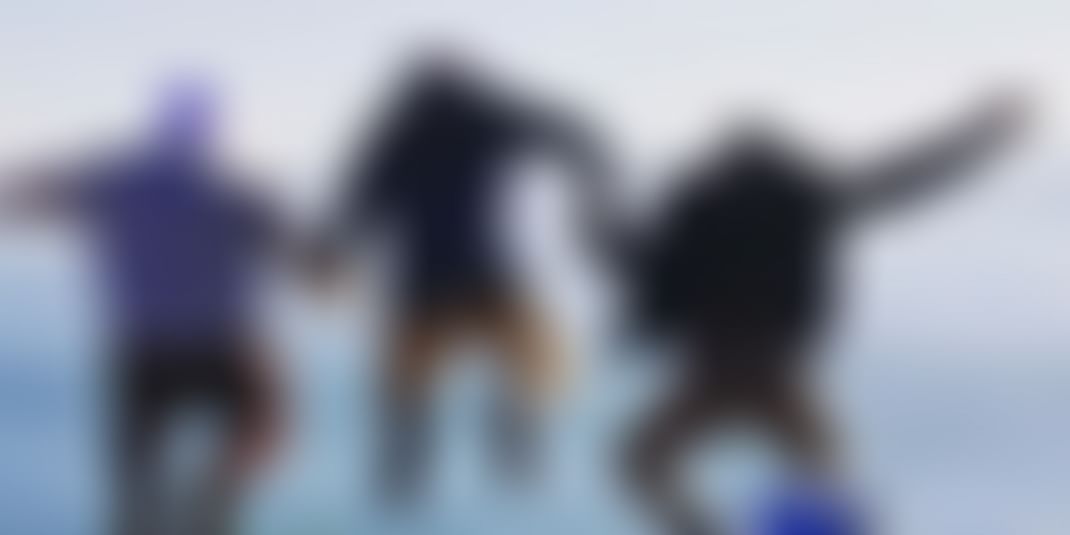 "God created us,not the difference between us."

“Vasudev Kutambkam” (Whole world is a family) was one of the very sermons which India gave to the world. There was a time, when India was a shining example of peace and harmony, for the world to look upon . India was a nation where where people of numerous religions, ideologies, languages, caste ,and creed dwelled together, despite the differences between them. 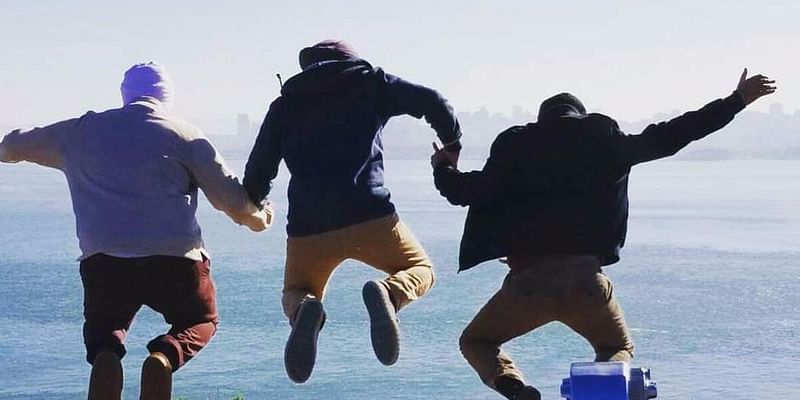 Now let’s take a journey to the past. There’s a very famous tale from the Indian mythology ( Yes, I call it Indian mythology, not Hindu mythology), about the churning of the ocean to produce the elixir of life. Demons and Demigods – all came together, letting go of their differences ,for collective good of all (Yes, not for any self-interest). But we Indians, have seemed to f0rg0t the lesson that this tale delivers(Surprisingly, we are becoming less proud of our Mythology.)

Now, come back to present and take a look at the India of today. We, Indians are becoming increasingly self-centred , and maybe Intolerant as many like to put it. Hell no!, we are rather becoming tolerant. Tolerant towards crimes (That girl Nirbhaya, was lying naked and injured on road for hours and no one had the courage to help her out.),tolerant towards other people suffering injustice (The recent killing of a 16 year old Junaid Khan, fits as the perfect example) tolerant towards hate, bigotry, discrimination, and even sexism (Can’t believe it’s 2017). Something to be proud of ? For sure ,no . Because, at the same time we are becoming Intolerant. Even today girls aren’t allowed to move out of the house late in night (How about boys are told to behave ?) , people are afraid of voicing their views. Intolerance towards tolerance, is something we are becoming increasingly better at (Not something to be proud of) .

The land that once preached the world peace, is now struggling to find it today. The land from which were born various religions, today is being polarised and divided on communal lines.

Even and individual’s choice of food can prove to be fatal for him , today .Am animal, which was once considered the symbol of purity & peace, have nowadays become a symbol of killings ( Yes, I am talking about lynching’s in the name of the Cows) .

Today I feel that India of past, was much better then India of present.

The mythology and past of this great nation , is filled with tales such as that of a Pregnant king, and of Ila- the transgender child of the first human Manu. But today, we feel ashamed to even talk about LGBTQ Community. Leave alone empowering them .

Today, we hurl abuses at an opposite team , if it winds. We get offended at anything. Why ? What changed over the years ? Why the land which gave world so much is struggling to find harmony and fraternity. We are becoming insecure, not intolerant( as many people like to put it).

We have forgotten our heritage . Once upon a time there were calls for a unified India, our ancestors fought for it. Nowadays, regions want their separate flag, some even independence.

Would our heroes, our freedom fighters be proud of us today ? For sure no. Carrying forwards the legacy of a 5000 years old civilization , is something at which we all have failed. Today I feel ashamed to admit it, But we have failed as Indians.

“God created us, not the difference between us,

It is us who divide,

It is us who discriminate,

Let us for the sake of peace,

Come together and stand”.

Our freedom fighters fought for a United India, not an India divided within herself. We need to stand united, we need to stay together and fight the problems that face us today. Together we stand, Divided we fall. Britishers left India, with the hope and fear that India’s vast diversity will be the reason for it’s disintegration and Break-Up . Their hope didn’t lived then, let’s not make it come alive now. For, despite all our differences, we all are after all Indians .

For, today when the world is slipping into chaos, it’s time for India to awake, and lead the world towards peace, as it once did. 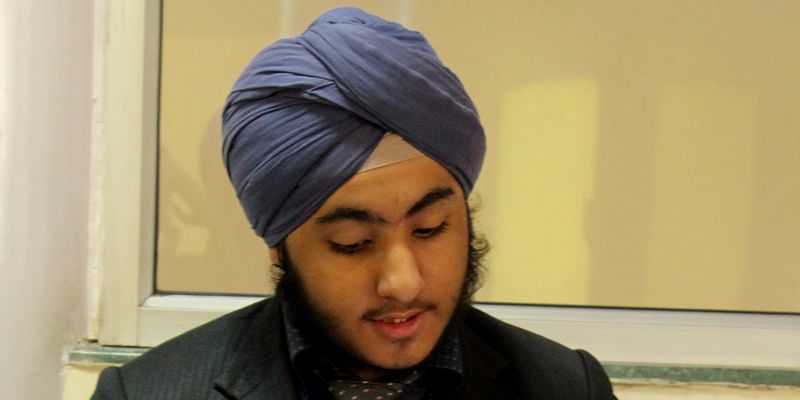