On 1st July 2017, we Indians witnessed the biggest tax reform of our country, since Independence.- GST- Goods and Service Tax. Simple yet difficult to implement due to the secular nature of our country. It got implemented after overcoming great hardships. Considered as the turning point for India’s growth in long term, different people have different opinions on it. Last week of June, the most heard sentence was One Nation One Tax. It had such a huge impact on people that some people who were against it also changed their views. However, have you ever wondered about other areas of concern where One Nation One… policy should be followed. On the midnight of 30 June, while watching our PM on TV launching GST, few areas of concern which require equal importance as the tax reform

1. One Nation One Quota: Not only from independence but from ancient times there has been a system of Quota and reservations. From Kshatriyas to Shudras, General (GC) to SC/ST, there has been discrimination, we face till today. We proudly call ourselves Indians, but we divide ourselves in these Quota and Reservations system. We are Indians for others but for each other we are GC, SC, ST and OBC. Sounds amazing, isn’t it? Demonetization, GST-everything to curb black money but what step has this Modi government taken to reform the Quota system. The reform which could save dreams of many youths, when will it take place. One Nation One Tax but One Nation and One treatment for education-No, Never, Not at All. Many eligible students of our nation couldn’t get their dream college just because of this Quota system. Why don’t they end it? Till when GC shall pay for the vote banks of this politicians? Dear Modi government, you are trying to make people of India do honest business, but what about the honest youth who study day and night to just find out later that he is from quota which is not eligible or has lessor opportunity? Isn’t it’s your duty to reform it as soon as possible?

2. One Nation One Car License: Today, if an Indian drives a car from one city to another and if he is caught by cops, despite of having all the papers he needs to pay for their chai pani. For example: Ravi is a person staying in Gujarat and have to relocate to Maharashtra. Now he will have to either transfer his car to Maharashtra RTO or will have to pay fine always if he is caught by a traffic policeman. And if he does not everyone knows what such cops do. I always wonder, when such cops ask for chai pani, is our government so incapable to provide them salary to buy their own chai pani?Are only netas and babus able to buy chai pani on their own and not our cops? I seriously feel sad when they ask public for chai pani. Now we are One Nation with One Tax then why do I need to transfer my car to any other state upon my transfer. One Nation One Road is my right.

3. One Nation One Education: From state boards to international boards. From government to private school, education in India is diverse like our culture is. In India vs Pak match, we are one INDIA. While showing patriotism, we are one INDIA. To raise a voice against injustice, we are one INDIA. Then why is education for every individual different? Does being poor mean you have no right to a good education? Does being rich mean only you have the right to modern education? Amenities in school can differ depending upon various factors but why books and courses? Why a student from one state faces difficulty in getting admission in another state. If this is the case then why government does not open colleges of same level in every state, so that people do not have to go to other states?

Finally, we are One Nation One Tax. But there are loads of other areas of concerns which needs an immediate action and similar treatment like our tax structure. I just wish one day in real terms    INDIA is ONE. 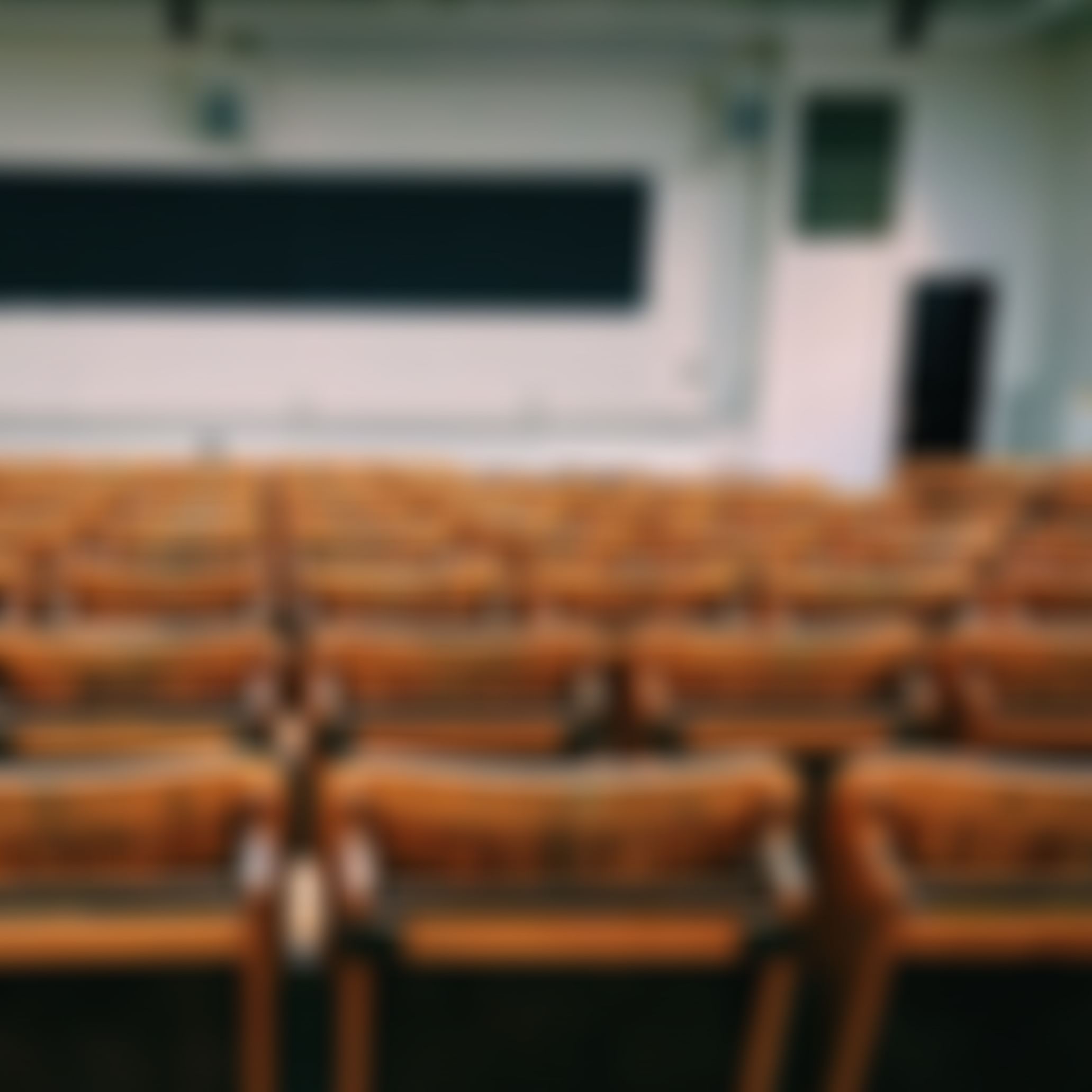