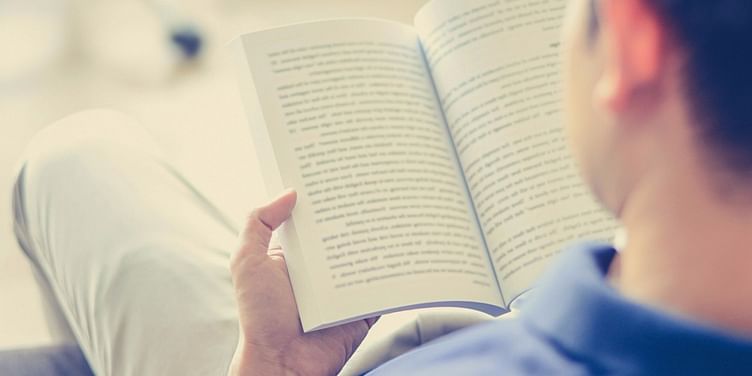 It is said that books are dogs are man's best friend. If we compare, dogs are better friends, but today we going to talk about some powerful books that will change an entrepreneur's life for good. Novels, to be precise. Though novels are mostly fiction, the stories are written around real situations and characters. When a writer writes a novel, it's straight from the heart; when that happens the stories appeal to your heart as well - and that's where the transformation begins. Here are a couple of novels you will love reading, if you are an entrepreneur, a startup enthusiast or just a regular reader. Books are for everyone, right?

Reading makes a man, and builds an entrepreneur!

The Alchemist by Paolo Coelho - A bestseller novel translated in 56 languages, it's the story of a boy, Santiago, who travels in search of a secret art called alchemy. An art that turns any metal into gold. To find out the secret, the boy becomes a shepherd, and starts traveling in this search. In his journey, he comes across an English gentleman who is also searching for the lost art of alchemy, and they become partners in the mission. During the journey, the young boy discovers his soul, realizes his dreams and desires, and finds that the real gold is inside a human being! The real gold is inside entrepreneurs! A very delightful and beautiful story you will fall in love with.

The Kite Runner by Khaled Hosseini - This is a story of destruction, and rebuilding. Afghanistan was attacked by Russian troops in 1980s and the country was completely destroyed. During that time, the affluent section of Afghanistan fled the country and mostly settled in the US. During the late 1990s when the war receded, the lead character returns to the country and witnesses the destruction. Then he sees the country rebuilt, brick by brick. The novels talks about loss, destruction, longing and hope! The novel makes you stronger, in a sense that, such bad things are happening around the world and entrepreneurs will feel like they are in blessed-zone! 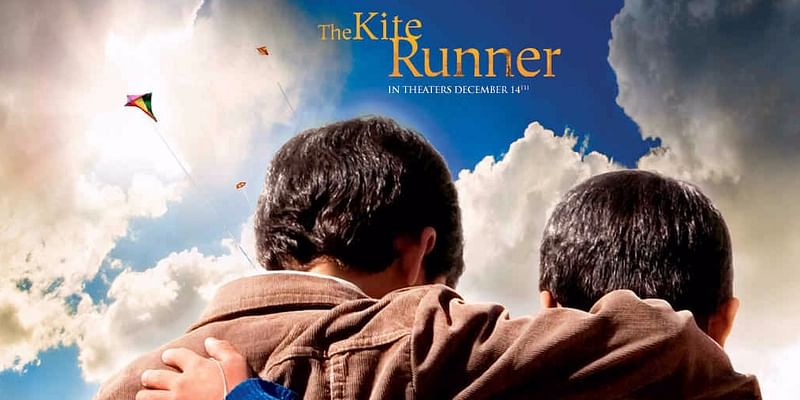 Lust for Life by Irving Stone - Based on the life of globally acclaimed painter, Vincent Van Gogh, the novel tells to simply pursue what your heart says, and to never, never, never give up. The lead character, leaves his job as a pastor, and goes to a nearby coal mine where he paints the suffering and trauma that coal mine workers go through. There is a woman who loves him deeply during his journey, and he gifts her his ear, because precisely this is what she likes the most about him. The story talks about sacrifice, conviction and single-minded focus, and eventually dying for what you love.

Anna Karenina by Leo Tolstoy - This novel is written by one of the greatest writers of the world. It is based on the life of a woman, who decides to part ways with her husband, for a military man. And she did that some 150 years ago, when nobody could even think about separation. So, she takes quite a risk and does the unimaginable! And that's what entrepreneurship boils down to, taking the risks and doing the undoable, no? 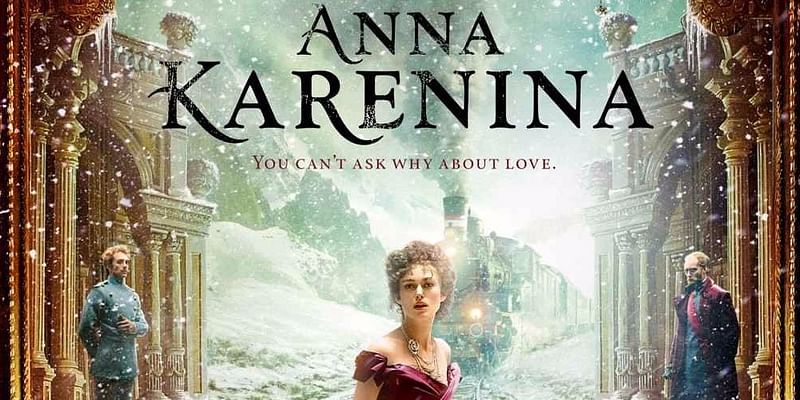 Animal Farm by George Orwell - This is an extremely humorous and purely satirical novel, where all the characters are animals. They all live in a farm and get involved in funny politics and manipulations, which sounds damn funny. Imagine a hen plotting against a pig, and a pig plotting against a horse, and everyone plotting against each other, leading to a hilarious situation. Doesn't something like this happen at workplaces too? Office is a hilarious place, what do you think? So this novel tells about what goes around us, in our daily life, offices and home in a really funny way. This novel will make an entrepreneur feel that what's happening is around him is a part and parcel of life. 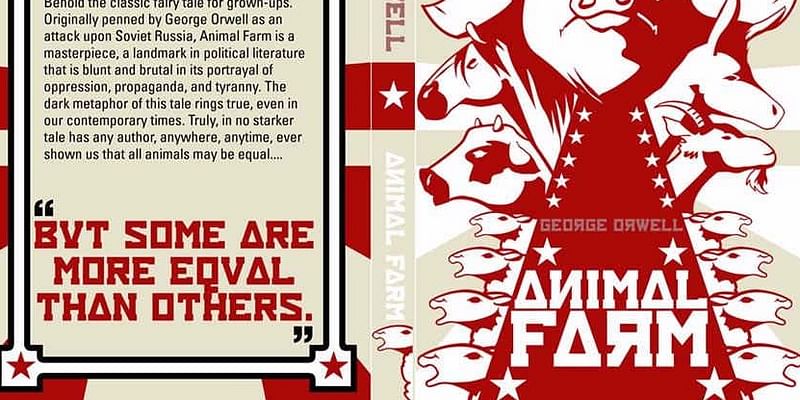 One flew over the Cuckoo's Nest by Ken Kesey - This is a novel that inspires us to be mad, absolutely mad but with a method. Let there be 'reason in madness.' We all need to be mad to do crazy things in life, like achieving what nobody has ever done before. Like making impossible things, possible. So for that to happen, madness has to be there. And this is what this novel tell you to be! It's a story neurotics who see the outside world as really mad, and not the place where they live, i.e., mental hospital. 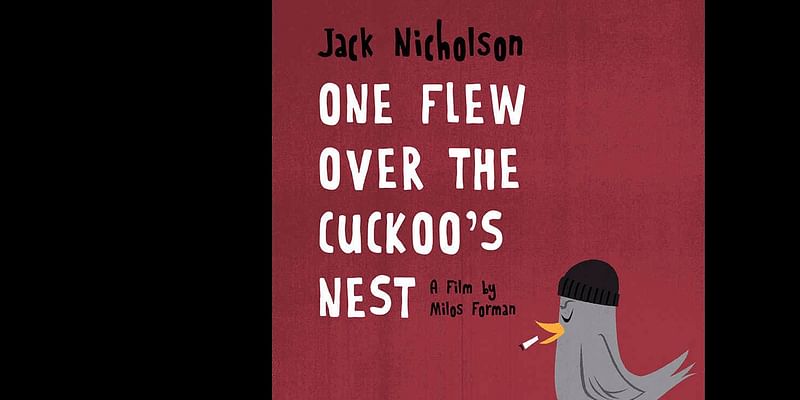 Love in the Time of Cholera by Gabriel Garcia Marquez - The lead character in the novel waits for 50 years to get married to his first love. Ahh...that's pretty long wait! But if you try to love someone, you have to wait, sometimes forever. So when the lead character sees his girlfriend getting married to another man, he does not give up. Rather, he also decides to get married. And then, he waits and waits and waits until both their spouses dies and eventually, they are left to be with each other. Love triumphs in the end, but after patience and persistence. Same qualities for entrepreneurs. 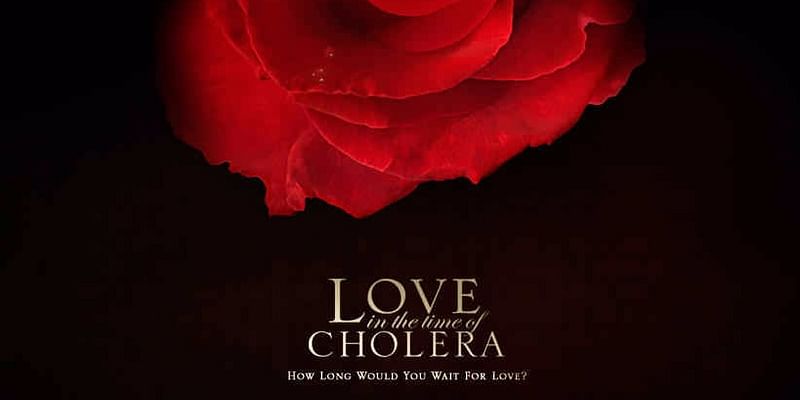