By Debut SEO|6th Aug 2018
Although in its beta version, installing iOS 12 on your Apple device could be a boon. If you are hesitant regarding the new version, here are some reasons why iOS 12 is important: 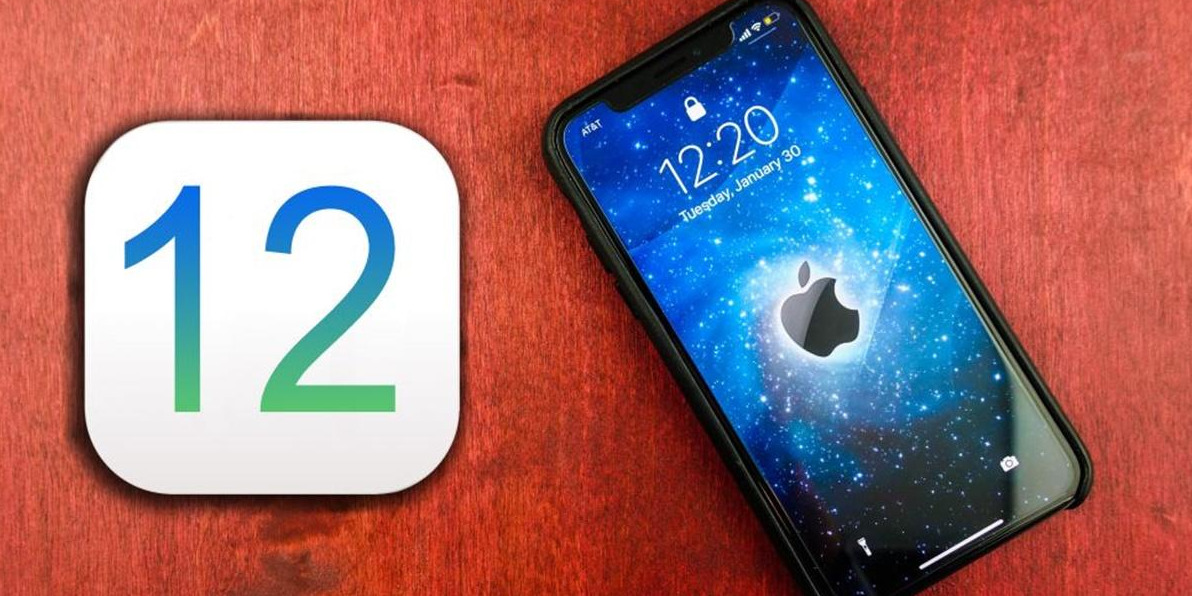 Since the time when Apple rolled out its first version of iOS with its original iPhone, users have witnessed major feature changes in every new version. With the growing demand for from users, Apple is adding new features and modernizing the style to surpass other operating systems. However, Apple has also earned a bad reputation over its iOS update where the users have experienced some lag while using the phone. If we overlook this negative review, the iOS update definitely offers a whole new experience for users. Recently, at Apple's World Wide Developer's Conference (WWDC) 2018 mega event, Apple released its next advanced version-iOS 12 along with other new gadgets and updates.

Although in its beta version, installing iOS 12 on your Apple device could be a boon. If you are hesitant regarding the new version, here are some reasons why iOS 12 is important:

Enhanced Speed and performance of the OS:

Since Apple always commits to offers enhanced service products, the new iOS 12 too has the capability to increase and improve the performance. Upon updating, it offers:

If you were facing issues of speed in the earlier version of iOS, then it’s time for the upgrade to get the speed you were looking for.

Compared to Google Assistant and Amazon's Alexa, Apple's Siri lags behind the virtual assistant crowd. However, with iOS 12, Apple has tried its best to bring some improvement. Siri will be more proactive and offer complete assistance to its users. It will also suggest you on Do Not Disturb, When you go to a movie, order a coffee, etc. So this gives you another reason to update your Apple device with iOS12.

One of the major reasons why iOS 12 is important is because the AR has got more real. For a better analysis of the iPhone, ARKit makes complete use of details using motion sensors and camera data. The best part of this feature is you can send AR objects along with messages to your friends in the real world. Additionally, there is an AR app, called Measure, which measures real-world objects using the camera and points on the objects.

For those who are addicted to the phone and especially parents who are worried about their kids’ addiction towards their iPhone, the new iOS12 has brought a solution. The Screen Time features allow parents to know what their kids are viewing on the phone. Moreover, parents can restrict the time of usage for kids on the phone.

Liven Up the Conversation:

A cool new feature update from iOS12 has been added for Messages and FaceTime. The feature allows users to share videos and photos along with text effects to friends. There are multiple filter options, including black and white and comic book. This interesting new update will really make the conversation more happening.

For iOS Developers and iPhone users, the iOS12 will help them experience new horizon that they were waiting for. Moreover, things are much more simplified than before for App developers.