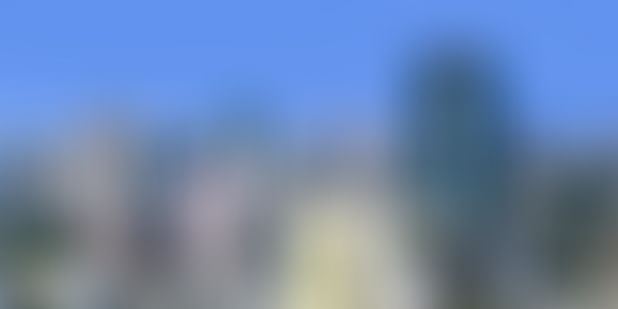 Future of 21st Century is MicroCities

Just for the sake of discussion, let’s imagine that tomorrow when you wake up, India’s GDP grows by 10x and everybody’s income becomes 10x. With these existing Urban Chaos, will we still be viewed as a developed nation by the world? No.

Just having more money is not the criteria of a developed nation. In addition to several other factors like social justice, freedom, equality, quality and affordable healthcare and education, quality of urban and rural life is also an important factor. 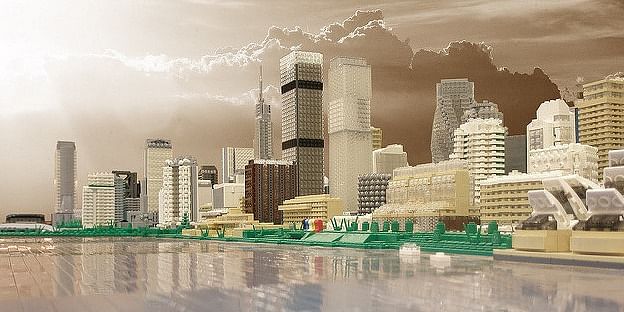 While our urban infrastructure is failing, our rural friends have not yet experienced the benefits of urban infrastructure like good schools, good healthcare, entertainment, retail etc.This makes me believe that the whole concept of Mega Cities in India is a failure. It’s absolutely a wrong way to urbanize India. Well, don’t kill me for this statement because remember that at one point of time, everyone on earth believed Earth is flat! ( Well, there are some fools who still believe the Earth is flat and are funding a project to prove it! Good luck!).

I strongly believe that instead of building Mega Cities we should build many Micro-Cities distributed in India and interconnected with high-speed rail or road networks such that every village has at least one or two fixed sized Micro-Cities in the radius of 10–30 sq km.

The advantages of such an urbanization strategy are multi-fold and benefits both the urban and rural residents.

Imagine that we build 1000 new Micro Cities in the next 100 years throughout India. As a result of that, urban infrastructure and markets will come closer to villages. Now the farmer will be able to sell his produce at a higher price than today in the daily farmer’s market in the Micro-City. He will be able to send his children to a good school as well as get the best healthcare in the best hospitals in the Micro-City. 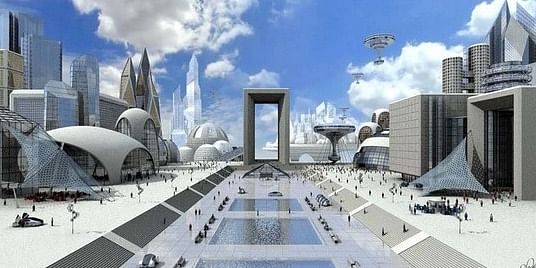 A City is a complex man-made machine that generates the economy. Like any other machine, it breaks when it is operated beyond it’s maximum designed capacity. The main parameter that defines a city is population. If the population increases beyond the capacity of the City, it is bound to break. Indian Mega Cities have crossed that threshold several years ago. By building a fixed sized Micro-City, we can now design and build for a fixed size population which will remain efficient & functional for ever. No one can really plan and build an infrastructure for an ever-increasing population.

In addition to that, Cities are also living organisms, and the basis of life is water. A city is typically built near a water source that has a capacity to nurture a limited number of living organisms. If we increase the population beyond this limit, we are bound to face water scarcity. Our current solution to that is to bring water from distant water sources via big infrastructure projects.

This is not a natural & smart way of living. Instead, cities must be built around water sources and must only draw water as much as it can be replenished every year by Monsoons. Which means the population must be capped. Mega Cities also drain the groundwater to dangerous levels.

A bigger Mega-City also means the residents need to travel to far distances which are not walkable. And one cannot really plan and build an efficient public transport infrastructure to cover the entire city. On top of it, the roads & sidewalks in India are too dangerous for pedestrians and cyclists. 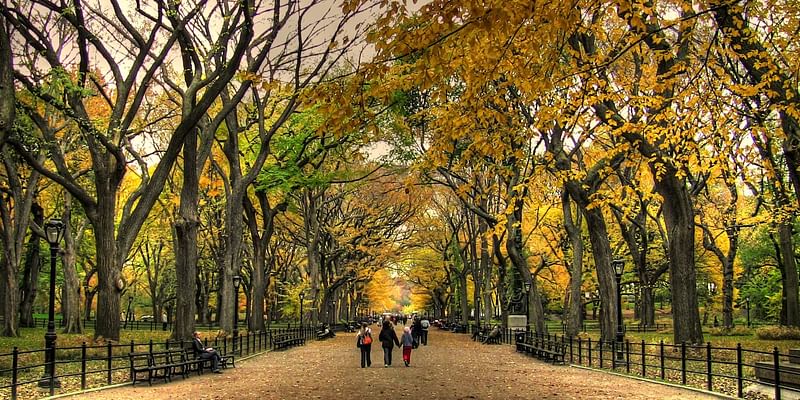 Hence the residents eventually ditch public transport and end up choosing private vehicles as their primary mode of transport. Hence, we must build smaller walk-to-work Micro Cities to encourage walking, cycling or skating as the primary mode of transport. That’s really the only long-term and permanent solution to traffic jams and weaning off the excessive dependency on fossil fuel powered vehicles for daily commutes. Well, migrating to e-vehicles will still not solve the traffic problems in these Mega Cities.

To summarize, by building a cluster of connected Micro Cities instead of Mega Cities, we can improve the life of both urban and rural residents. Kill two bird with one stone.