One place, many dreams 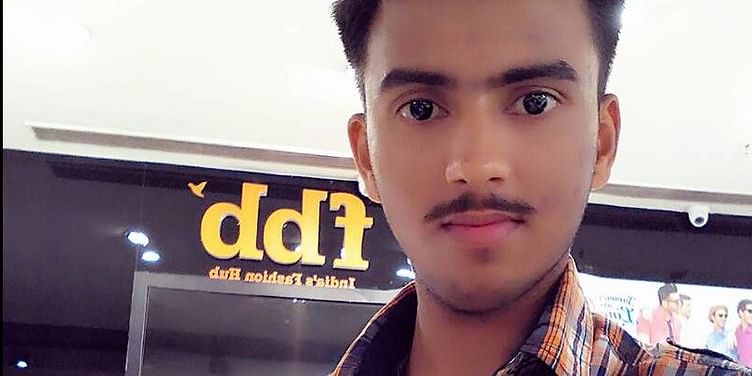 Life is a journey full of experiences while we have some memories which we cherish throughout, some remain as black spots embedded in our mind. In spite of many problems some chose to face them and come out with positivity. Suman Saurabh is a fine example of this. Suman belongs to a low income family background and is based in Munirka village. He received his schooling from a Hindi medium Municipal school and like many in the country he was hesitant to speak English. He got to know about the Teach India programme in school and Surjeet sir, who is the co-founder of CEHRO also suggested him to join the programme. He in fact filled his form and gave him the push to join the Teach India programme.

Suman feels joining the programme was the best decision that he took and he has not only become confident and mature but he has seen a tremendous change in his personality. He accepts that he has a long way to go and has to keep learning many new things, that’s what makes his attitude even more attractive. He’s a very positive person who is willing to grow and learn every day. He is the eldest child in the family and has two younger sisters and at the age of 19 has the responsibility of looking after the family. He thanks CEHRO and Teach India because of their help he is working with Big Bazar, Ambience mall, VasantKunj as a team member. He draws a salary of ten thousand per month which isn’t huge but he knows it will increase because of his hard work and he aims to tread towards the path of positivity.

Even though he is working but he has enrolled in a B.A programme from School of Open Learning and is also doing a Diploma in Information Technology from the Lal Bahadur Shastri Institute. This clearly shows that his interest in education and the willingness to learn is of utmost importance. Suman is one of those who makes an extra effort to reach that extra mile, and hence he likes watching you-tube videos and hearing eminent speeches and likes reading important quotes by prominent people so that he improves his English language, accent and remains highly motivated. He believes that one learns if one has the interest to do it else anything which is forced upon cannot be achieved.

Suman has a long way to go and with bright future ahead of him. Teach India and CEHRO were life changers for him and the confidence and personality change he got by learning English and communication skills made him more sure that he wasn’t less than anyone else. His constant chase after his dreams and to improve himself everyday are his key components which will get him huge success in the future. 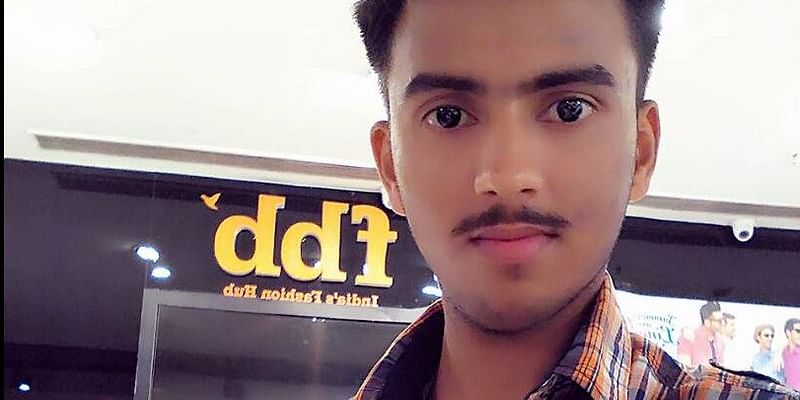 It’s the spark in Suman's eyes to do something despite the obstacles which makes him unique.