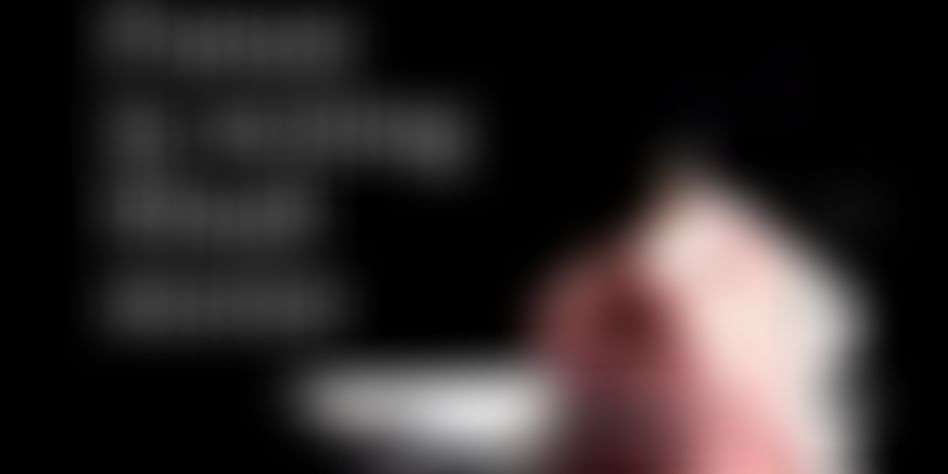 The future in writing Hindi stories is based on the fact that whether the content is somewhere near so as to be called 'Great' or not. If it is really that good then it will find its way and make a future for itself, leaving every other contemporary English content behind. 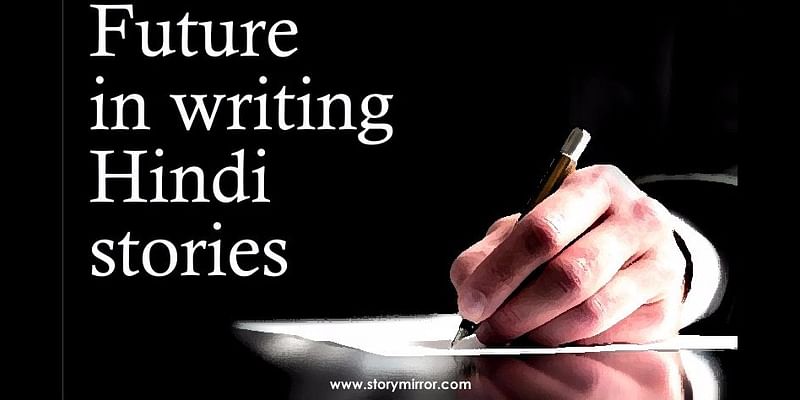 Stories are just stories. Never the language or the form it takes has ever mattered. The same story goes on and on in different worlds, languages, scenarios or settings.

The same story is depicted in ancient Greek literature, what has forever been a part of the Hindu sacred texts and vice-versa. You may hear many Hindi Stories with changed character names in England or somewhere deep in Europe.

So, only the writer, the names of the characters, the storyteller and his voice changes, but the soul of the story remains the same.

Some of the stories are hard to believe, unacceptable and unreal. There are fairy tales that describe a unicorn or a wizard in absolute power. Even if nobody believed in them, stories will remain stories, still. And, when as a writer, you ask, what is the future in writing a story? Let me tell you this in a few words, that Stories are forever. The characters may die, the storyteller may age but stories are magic woven by words. And magic will only happen to those who believe in it.

To make it more clear let's take an example of Hindi short stories. What would writing a story in Hindi give you? So, let's take it from the famous ones. What did Rahi Masoom Raza got by writing 'Aadha Gaon'? Just some ordinary appreciation by a million Indian readers, the appreciation that carved his name in bold letters in Hindi Literature and nothing else. Anyone can get a million readers right?

Now, what did Phanishwar Nath Renu get out of writing 'Maila Aanchal'? Just some applause that placed him right next to Munshi Premchand for contribution to Hindi Literature. What's big in being called the other Premchand right?

Well, now there are some who blame the crisis, the Hindi Writers are facing. Like the formidable adversaries that go by the name of the Internet and English Literature. They say that the only consumption of Hindi Literature is in the schools. Somebody said this in an answer to a question about future of Hindi Literature, "The only way you can succeed here is if you become a part of something highly commercial, like a screenplay writer for a Bollywood movie or TV show."

I don't think there is any crisis at all. The readers are there. The need is to find your place and find the great concepts and write-ups that may have the chance to be translated into different languages for the world to read. If one goes past the urban centres, people vie to read the smallest piece of paper they find around. There are instances in discussions where Premchand is being compared to Gorky in impossibly remote villages.

Then there are some who blame publishing houses of not trying enough to market Hindi literature. But, how did Kaifi Azmi got his collection of poems published, when every other publishing house was only marketing the novels and the academic books?

He got it in the form off book because the content was so good that it could no longer be kept from readers. The real answer lies in the very basic concept of writing and the content. It was laudable and worthy, so it was published and celebrated among the readers.

The future in writing Hindi stories is based on the fact that whether the content is somewhere near so as to be called 'Great' or not. If it is really that good then it will find its way and make a future for itself, leaving every other contemporary English content behind.

Premchands and Renus need to be born yet again to get Hindi on the spot where it used to be!