What is the process involved in Mobile App Development 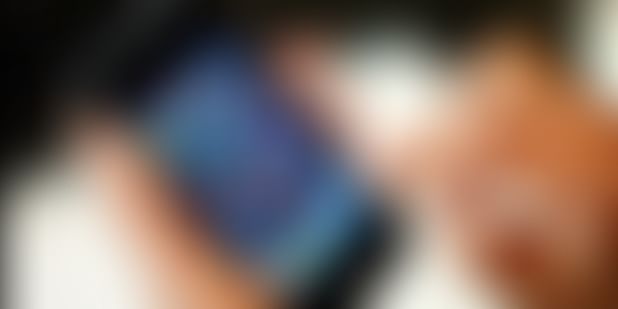 Mobile application development has gained tremendous popularity with more and more businesses joining the app bandwagon. Considering the benefits of having a well-designed mobile app for the business, small as well as large companies are making a considerable investment in getting an app developed.

A server-side logic is developed for creating the back-end of the application. Then they customize the user experience which helps in deciding how a user will be going through the app. Data integration is also done, which allows app users to access and share data to a third party website such as, Facebook or Twitter.

Even push-notification service is developed in the app so that the users remain engaged. Once the back-end is done, the front-end of the app is developed which involves, caching of data. Caching is basically creation of service that will be storing data locally for improving the speed of the app. Data synchronization is another step involved in the front-end development which brings data together so that its offline access becomes easy. Other steps include wire-framing (giving a clear picture of the app’s user interface), UI designing and development, UI improvements, if any and testing and deployment of apps.

According to TeachinAsia, revenue generated by mobile apps is expected to grow by 76.52 billion US dollars by 2017. There has been a considerable increase in number of apps being developed. From a small company to a large business, companies are taking advantage of the rise in number of smart phone users. Today, customers like to be on the go. They prefer using their mobile device or their tablet to access the internet or to be connected with their favorite brand.

Business across the globe are taking advantage of this trend and launching their mobile apps to stay connected with their customers. They are either hiring in-house app developers or outsourcing this task to a third party. By outsourcing services like web design and app development, they get access to a team of expert designers and developers. A team works dedicatedly on the project which means, the app or website will be completed within a set deadline. Also, you will get 24/7 customer support along with the services.