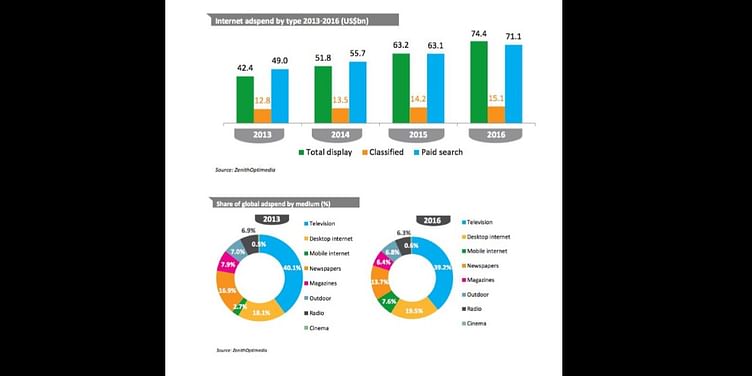 The 21st century is called the digital era because the digital media plays a major role in exchanging information. One of the best ways to spread information throughout the globe is through blogs. When blogs were first written there was no idea of making business out of it but later bloggers thought of generating revenues through their blogs. Major sources of revenue came through ad trafficking and subscribers. When you talk about ads people remember only the annoying and irrelevant ads placed in the site. Most of them don’t find it useful and sometimes stop using a particular site only because of the ads that are placed in it.

Affiliate Marketing in US is estimated at $4 Billion as per Forrester report. Companies are concentrating more on affiliate channels as their expenses are directly tied to the sales generated by the affiliates. The Indian market for online coupons are accounted for more than $2 Billion in 2013 and is expected to grow to $6.8 Billion by 2018 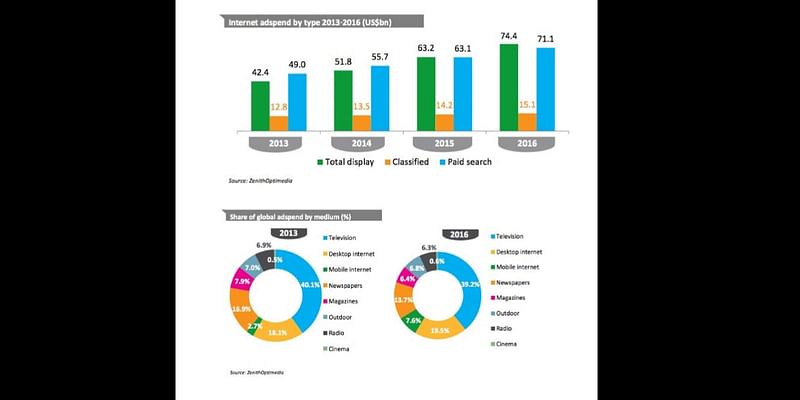 Advoge a team of 5 (Varun, Jayanth, Satya Kishore, Vajahaath and Sunil) came forward to solve this problem as well as help the bloggers who are not geeky and wanted to make sure ads never annoy the users as well as generate more income than the previous methods that are followed without disturbing the principle. They started working on this idea and built a product called Advoge which is currently in its testing phase at the SV.CO digital incubation program. 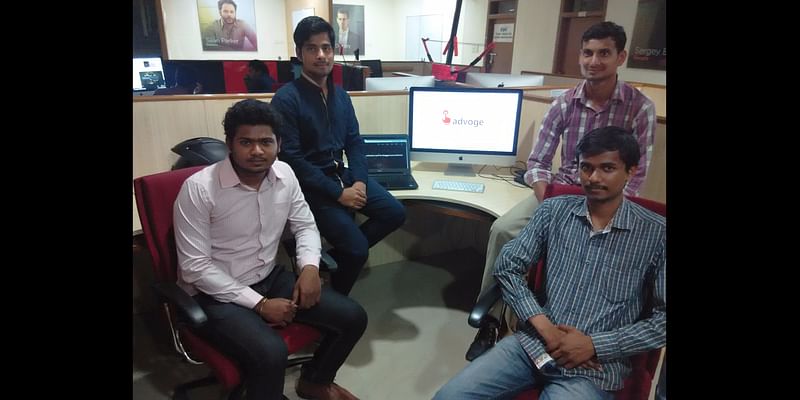 Team Advoge has decided to release the product in 3 stages where the 1st stage will be free while the other stages will be priced based on the features.

In this stage the ads will be showcased from different merchants based on geographical mapping. For example, the currency format of the prices will be dynamically changed based on the IP address. Second feature includes hyperlinking of text i.e. the plugin will help the blogger find keywords and link it to relevant ads.

As the name suggests the plugin will position the ads as well as place relevant ads based on the site or articles on a blog thereby hitting the correct market and hence helping boost the generation of revenues.

This will be a more optimised version of the second stage where more customizations will be available.

This product not only helps the bloggers boost their revenues but also help the ad networking agencies increase their ad traffic and the merchant sites, by increasing their sales.

"Telling stories, sharing view points is such a tremendous possession of spreading information but bloggers, content writers and story tellers are so much stuck up with monetization skills, that they seem to loose the joy of writing voraciously, so we at advoge have come up with a one step solution to all your monetization needs and we do that by providing you super easy plugin that can be embedded into your website and you can control all your needs by using our smart suggestion tools, powered by some great learning algorithms and artificial intelligence"

Varun was in his 3rd year of Computer Science when he was not satisfied with himself for not having the required skills to sustain in the corporate world. He then decided to hone his skills with his friends who were also not satisfied with themselves and that is when his entrepreneurial journey begin. These young guys started off with Rs.1200 providing IT services like web and mobile apps, branding and digital marketing in the name of Turnup.in which not only helped them hone their skills but also gave them some experience of the corporate world at an early stage. Their services were so good that they earned 9 lakhs in 9 months. But this made them only dissatisfied thinking what good are they doing to the society and that is when they shut their IT services and began developing a product called “Pun Root” which is a knowledge networking app. The app connects you with people of similar interest and also provides mentor support for an idea you are working on. You are judged based upon the reviews from the users there by ranking you which helps users to see your profile on the behest of your rank.

The app couldn’t sustain in the market for many days and thereby closing it became the only valid option. This didn’t disappoint Varun as quitting was not his cup of tea. The zeal to do something good to the society found him an opportunity to be a part of SV.CO digital incubation program. His team was one of the top 10 teams selected from all over India for developing a product called Advoge which is a one-step monetization tool for bloggers and web traffic exchanger. 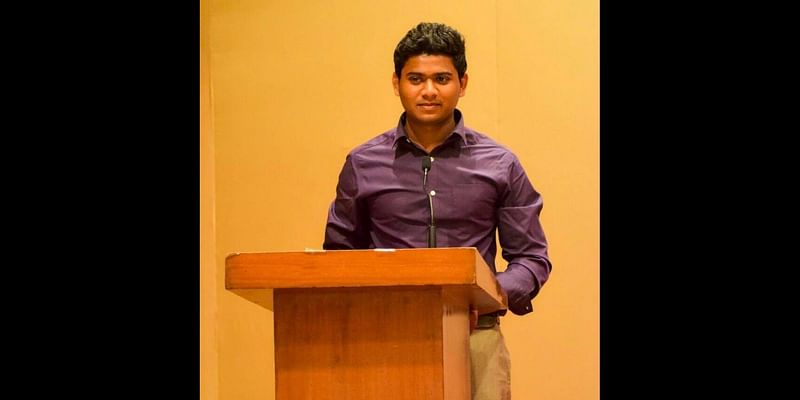 “Change is something that one should never be afraid of. Change according to the needs but don’t forget your goal. ” – Varun, Founder Advoge

Varun also qualified to attend the Startup India Standup India Ceremony in Delhi and his startup was the only one selected from Andhra Pradesh. He was also one of the panellists in the policy framework of AICTE and Gujarat Technical University for student startup policy.

The future looks very prosperous as the competition is not much when compared to the features offered by Advoge and the other products present in the market. 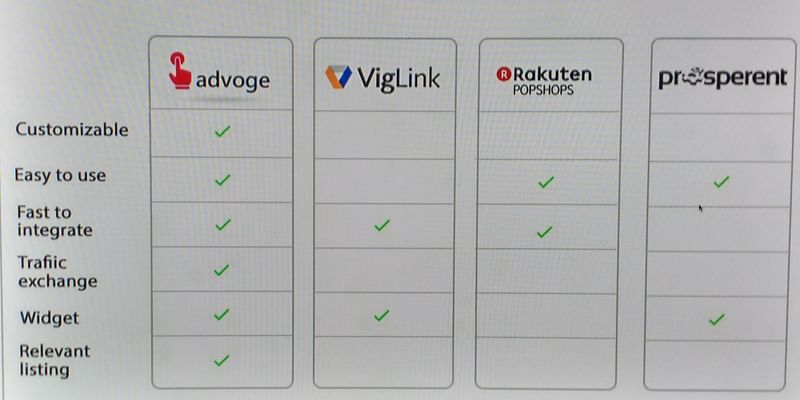 The product will be released after 3 months of testing with 1st stage features initially and will roll out the other stages in the near future. Team Advoge is looking for investors with 30k$ cash investment which covers up to 10 months of expenses and basic capex as well as to cover some costs to be a part of Web Summit happening in Lisbon this November.